The U’s moved top of the table with a 7-0 win over Hounslow last week but with no game on Sunday were overtaken by Ipswich Town who won 1-0 at Bridgwater. The Saints are third and although they are ten points behind they have five games in hand, which makes tonight's game a big one for both sides.

"We said when we went top that it's irrelevant right now" Manager Liam Gilbert told us. "There will be plenty of twists and turns and all we can do is look after ourselves and try to win as many games as we can. Southampton are a good side but so are we and I hope as many fans as possible come along and support us because home advantage could make such a difference." 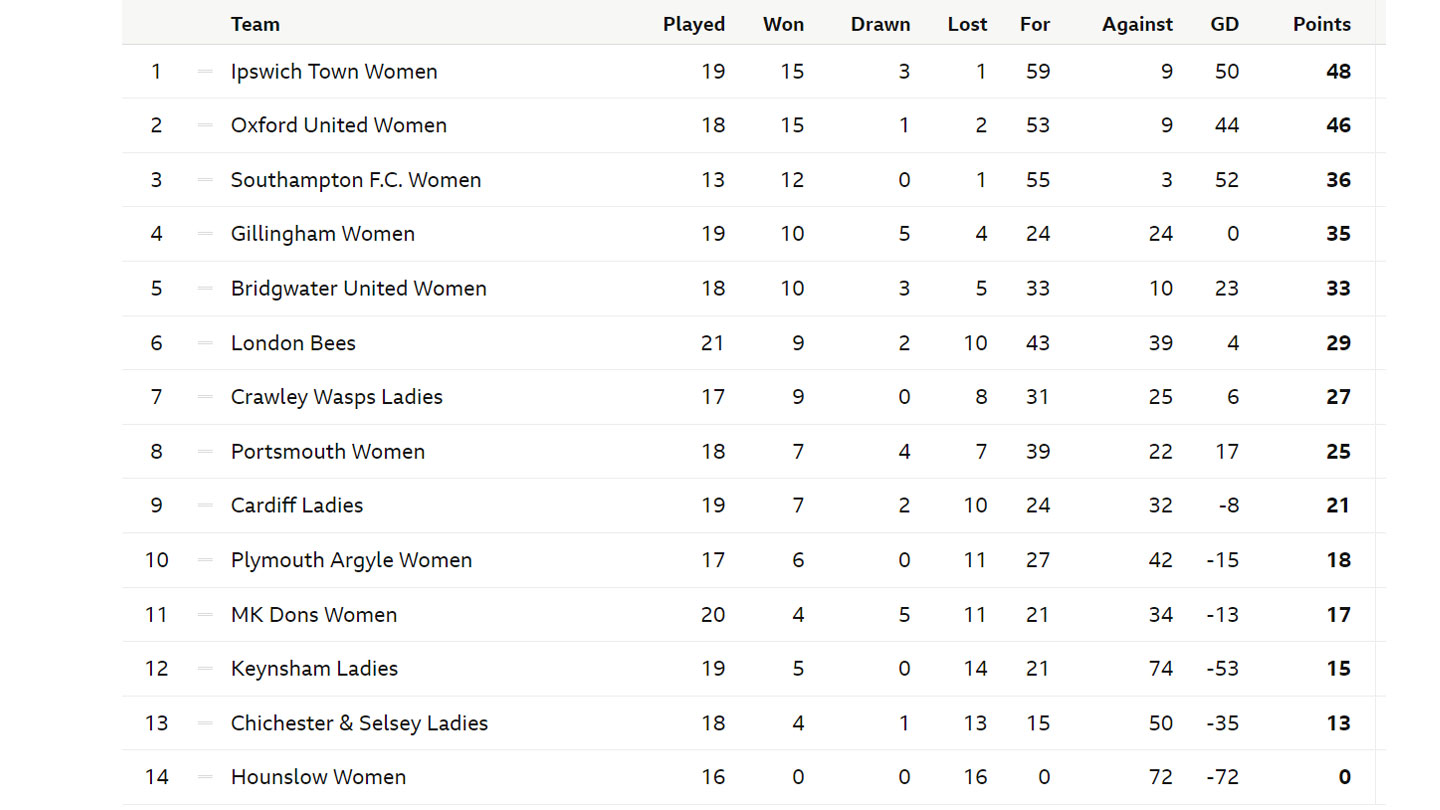 That’s a sentiment that Karl Robinson, who will be there to lend his support, echoed:

“Everyone has worked incredibly hard all season and they deserve to be up there competing. I get to as many games as I can and I will be there on Wednesday night because we all represent the same club and the same values. The team wears that yellow shirt with pride and it should be a great evening and a good game of football. I hope as many fans as possible come and support them”

Tickets for the game will be available on the night priced £5 adults and £3 for concessions. If you are coming along then arrive early as Marsh Lane is due to close between Marston and the ground for resurfacing work at 7pm.

There is always a warm welcome: if you haven’t been to see the team play this season then this is your chance to come and see them in action.

There will be regular updates on @OfficialOUWFC and a report right here on the final whistle.