Oxford United Women stormed to the top of the National League South table with an emphatic 7-0 win over Hounslow this evening at Court Place Farm.

Hat-tricks from top scorer Beth Lumsden and striker Carly Johns plus a superb strike from Emily Wallace helped the U’s leapfrog Ipswich Town to go top of the league for the first time this season. 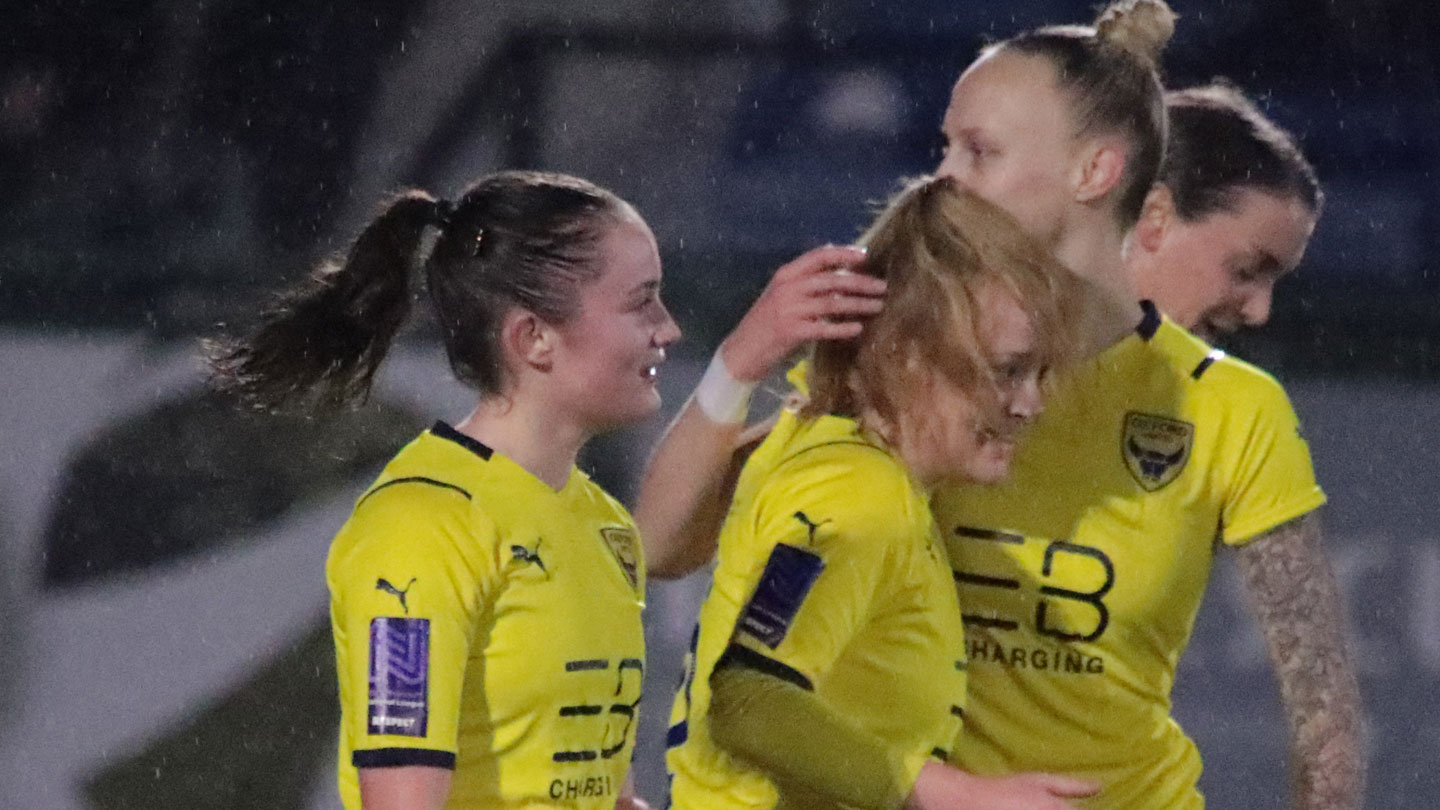 With kick-off delayed due to the traffic around Oxford the U’s were ahead after just six minutes when Lumsden picked out Johns for the opener. Lumsden then opened her account to make it 2-0 after 18 minutes, adding her second soon after before Johns also scored her second after 22 minutes.

The race for the hat-trick was then interrupted by Wallace’s 35-yard goal to make it 5-0 at half time and a tenth straight win a mere formality.

Lumsden scored her third five minutes after the break to make it 6-0 with Johns having to wait until the 78th minute for her third of the night as United wrapped it up at 7-0.

“It was a terrific performance” Manager Liam Gilbert told us. ”We asked for a fast start and we got that and then we were ruthless all evening and full value for the win.

"We have to keep working towards our targets. The first aim was to try and catch the leaders, but there is still a long way to go and if anyone thinks we are going to ease up then they don’t know this group at all. Now we have to maintain our form and remember what our bgger aim has to be: to be in this positon at the end of the season, not just at the start of March.” 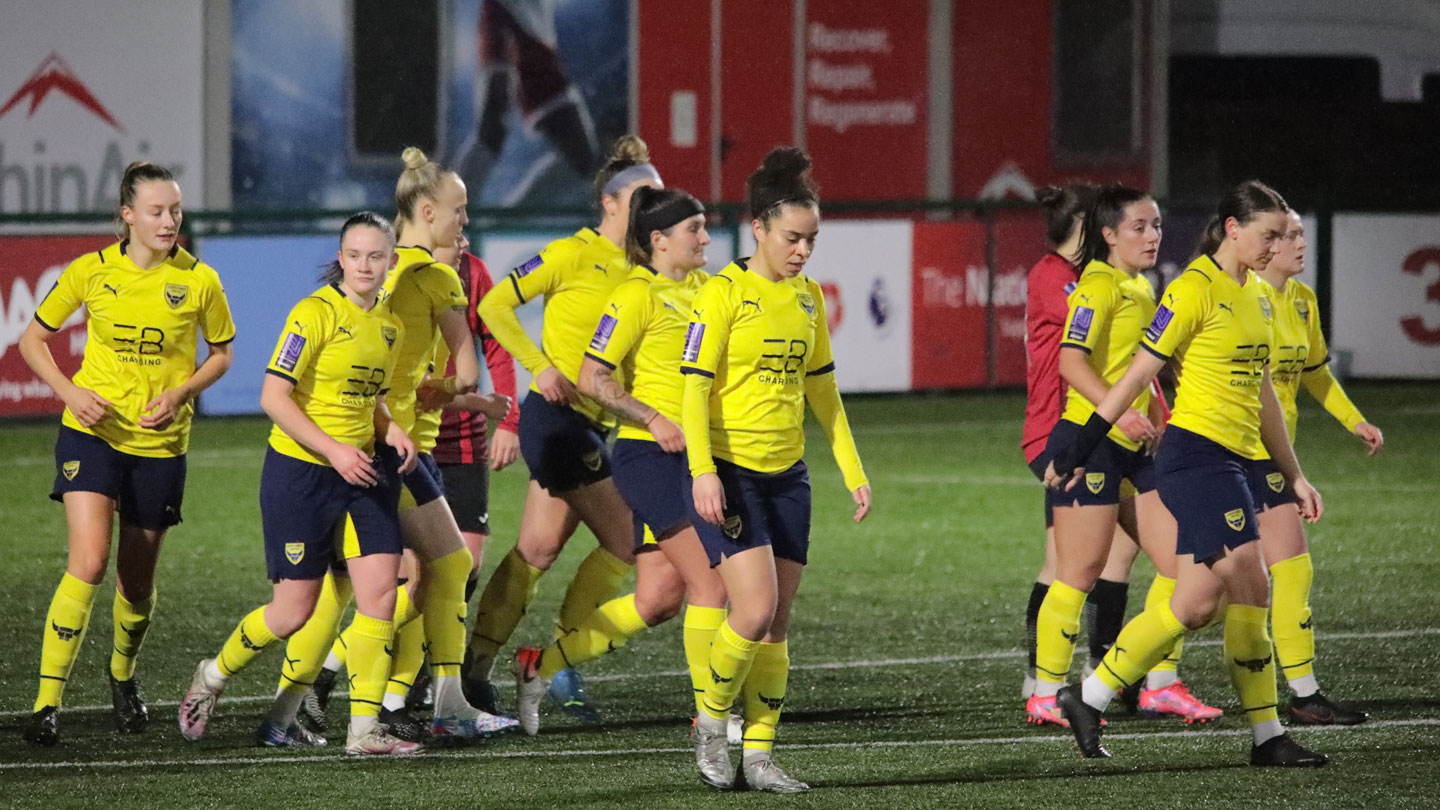