Oxford United Women kept up their amazing home form with a 3-1 win over Crawley Wasps at Court Place Farm this afternoon.

Goals from Carly Johns, top scorer Beth Lumsden and Daisy McLachan gave the U’s all three points and revenge after losing twice to the Wasps earlier in the season including a League Cup quarter final defeat.

There was a fiery start to the first half with each side seeing chances in the first five minutes. The U’s then took the lead in the ninth minute when Johns slotted past the keeper from the centre of the box after a quick break from McLachlan who passed it off to Billie French who made the assist on her home debut. 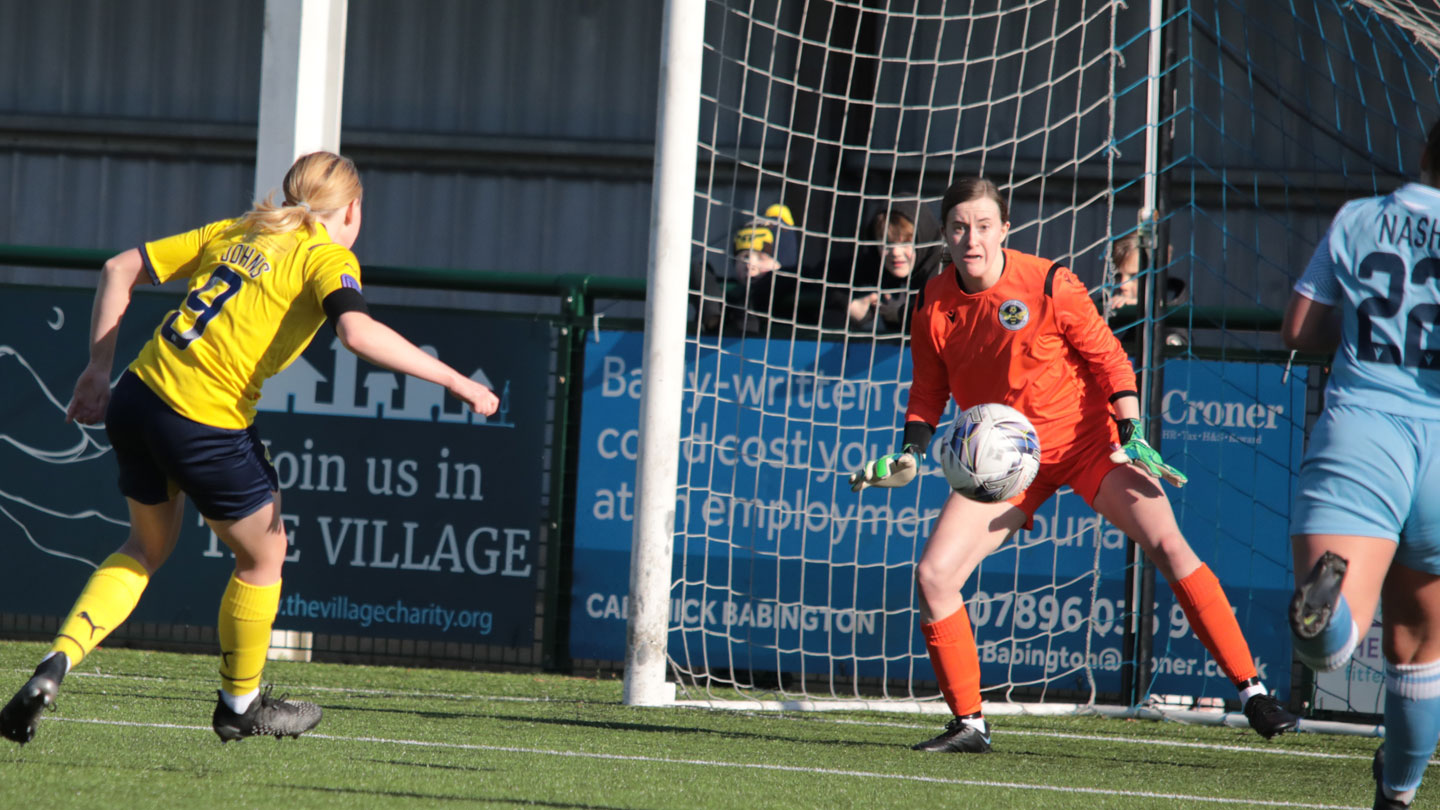 A goal up, the U’s looked confident, though Iesha Swaby caused problems and was able to weave through the defence and get into the box a number of times.

However French again became the provider with a pass that put Lumsden in to an ideal position to score her 16th goal of the season to make it 2-0. 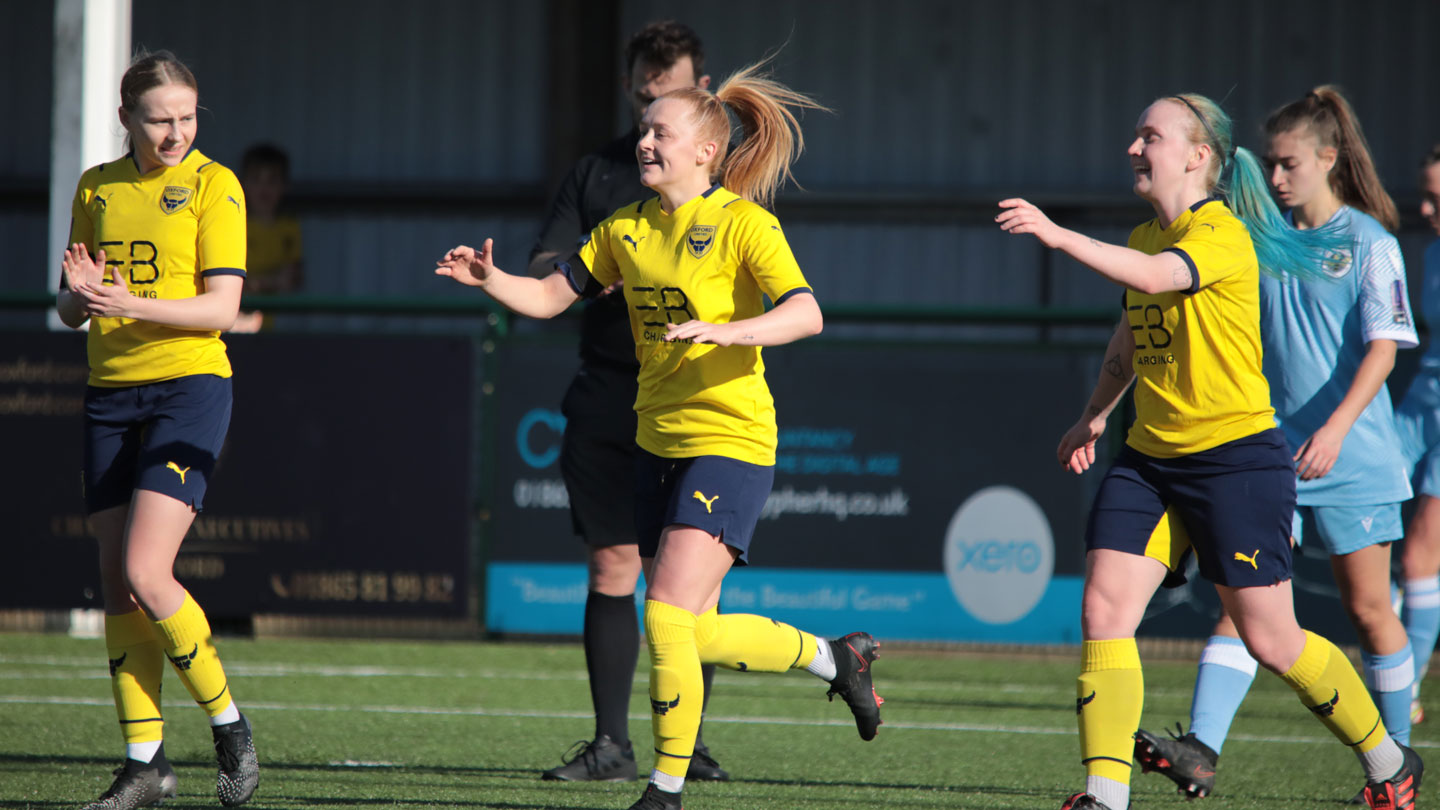 Crawley came back strongly and a well-timed slide tackle from Hannah Mackenzie thwarted Plewa as the winger cut inside the box and attempted a shot but towards the end of the first half Crawley did have a lifeline when Tash Stephens lobbed keeper Rose Kite to make it 2-1 at the break.

United bounced back and dominated the start of the second half: Johns beat two players and played a through ball to Lumsden, who was caught offside, the two linked up again as a Johns header played in Lumsden, whose cross towards McLachlan was stopped by Smith and when Johns was brought down twenty-five yards out Lumsden’s powerful free kick flew mere inches above the bar.

United eventually restored their two-goal cushion when a ball by Lumsden split the Crawley defence and played in McLachlan, who placed the ball neatly into the bottom right-hand corner, making it 3-1. 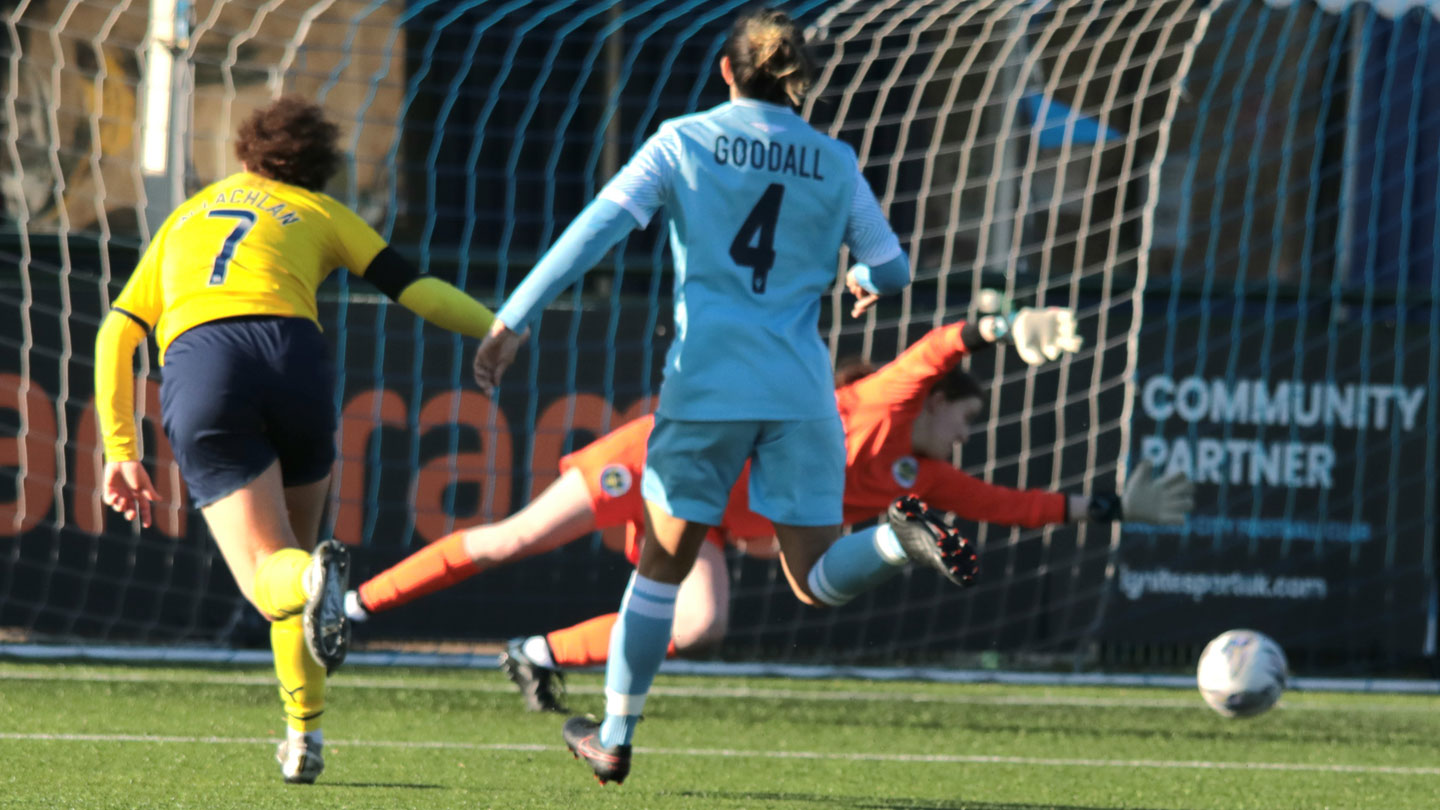 Towards the end of the game, McLachlan came close with two shots from outside the box but United had done enough and deservedly took all three points to once again close the gap on leaders Ipswich.