Oxford United Women kept up their amazing run of form with a 2-1 win at London Bees moving them up to within two points of the leaders in the Women’s National League.

On a blustery afternoon at The Hive United got off to a perfect start when Lumsden drove the ball home to make it 1-0 after just three minutes. 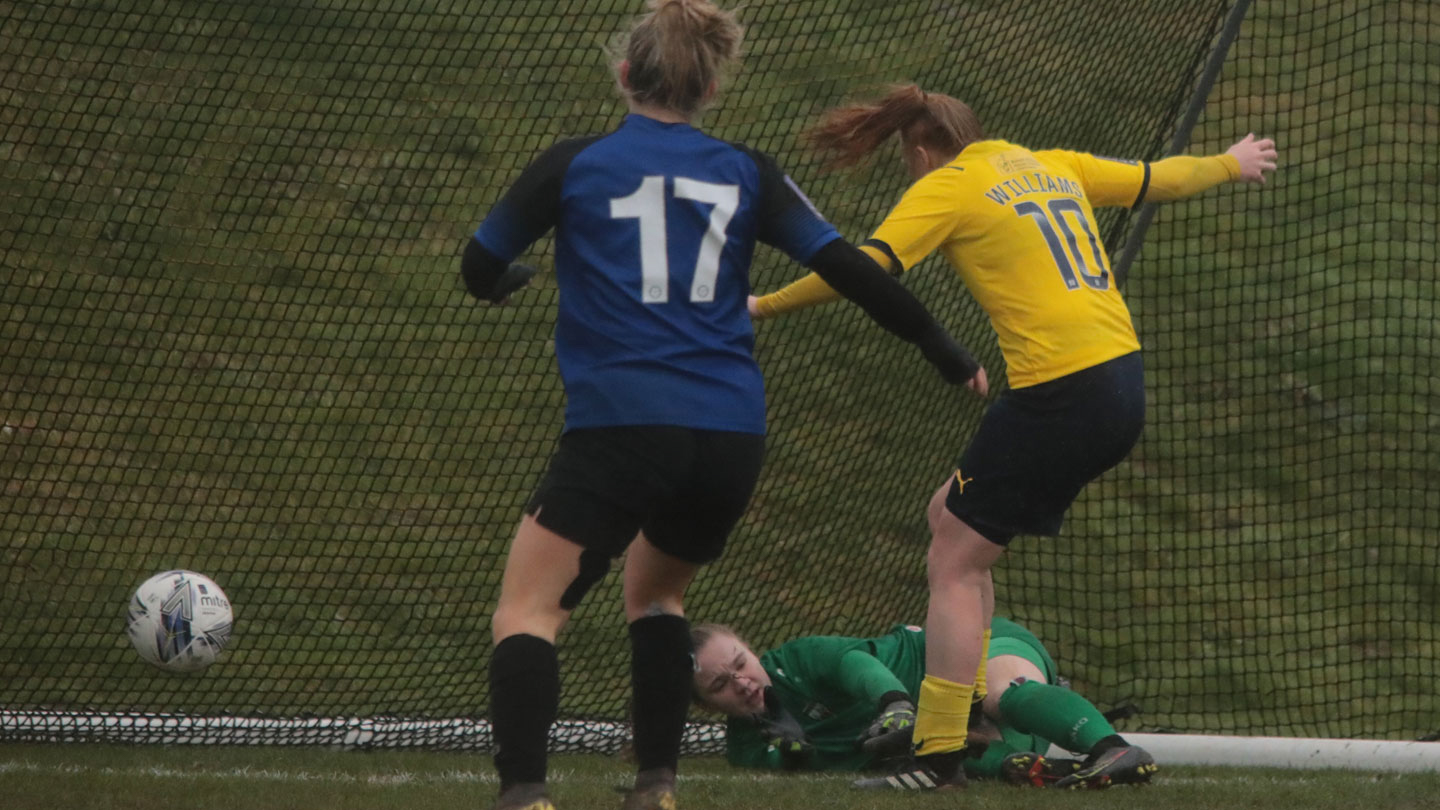 However, the lead lasted just 10 minutes before Dani Puddefoot made it 1-1 after United failed to clear a corner.

United created chances but couldn’t find a way through in the first half but just after the hour winger McLachlan headed home a corner to make it 2-1 and United saw the game out for an excellent win on the road. 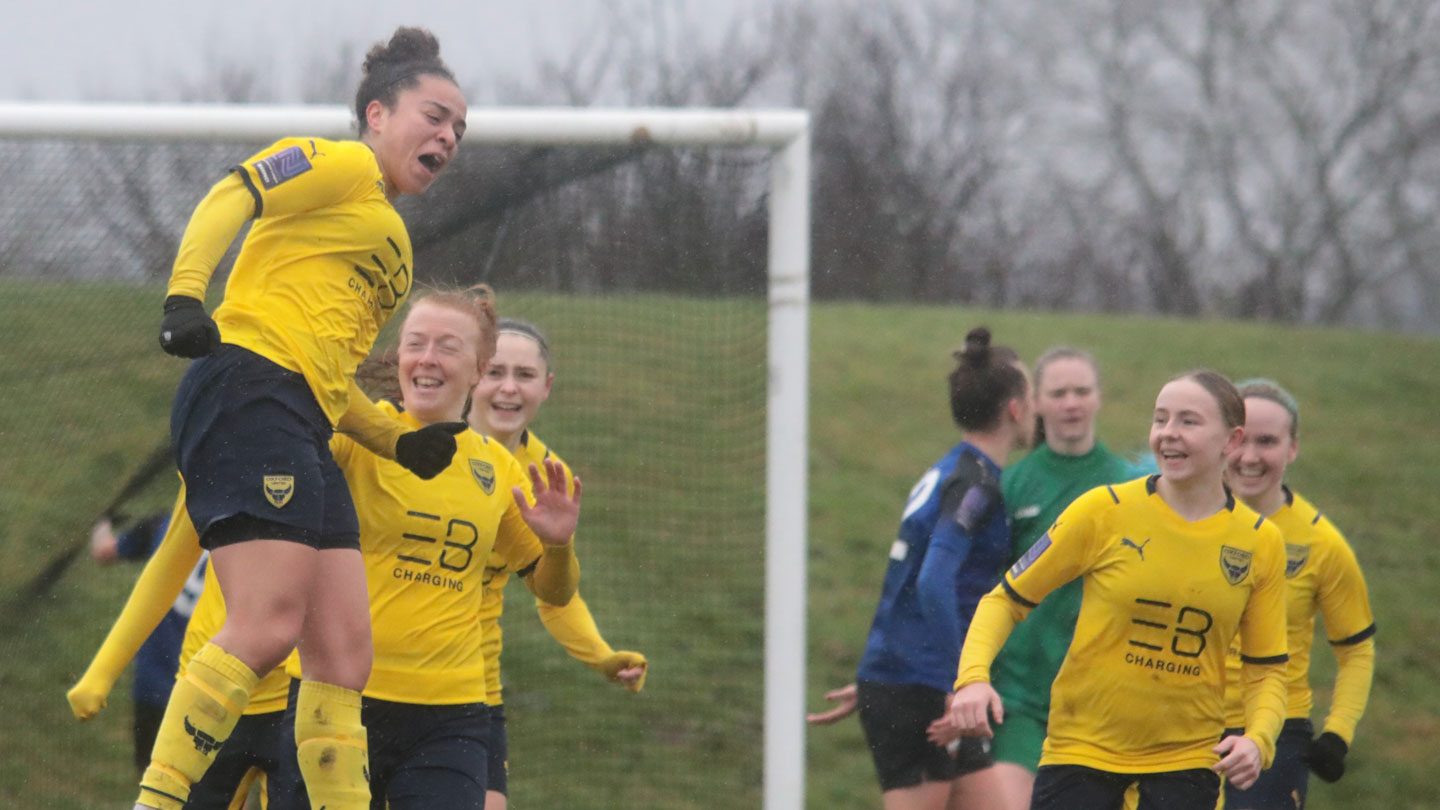 “Credit to both teams” Manager Liam Gilbert told us. “It was cold, there was rain, a strong wind and it was really hard work but we got the job done and we are going really well at the minute.We lost in the League Cup last week and we asked for a reaction because we want to win every game, no matter what the conditions. I thought the team showed fantastic character out there today and the attitude was spot on.”

The U’s are on the road again in their next game when they travel to Hounslow on Wednesday (7.45pm) 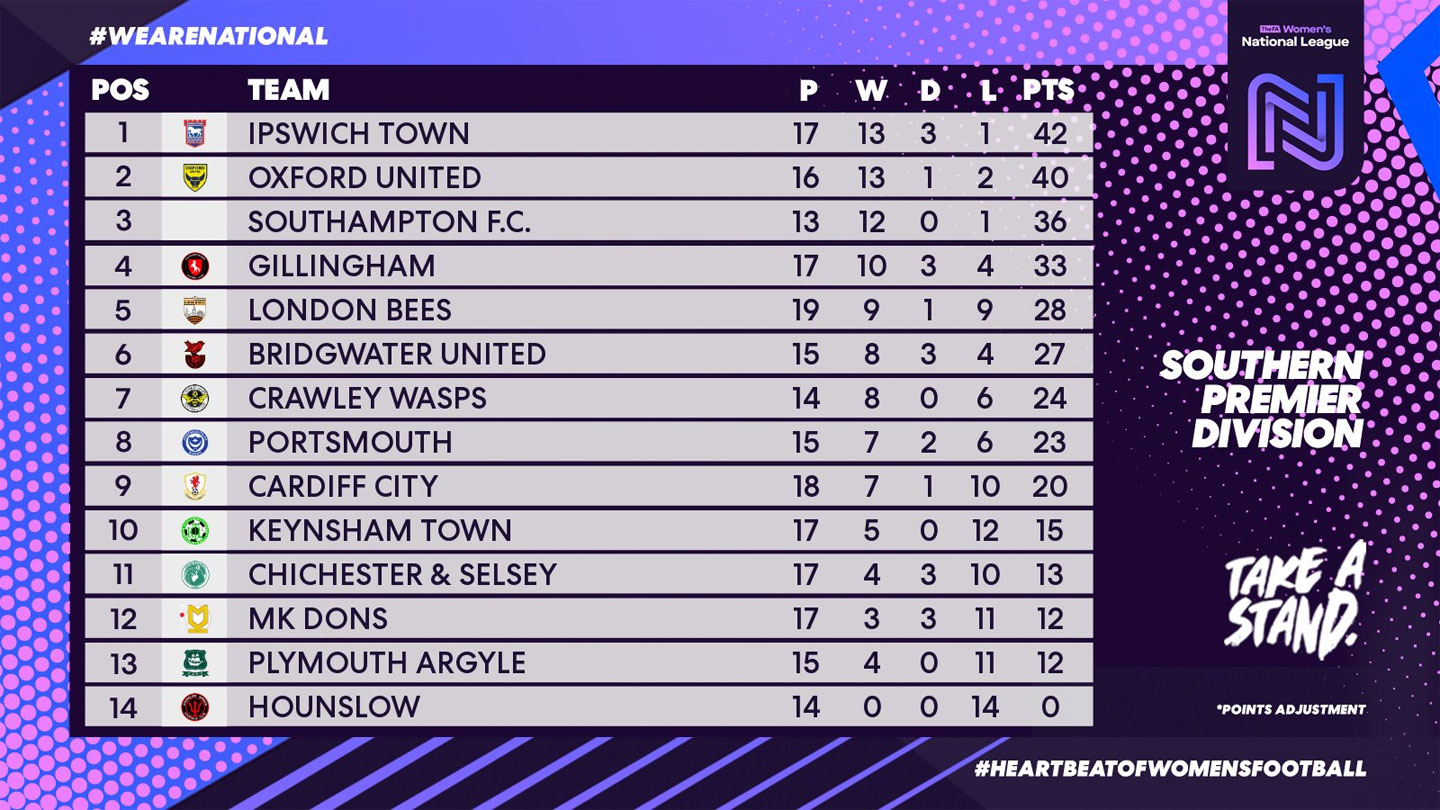