Oxford United Women are delighted to announce the arrival of defender Megan Alexander from London Bees for her second spell at the club.

Having joined The U’s for a loan spell from Liverpool in 2014, Alexander has since gained a wealth of experiences playing for the likes of Bristol City, Millwall and most recently captaining London Bees in the FA Women’s Championship.

Upon her arrival, Megan emphasised how easy a decision it was to join Liam Gilbert’s team:

“Oxford were one of the first clubs I spoke to, and I didn’t look anywhere else afterwards. I had a long chat with Liam [Gilbert] and some of the girls, and it was an easy decision.

“I came along and watched a friendly last season and the girls looked really good, the training looked good and everything about the club is so positive.

“The club has progressed a lot since I was last here, which supported my decision to come back. I’ve been at several clubs since then, at clubs within the higher leagues and it’s all helped me develop as a player. WhenI first played here I was a young kid, and now I like to think that I have more experience which I want to bring to Oxford and help the younger players here.

“My expectations for this season are to get back to full fitness, to get back on the ball and to enjoy it. As for the club, the standard of training and everything is really high, so I expect us to be challenging for promotion. I’m so excited and can’t wait for the season to get going.” 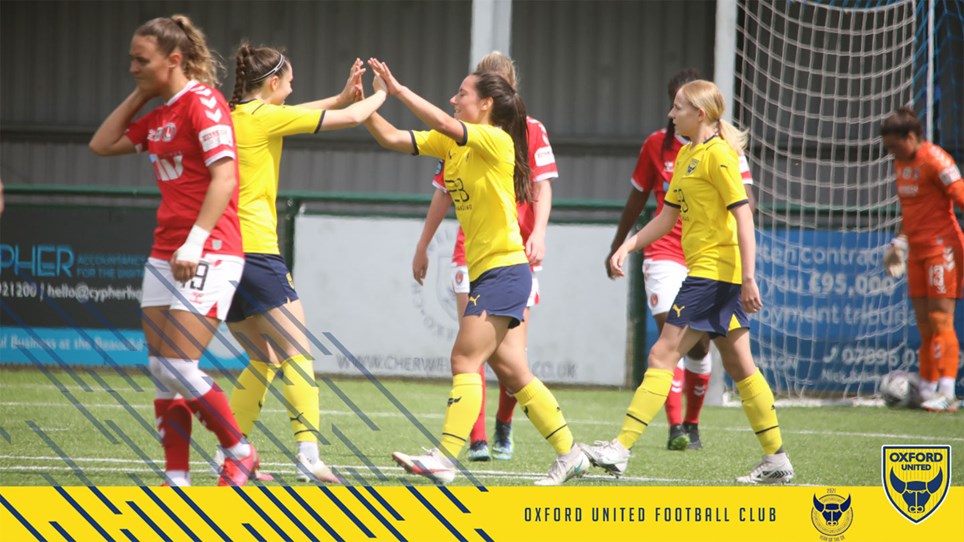 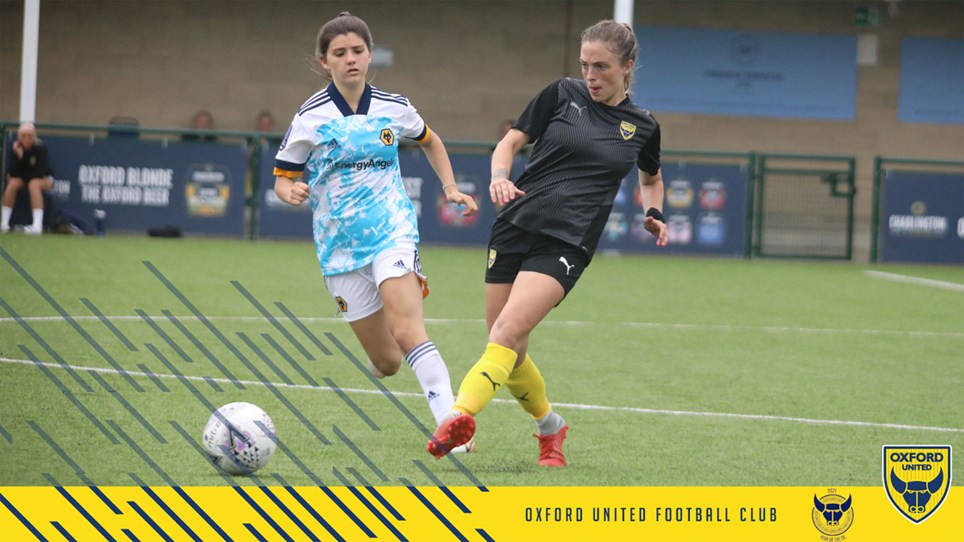 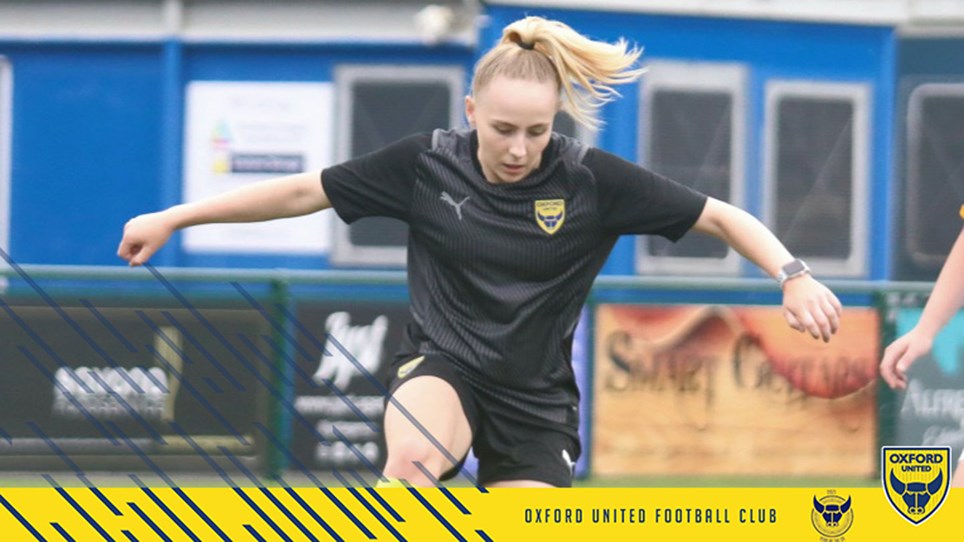 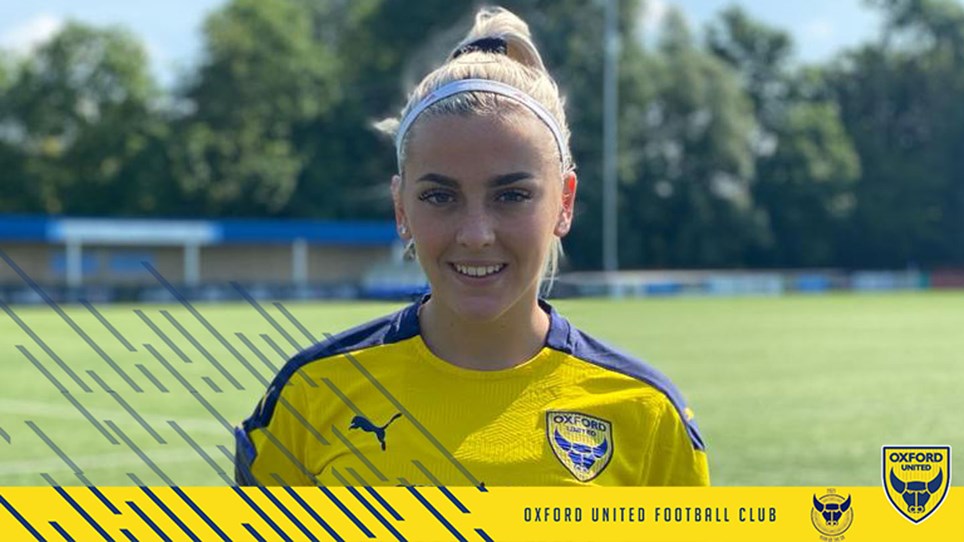