Oxford United Women treated the home crowd to a 3-1 victory over Crawley Wasps at Court Place Farm today, with Molly Peters extending her goalscoring form in the first half before Cat Beaver and Lauren Haynes struck later on to put the game to bed.

After a cautious opening few minutes the flow of the game changedon the half-hour mark. United’s free kick fell into the path of the free-scoring Peters from the second ball and the striker smashed home the opener.

Now The U’s had broken the deadlock, it was Crawley’s turn to retaliate soon afterwards and former United midfielder Immy Lancaster took her chance on goal to equalise only moments later when a Naomi Cole free kick on the left flank was swung into the path of Lancaster, who poked the ball into the net amongst the scramble of players.

United almost regained the lead when Abbie Bensted took a deflected follow-up shot from the edge of the area once Peters’ close range strike on the left had been pushed away by Lynch.

The second half started in a similar fashion to the first as both teams patiently tested each opposing defence. United looked to build from the back in their passages of play, with Sims and Beaver calmly working the ball around to each flank. Peters also used her impressive pace to link up with United’s wingers, forming some nice passing triangles between the Oxford players on each side of the pitch.

It was Beaver who found herself in the right place at the right time on 65 minutes when the defender exploited some space at the back post following a lofted free kick into the box from the left flank, powering the ball into the net to restore the lead.

On 83 minutes United put the game to bed in fantastic style, courtesy of a Haynes thunderbolt. After the ball was worked around nicely on the edge of the penalty area, the opportunity fell to the feet of United’s captain who unleashed a fearsome strike past Lynch who could do nothing but stand and admire the ball as it hit the back of the net.

The away side continued to ask questions of the Oxford defence right until the final whistle, but the home crowd was treated to three points once the referee brought the game to an end. 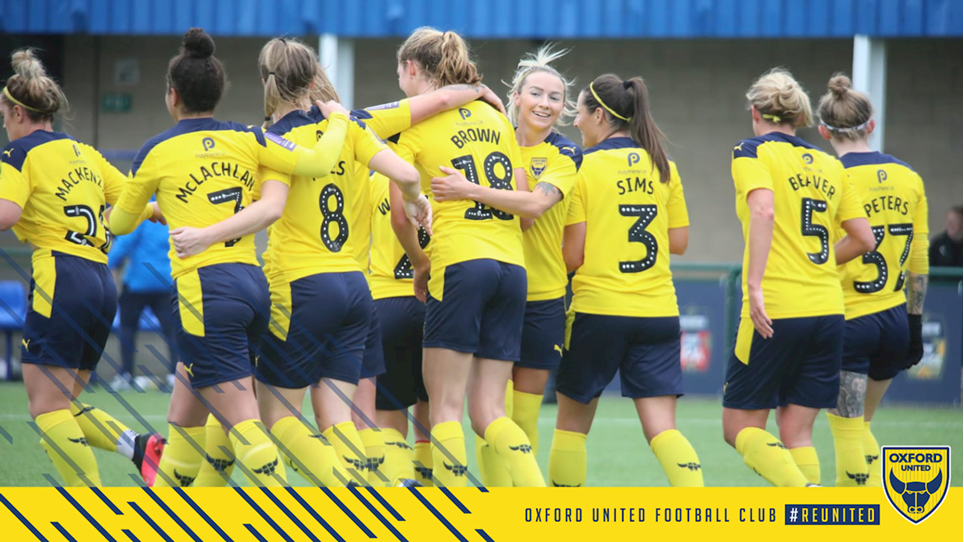 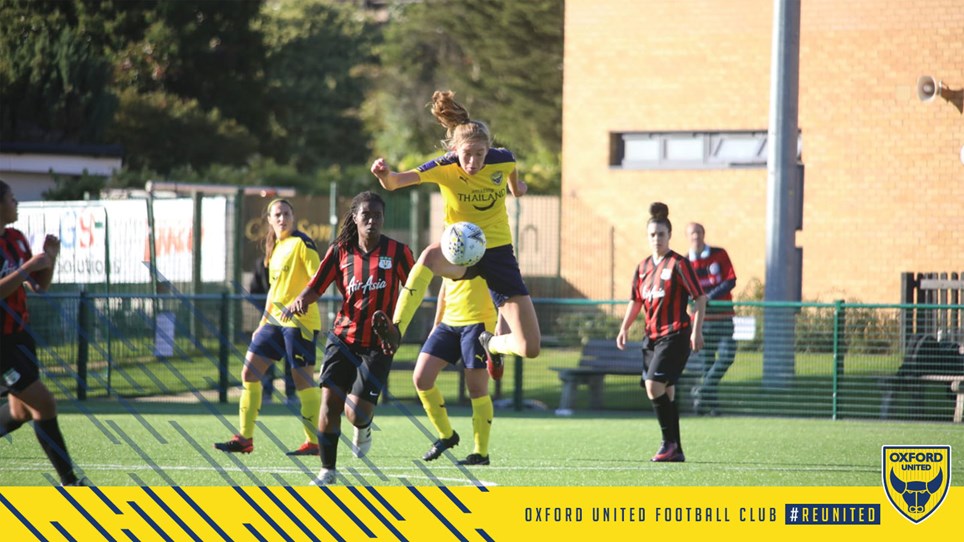 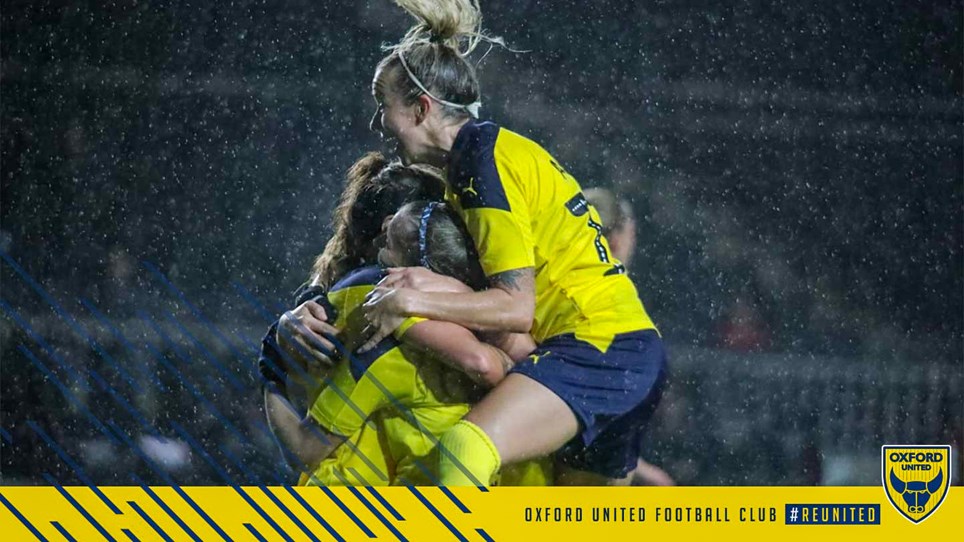 
Oxford United Women won 3-1 at MK Dons last night, courtesy of a penalty from Emily Allen, plus two second half strikes from Molly Peters to earn The U’s the three points in the National League 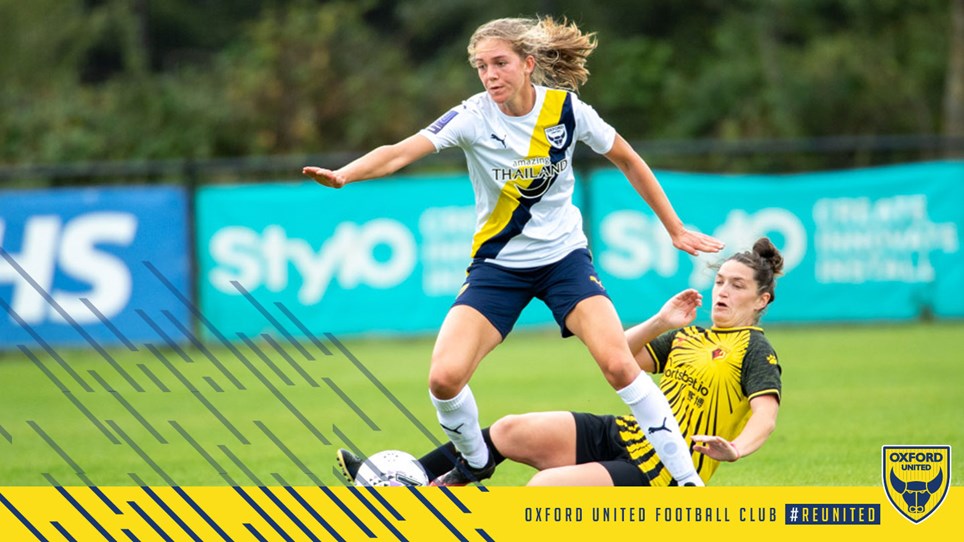