The latest edition of Oxford United's The Ox magazine is now available.

Issue three of The Ox is in the club shop and has proven a hit with United fans, with the first edition now sold out and stocks of the second issue running low.

The latest issue features an insightful interview with Head Coach Karl Robinson, who reflects on his four years at the club. Cameron Brannagan has been with United even longer, and he talks about his time with the U's; he also reveals who the best players are that he's played with and against.

There are also interviews with two former players who have turned into successful local managers; Andy Whing, who is now in charge of Banbury United, and Eddie Odhiambo, currently managing newly-promoted North Leigh, talk about their journeys from player to coach.

There are features aplenty throughout the magazine, looking at United's attendance records over the years, those players who have won international caps while with the U's, a history of United's search for a new stadium, a fiendishly difficult 'Guess the Player' quiz, and a review of the current season, among many other articles that are not available elsewhere.

The Ox is an essential read for all United fans, and is available from the club shop for just £5, or direct from the publishers. An unmissable bargain! 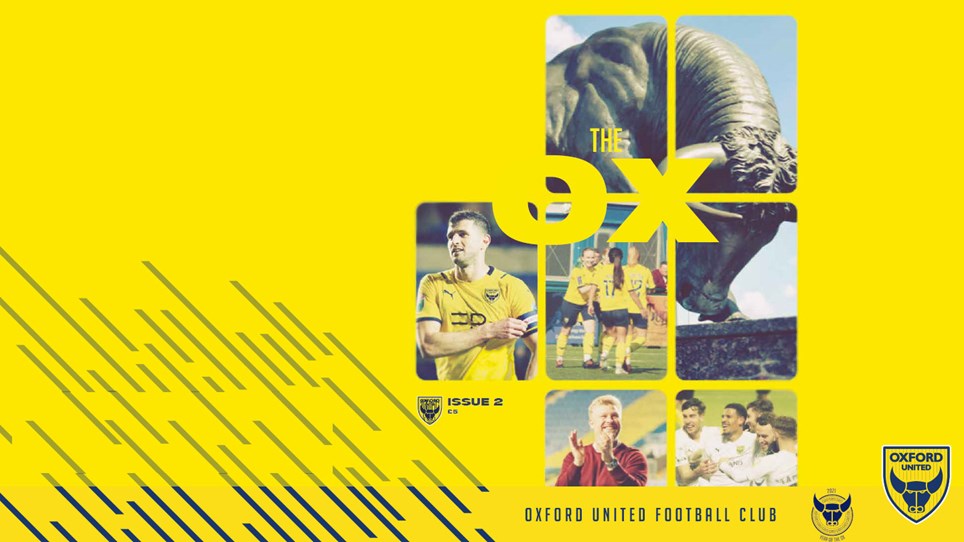 
The second edition of United’s new quarterly magazine, The Ox, is now on sale. 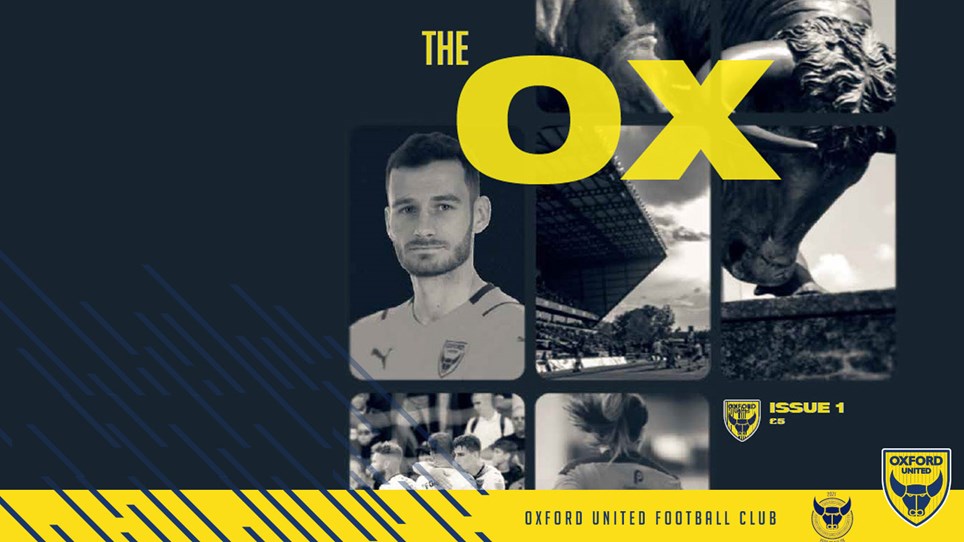 
We have a great deal for fans this Saturday with a special deal for the match programme and The Ox Magazine. 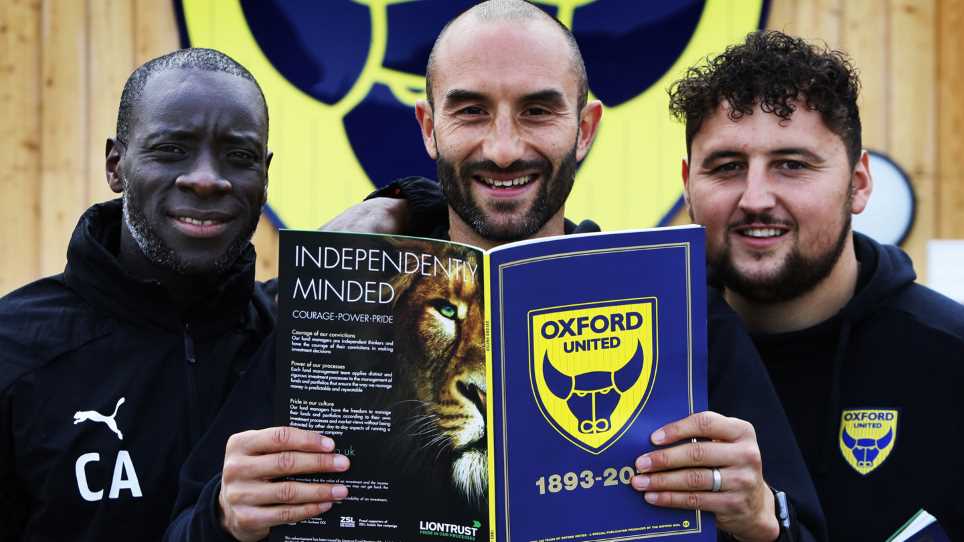