Oxford United are pleased to announce that James Henry and Elliott Moore will be Oxford United players again next season.

Former Wolves and Millwall man Henry has been a big part of United’s recent success, scoring 54 goals in 181 starts, while Moore has captained the side and been virtually ever present in defence.

Both club and players were happy for the club to activate a one-year option on their existing deals.

“I think we all feel we have unfinished business after going so close to promotion for the last three years now and I want to be part of a successful season in which we hopefully go one better” James told us.”

“I’ve loved my time at the club and am more than happy to be part of what we are building here.”

“Both of them are really good players but also terrific pros and great people to have in the building. If you look back over the last three or four years you can see so many crucial goals that James has scored or helped create while Elliott has been outstanding in defence for us.

“It was an easy decision to trigger the extensions on their deals and I am sure the fans will be just as pleased as we are to know they remain as Oxford players.”

At the same time the club has offered new deals to Billy Bodin and to Alex Gorrin as well as a short term deal to striker Slavi Spasov.

“We have made offers to Billy and Alex and hope they are with us next season, which means our senior retained list is done now. With Slavi he has had a terrible time with injuries and we have offered him a deal that covers pre-season and allows him to get fit and playing again, hopefully with us.” 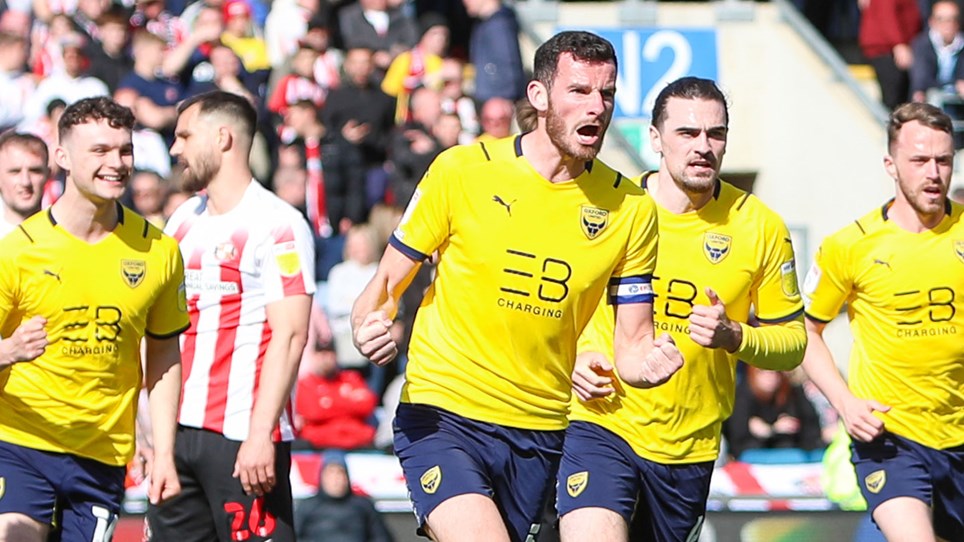 
Oxford United are delighted to announce that captain Elliott Moore has signed a new three-year deal with the U’s. 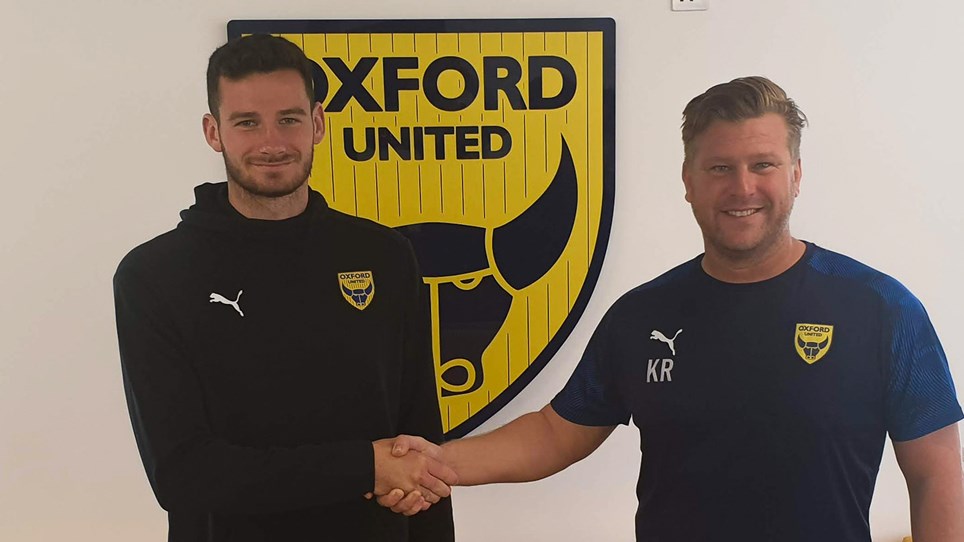 Elliott Moore Signs For The U's


Oxford United are pleased to announce the signing of Elliott Moore for an undisclosed fee on a three-year contract. 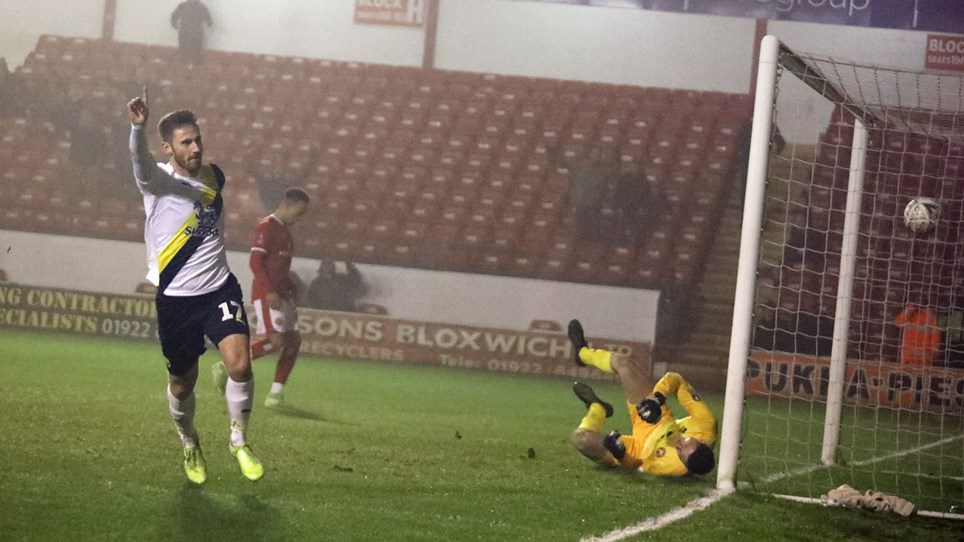 REACTION: Patience the key as United Win at Walsall


Patience was the key as Oxford United made it through to the third round of the Emirates FA Cup with a 1-0 win at Walsall on Saturday. 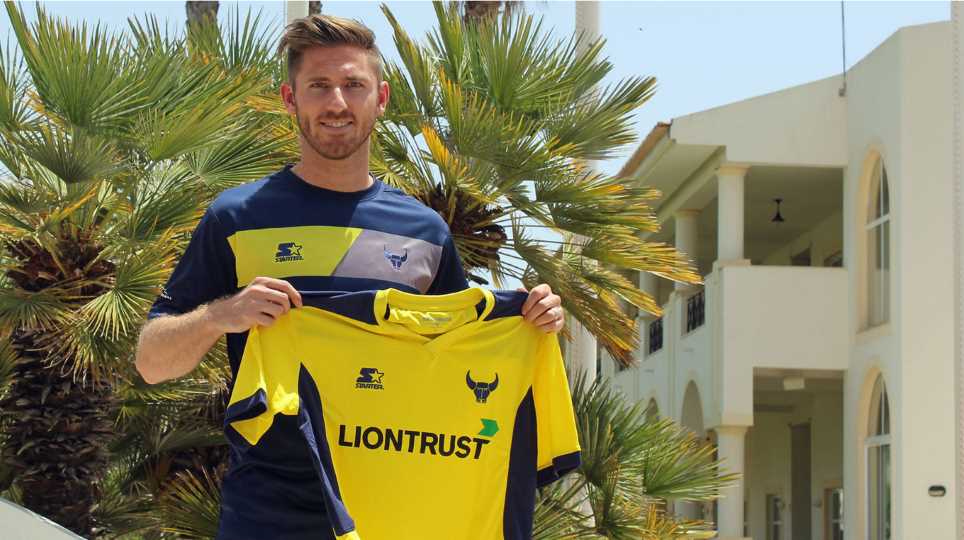 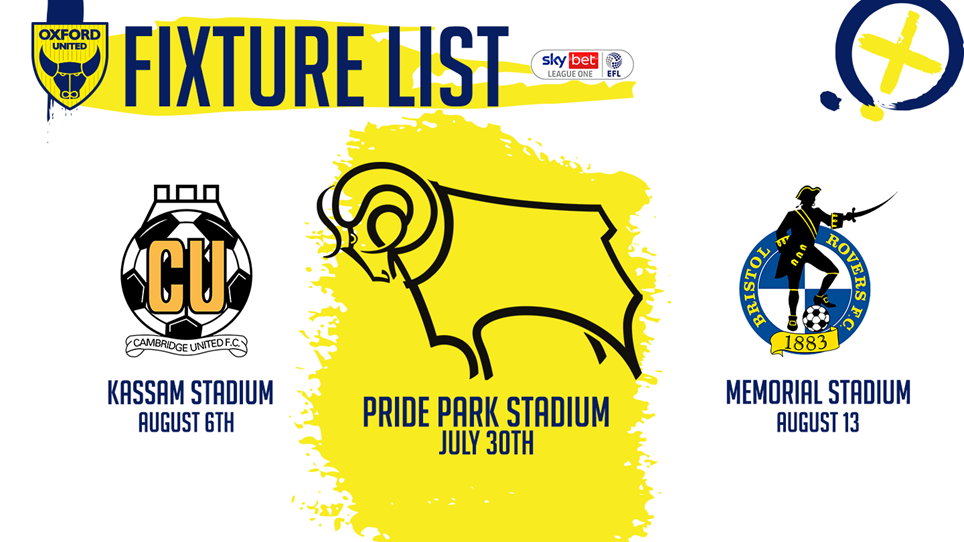 
The EFL Sky Bet League One fixtures have given United a trip to relegated Derby County in the season's opening game.