Two goals in the closing stages of the first half eventually proved decisive this evening as Oxford United were beaten 3-2 at Fratton Park.

Leading through a magnificent Marcus Browne goal on his return, United were stung when home skipper Sean Ragget levelled on 42 and George Hirst then turned the game around in the second added minute of the first half. Hayden Carter extended that to 3-1 before Luke McNally's goal made it 3-2 and set up a grandstand finish but for once United had left themselves just too much to do.

It had all begun so well. If you haven’t started a game in 13 months then you either ease yourself into the game or you make your mark immediately. Browne took the latter option.

Matty Taylor started it with a flick for the recalled Nathan Holland who slipped the ball to his left for fellow West Ham youngster Browne. Carter was isolated and Browne moved him one way, skipped round the other and smashed the ball joyfully into the roof of the net for a stunning goal on his return, 20 months since his last Oxford goal, on the same ground. 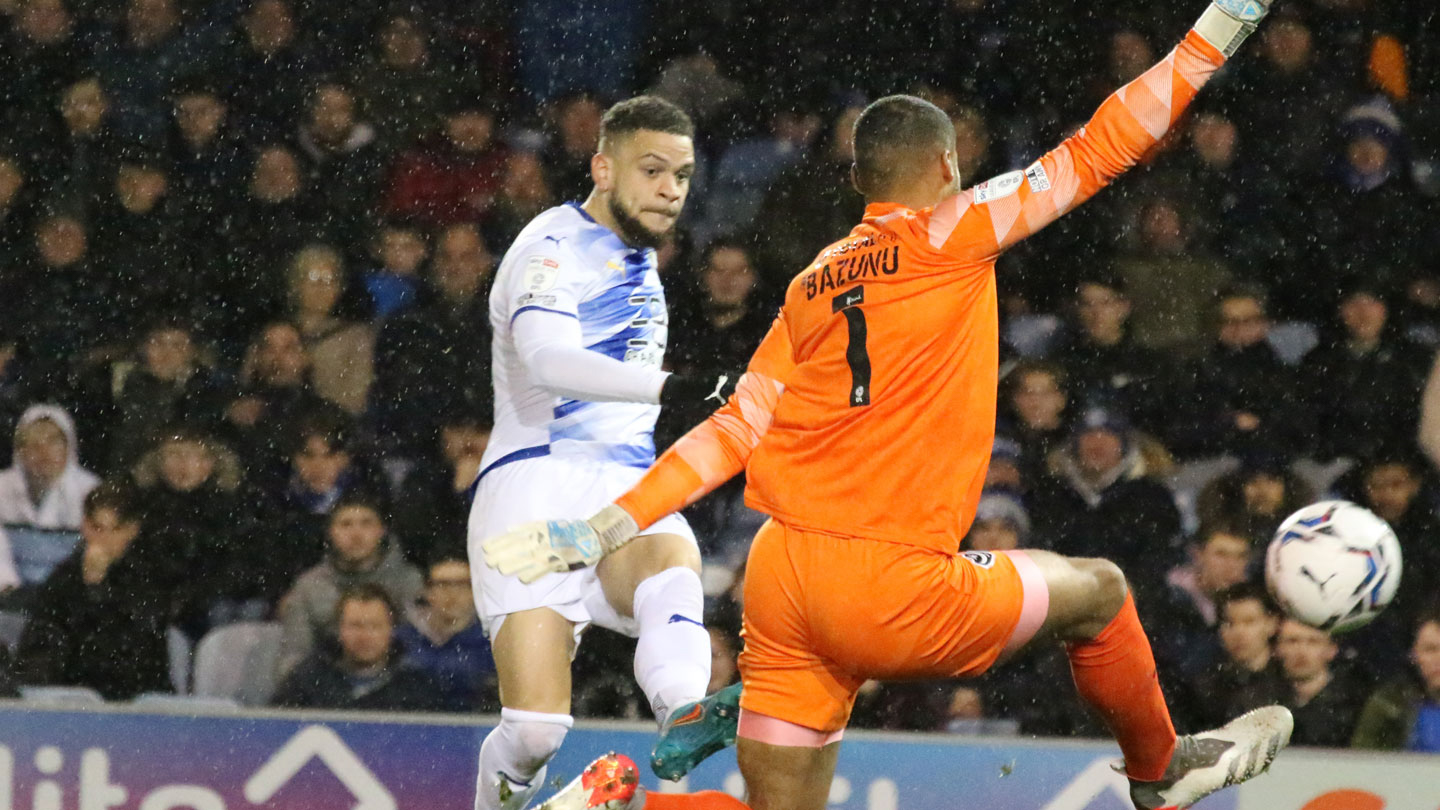 United, back to a three man defence which saw them win at Charlton and Crewe, looked dangerous every time they went forward in the first 20 minutes but then  slowed down and allowed Pompey to grind their way back into the game.

The U’s still looked value for  a half time lead but suddenly Raggett rose to glance the ball home on 43 for 1-1 and then Hirst burst clear in the right channel to fire across Stevens and make it 2-1 at the break. 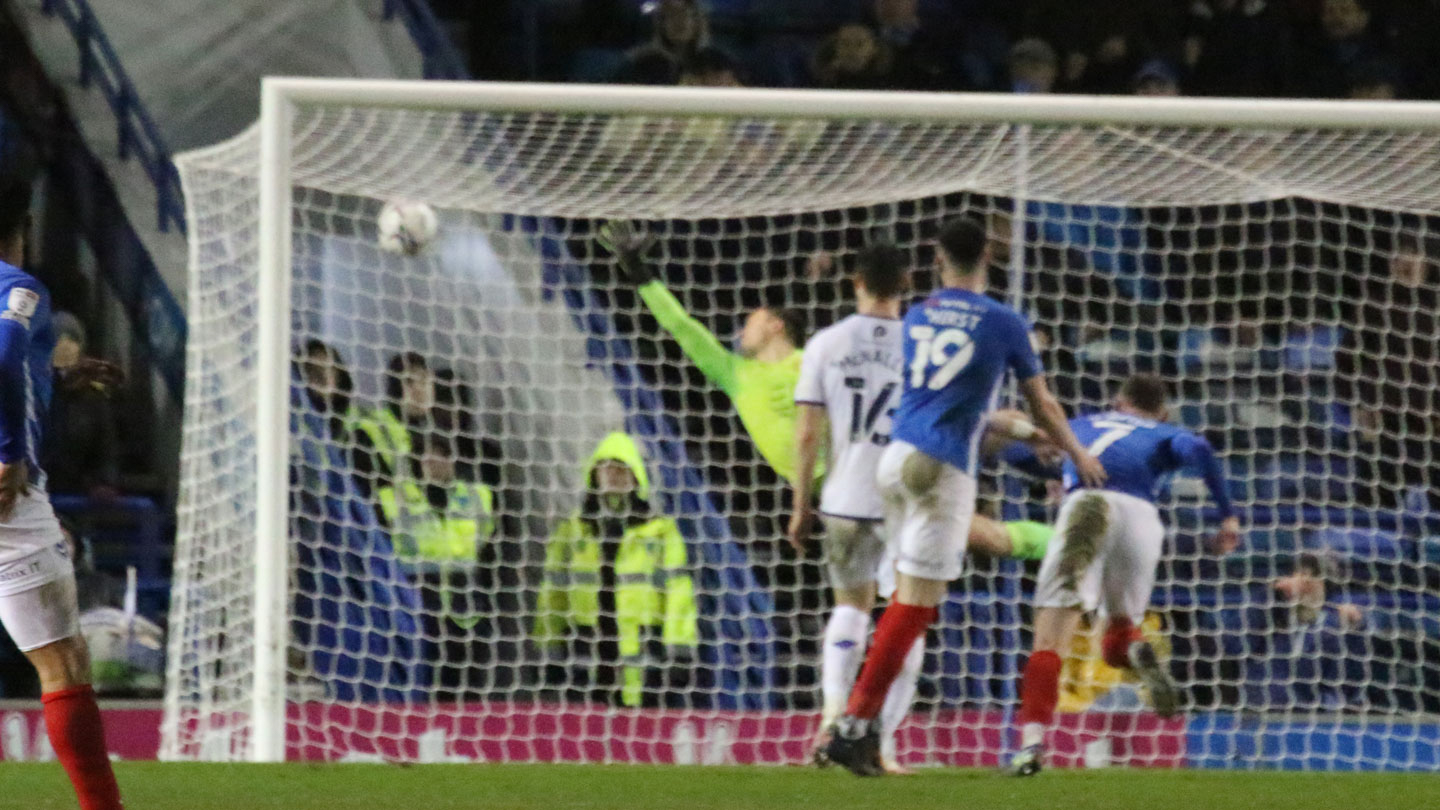 United carved out early chances after the interval with loud penalty appeals when Taylor was brought crashing down and a rising Williams effort off target after a typically flowing move to create the chance.

They were looking the more likely team to score but on 57 nobody got Carter as he rumbled forward from the back and let fly from 30 yards. Stevens did his best but the shot was too accurate, too powerful, and suddenly United had two goals to claw back against a Pompey side now full of confidence and with their superb fans chiming away.

They tried. Herbie Kane spread the ball to all corners looking for an opening, Cameron Brannagan drove the side forward, but nothing truly opened up and it was only a superb save from Stevens that kept it at 3-1 when he somehow beat away a Hirst header from close range.

Sam Baldock and Gavin Whyte were thrown on, a new shape meant more men forward and with nine minutes left Baldock found room to feed McNally who sidefooted home from close range to make it 3-2 and signal late drama.

You can't always nick a late goal but it wasn't for the want of trying and United had given it a real go. No faulting the effort or work rate and another good game of football. United not quite at their best but still time to make amends, starting at home to Burton on Saturday