A few days off have allowed Oxford United to recharge the batteries as they prepare for a big game at Plymouth Argyle on Saturday.

Gavin Whyte and Ciaron Brown both played for Northern Ireland on Friday against Luxembourg with Whyte on the scoresheet, while Mark Sykes has been away with the Republic of Ireland squad for the first time after his call up.

That left the U’s without a game at the weekend but the squad were at the Bangkok Glass Training Centre on Friday and Saturday after a few well-earned days off earlier in the week.

“We gave the players a few days off but then they were back in for four days of conditioning work” Karl Robinson told us. “They came in Friday and Saturday then today and Tuesday then we will gear up towards the game on Saturday, with a trip to Morecambe after that and then Sunderland at home.

“With no game, we didn’t feel the need to force anything; a couple of players weren’t feeling great so they were told to stay away, just let everything resolve itself. I think it was a break that was much needed and everyone has come back in today with a bit of a spring in their step.”

The break has also allowed one or two injured players to edge closer to a return.

“Sam Baldock is doing well,” Karl confirmed. “Marcus Browne is going for a scan today and the medical team have been brilliant with them both. We booked extra scans just to see where we are at and to be able to give accurate assessments, so we will keep an eye on those two but they are getting there and that is incredibly positive.

“James Henry trained today and Elliott Moore is back out there training fully and is ahead of schedule so we are in decent shape right now. We’ll keep working.

"We now have four weeks to go, starting Saturday, and are going to give it absolutely everything we have. “ 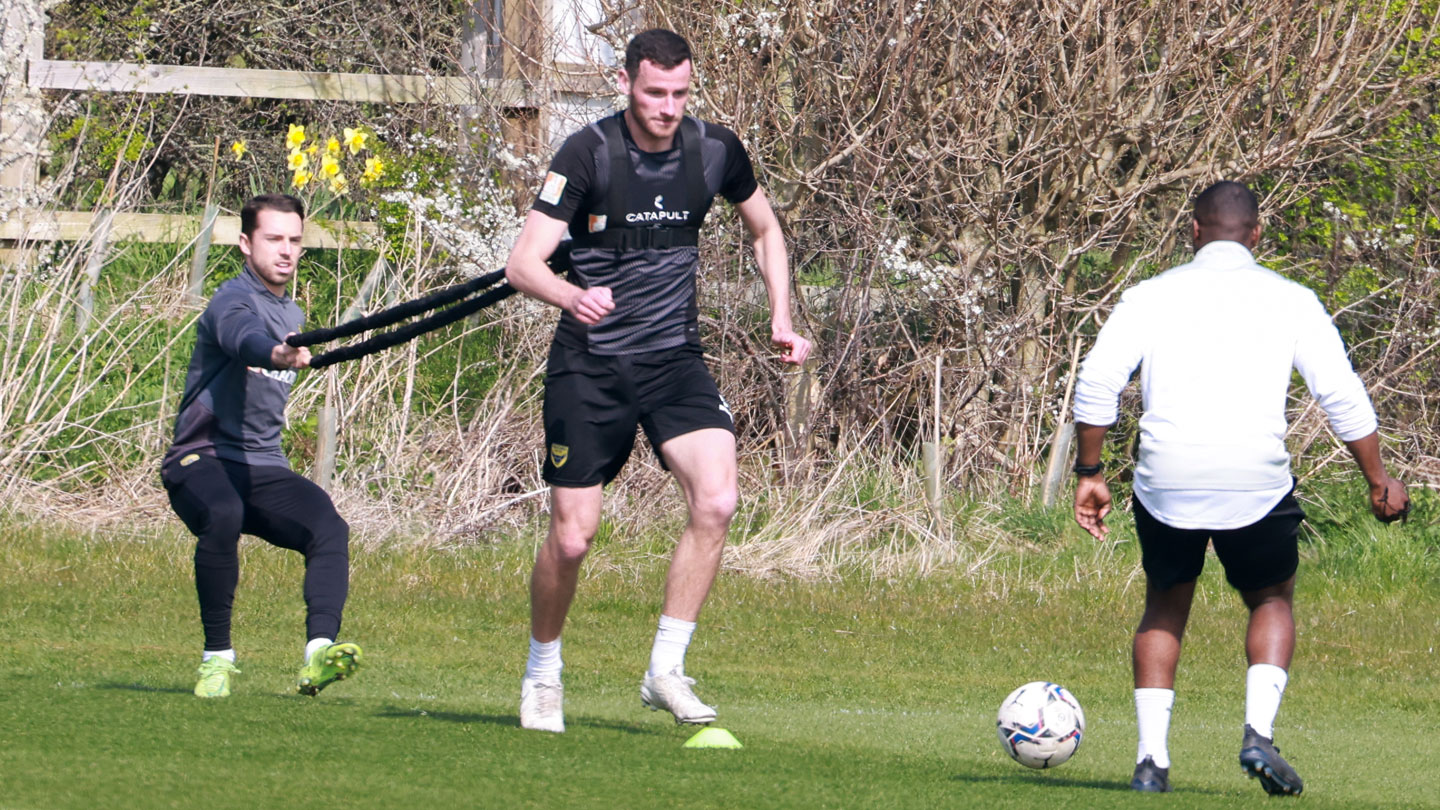