The Bangkok Glass Training Centre continues to be an innovative base for football across the South East with last weekend seeing a second Cage Football event for under 9s.

Cage Football means a fast-paced game with the ball never going out and extra points awarded for particular skills as well as double goals when music is played! Saturday saw Oxford United welcome teams from Fulham, AFC Wimbledon and Northampton Town for a tournament that saw some fantastic technical skills from a very enthusiastic bunch of young players. 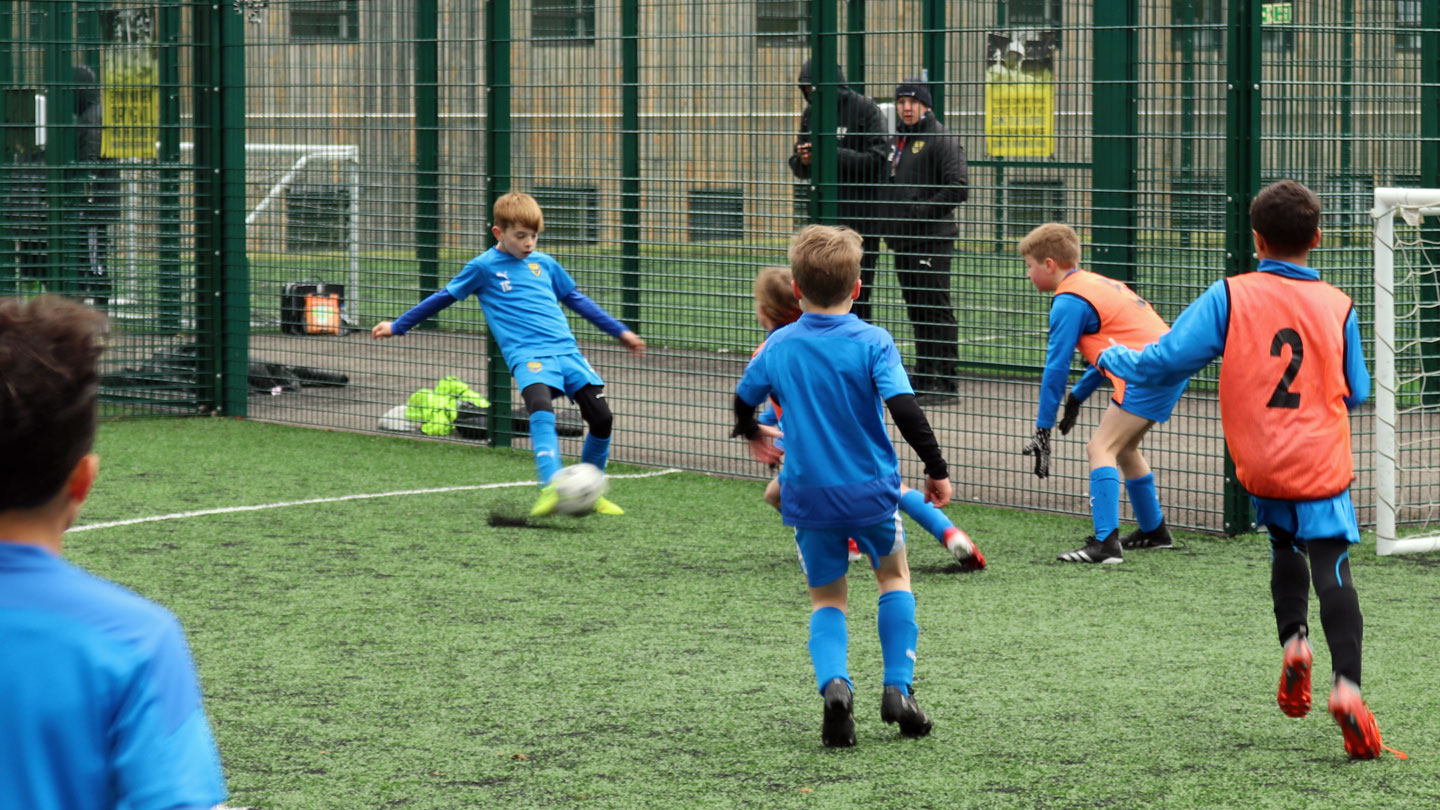 Academy Coach Alexandros Evangelakakis who organised the event told us

“So many people loved the first tournament we set up and we had enquiries from so many teams, not just professional clubs but also from local schools and teams asking how they could get involved. It is something we are very proud of and we hope will continue to grow.

“It take a little time for players to work out the tactics because it rewards skills as well as goals but that is another positive because it makes players think about the game in different ways. I want to thank all of the players but also the coaches and guardians who came along to support their young players.

“It was a lot of fun and something we will definitely be doing again.” 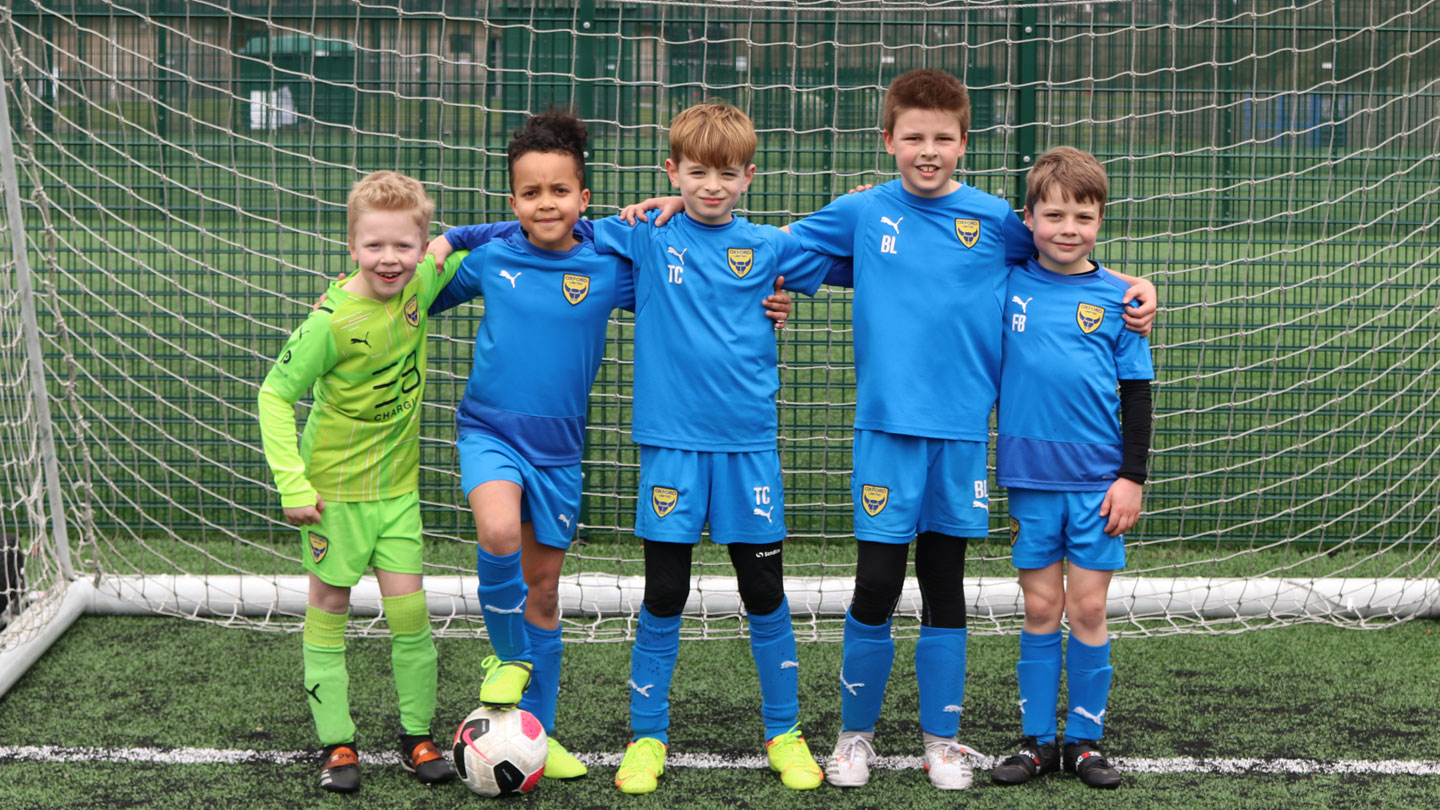