“They have both come back in really good shape” Goalkeeping Coach Wayne Brown told us today. “The rest of the boys have worked hard l but I have been really impressed by Jack and Easty.

“They have joined the running sessions, the straight line stuff, but goalkeeping is lateral and has so many different movements. Your body gets battered. Harry Routledge, who is overseeing the Sports Science and GPS data, was very impressed by their stats. I think it was 127 dives in one session and if those are at full stretch then the effort is pretty enormous.

“Jack was a little bit sore today, nothing serious, and there were two Spanish goalkeepers training on the next pitch so they joined in as well and it was really good fun actually. They did really well and were very thankful. 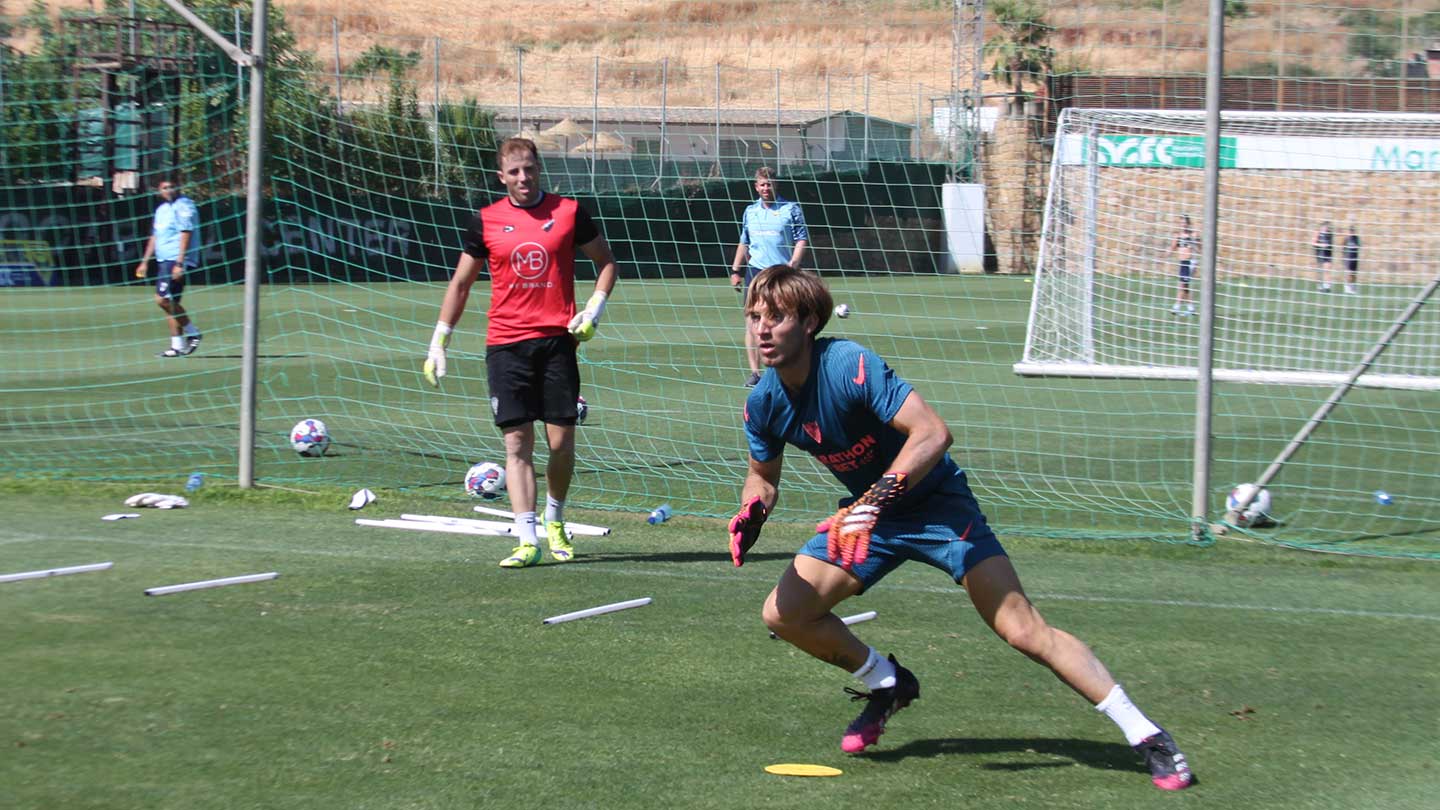 “It’s tough work being a goalkeeper, especially in this heat. But there has been a really good buzz about the whole week, not just among the keepers but among the whole group.

“The players get on well, the staff here are amazing people and it has been such a productive week. There is still a long way to go before the season starts but I think the first week has been exceptional.”

Eagle-eyed fans will have noticed a change to the squad numbers with Jack Stevens now United’s number one.

“Its just a number isn’t it? Some of the best players in the World wear 23, 14 or whatever” Wayne said. “I don’t think it means anything at all to be honest.”

The goalkeeping union remains strong and we were deligjhted to see former United keeper Ian ‘The Eagle’ McCaldon pop in for a coffee yesterday.

“I played with him at Chester and he was at Oxford before he went off to Australia to become a yoga guru and supervise people swimming with sharks. Tough life, right?” Wayne laughed. “But he is a lovely bloke and it was noticeable that there were still staff here who loved working with him 20 years ago.” 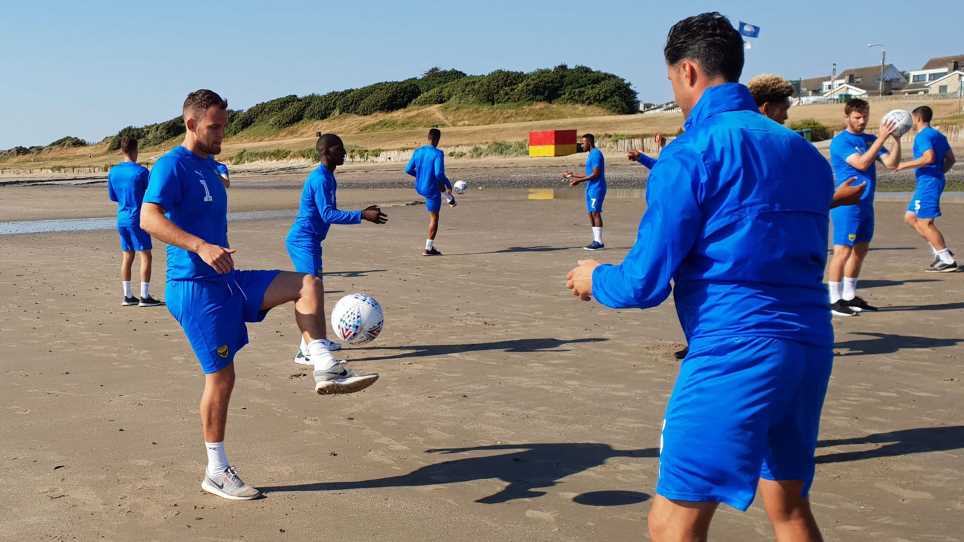 
The pre-season tour of Ireland has seen Oxford United Goalkeeping Coach Wayne Brown once again pushing the goalkeepers all the way and using technology such as drone cameras and the latest monitoring...