Next Thursday, 23rd June, will see the Round One draws for the Carabao Cup and Papa Johns Trophy Group Stage

The draws will follow the release of the League One fixture list which will also be revealed on Sky Sports at 9am on the same day – with the 2022/23 Sky Bet EFL Season beginning the weekend commencing Friday 29 July.

The Papa Johns Trophy Group Stage draw will take place live on Sky Sports News at 11:30am on Thursday 23 June.

The 16 Invited U21 teams will be drawn into their respective Northern and Southern section Groups, with the 48 EFL Clubs already placed into pre-determined Groups prior to the draw. Consideration has been given to ensure travel time is minimised and recovery time is maximised for players.

All EFL Clubs will play two of their three matches at home in the Group Stages, with the opening ties to take place week commencing 29 August.

The Carabao Cup Round One draw will take place live on Sky Sports News at 2:30pm on Thursday 23 June. 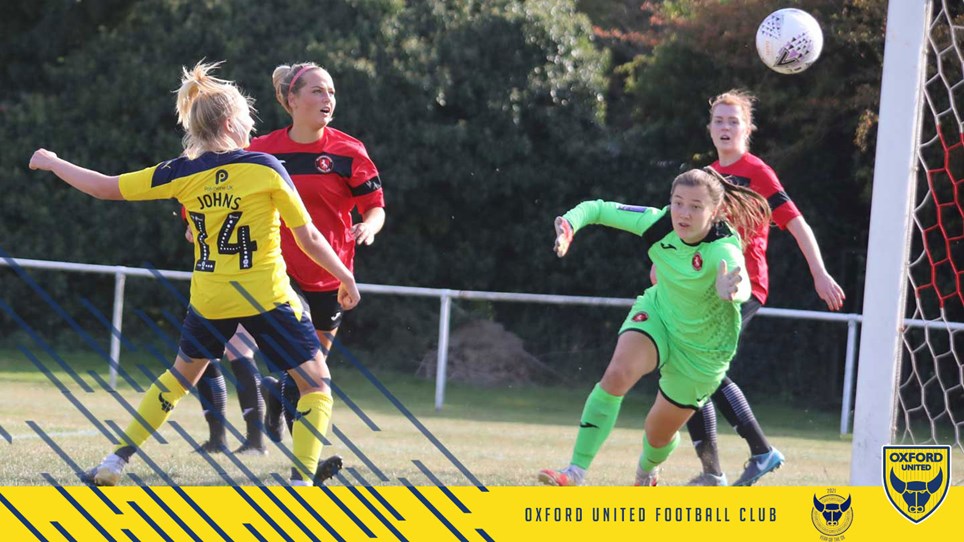 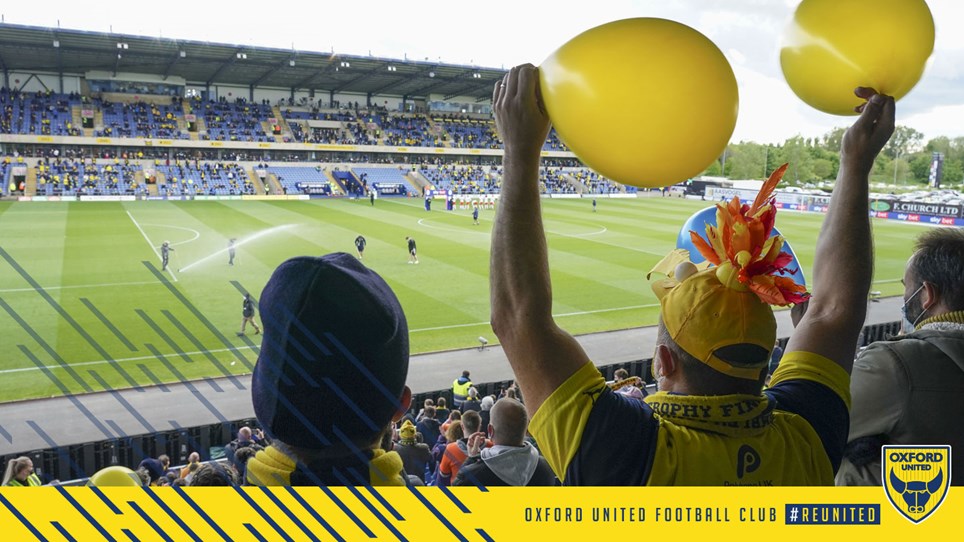 Oxford Kick Off At Cambridge


Oxford United will kick off the 2021/22 season with a trip to newly-promoted Cambridge United. 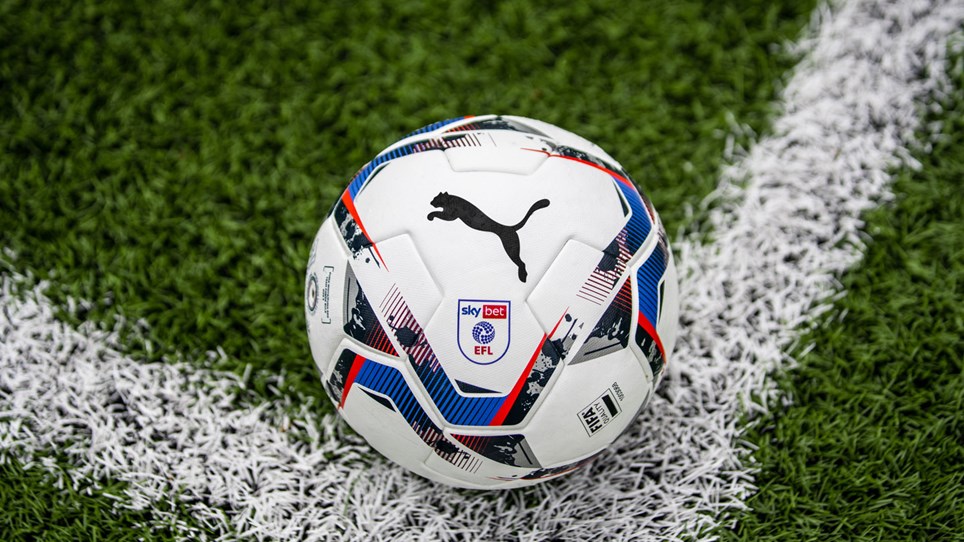 One Week To Go Until Fixtures Release Day


There is now just one week to go until Oxford United’s fixtures for Sky Bet League 1 are released.


Oxford United can confirm that our Sky Bet League 1 game at home to Doncaster Rovers on Tuesday January 5th will now kick off at 7.45pm. 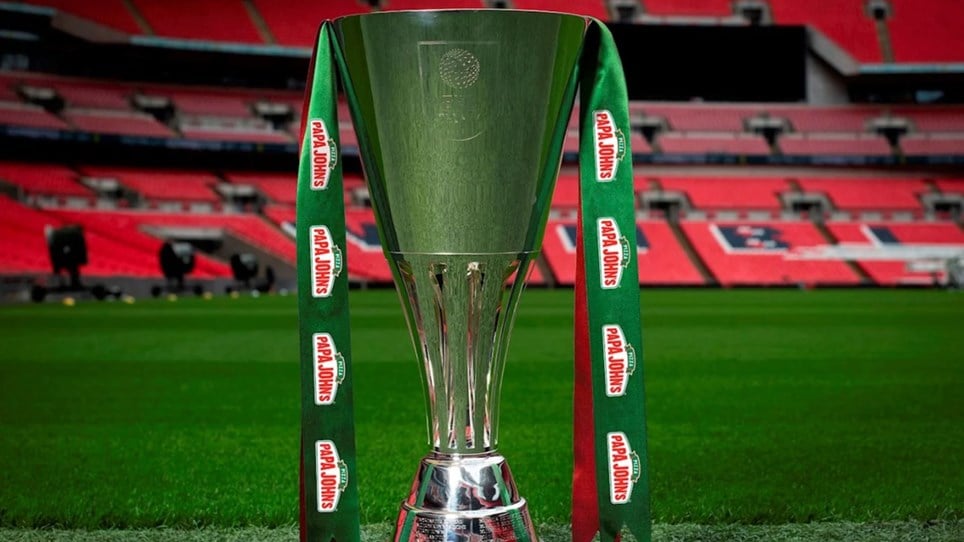 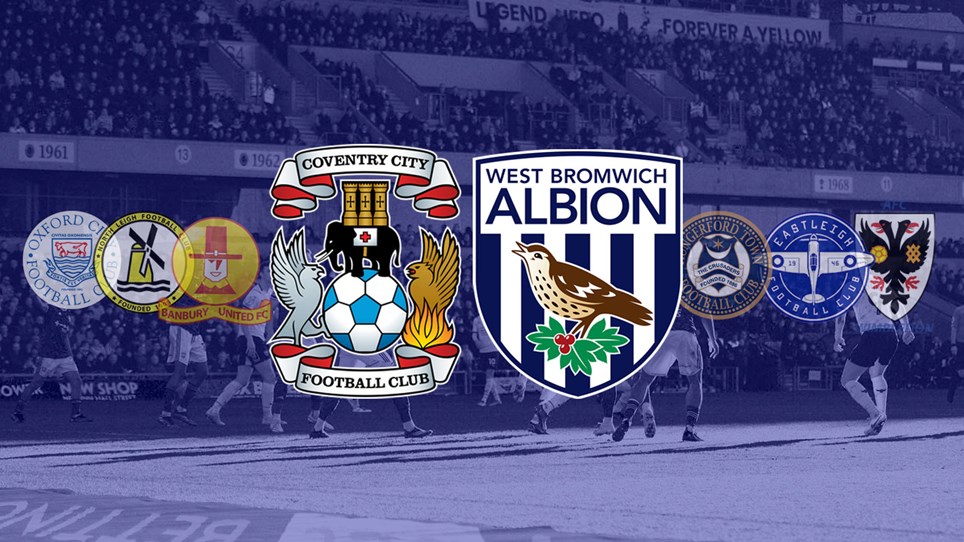 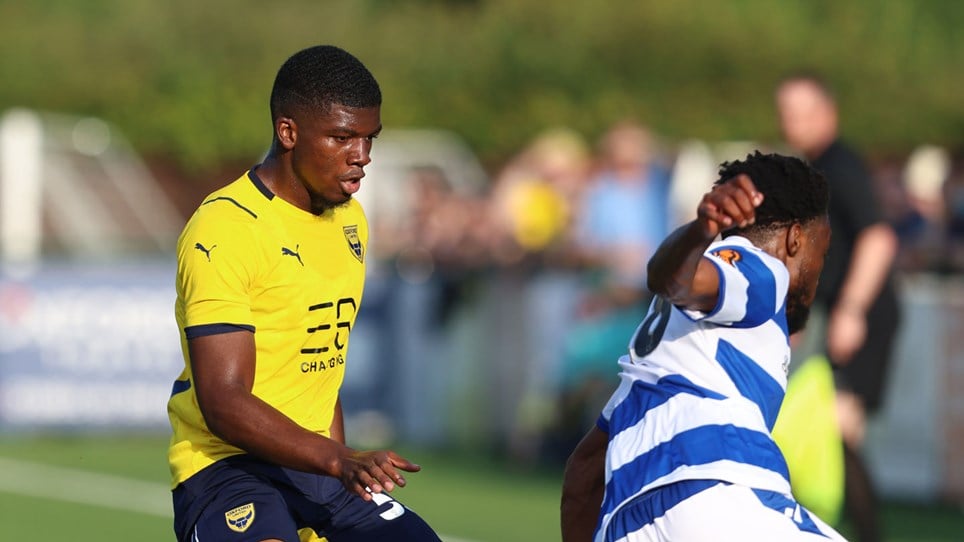