Oxford United take on West Bromwich Albion on Tuesday evening in their second pre-season game, and we have again produced a poster-programme for the occasion.

Following on from the success of the fixtures poster in the Coventry programme (copies are still available if you missed out), the club has again produced a poster that will make a great addition to anyone's Oxford United wall. This poster features each of the club's top ten goalscorers over the years, including current players Matty Taylor and James Henry.

The pre-season programmes cost just £2 and will be available from the club shop, the stalls outside the South Stand and in the concourses.

Then, when the season kicks off we have a new idea which we believe will attract a younger generation of programme collectors…

Each league programme will feature an extra fold-out, perforated page which features four collectable Player Cards. Featuring stats and data on United’s greatest ever players; over the season they build into a 92 card deck for you to play and swap.

You can ensure that you don’t miss out on any edition by taking out a subscription, guaranteeing that the programme will arrive through your letterbox on Saturday morning before the game (postal services permitting).

The programme will be £4 per issue on matchday but for those that choose to subscribe, we are keeping the programme at last season’s price of just £3 per copy, which works out at £75 for the season for all league and cup programmes if you collect on matchday or £125 for postal subscribers. 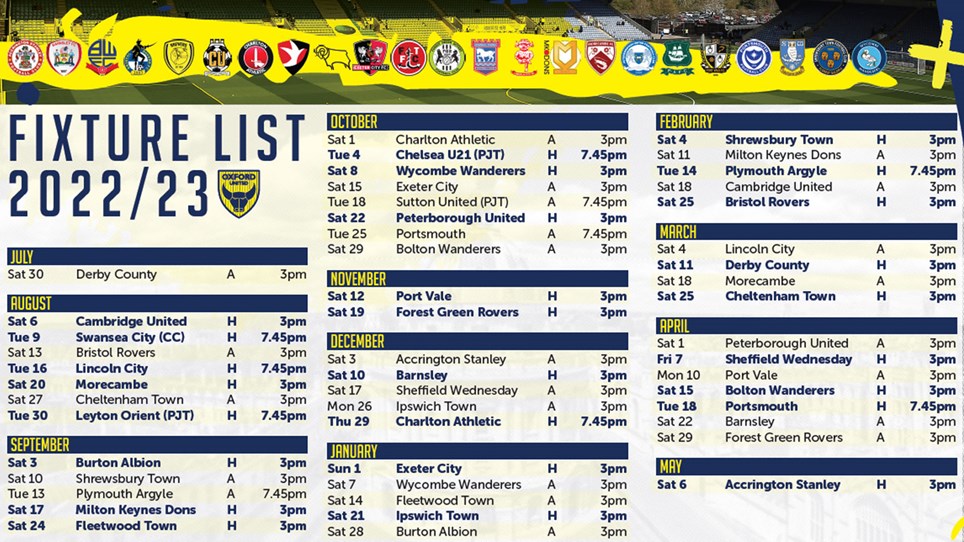 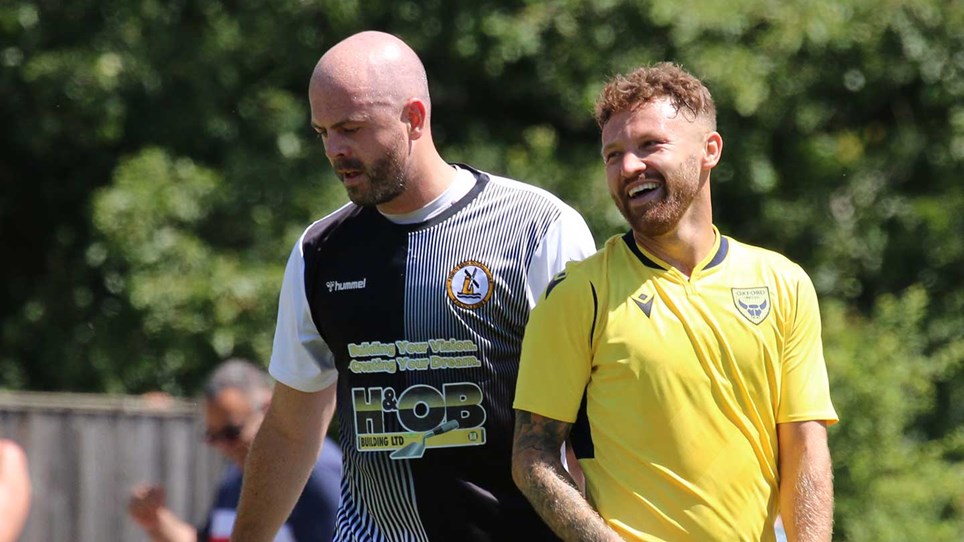 U's Prepare for Hungerford and Eastleigh