Oxford's second game of the day saw them visit the Spencer Stadium and come away with a 2-1 win against Banbury United, thanks to first-half goals from Cameron Brannagan and Tyler Goodhram, with Henry Landers pulling one back in the second half.

United fielded a totally different team to the one that won at North Leigh earlier in the day. There was a space for Albania U19 defender Erion Zabeli, alongside Elliott Moore and former Banbury centre-half James Golding in front of Simon Eastwood, with Steve Seddon completing the back line. Josh Johnson, Brannagan and James Henry were the midfield trio behind the front three of Slavi Spasov, Goodhram and triallist Jerome Sinclair.

One early run from Zabeli caught the eye, but it was the Puritans who came closest in the early stages when Henry Landers’ shot came back off the post and Moore was alert to block the follow up. United weathered that storm and Banbury were rueing the miss five minutes later when a trademark shot from outside the box by Brannagan opened the scoring.

It was Goodrham who doubled the lead in the 29th minute, shooting low under Jack Harding after bundling his way through a challenge. Possibly a bit harsh on the home side, who had been bright and had carved out a couple of half-chances without unduly troubling Eastwood.

Banbury did get the ball in the net 10 minutes before the break but the offside flag cut short Morgan Roberts’ celebrations and so it was the U's that took a 2-0 lead into the second half.

Sinclair, playing his first game for a year, was replaced by Gatlin O'Donkor at half time. Ben Acquaye fired into the side netting when he had a sight of goal on 53 as Banbury looked to reduce the arrears, while at the other end Henry forced substitute keeper Ben Taylor into a smart save from 15 yards three minutes later. Eastwood then replicated that with a save from Landers as the game opened up.

Moore went close to extending the lead from a Henry free kick before Banbury pulled a goal back when a ricochet fell into the path of Landers and he ran through and lifted the ball over the diving Eastwood.

Amari Davis-Stephenson came on for Goodhram, who received a slight knock before United made wholesale changes with 13 to go, bringing on most of the rest of the youth team, fresh from seeing a similar amount of action at North Leigh. It was Enrique Tiamuna who brought a flying save out of Taylor with eight minutes remaining, while Eddie Brearey had to be alert to race off his line and clear a long ball forward.

The game allowed players to get some good game time in schorching conditions and was played in a good spirit, with Banbury giving a very good account of themselves. Thanks to them for the exellent hospitality and we wish them well in their first season as a National League North side. 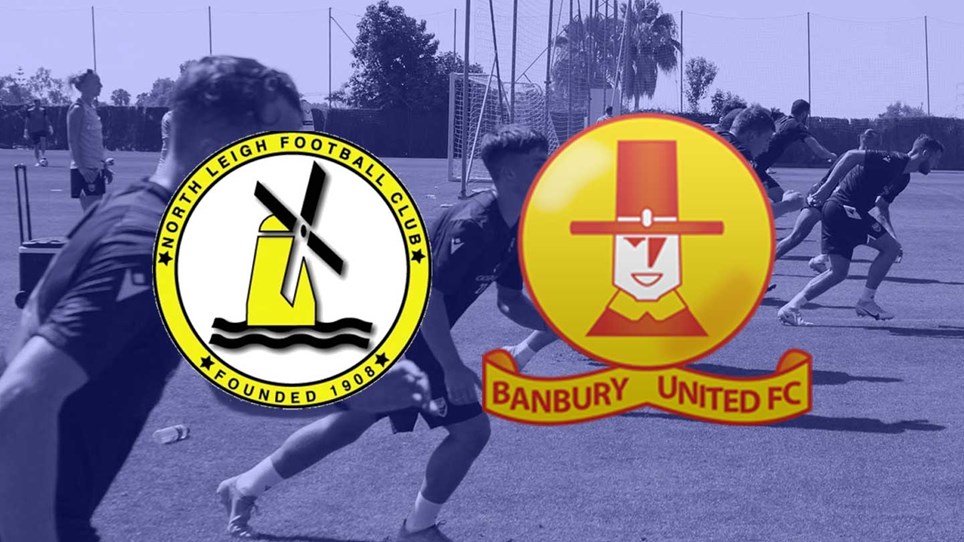 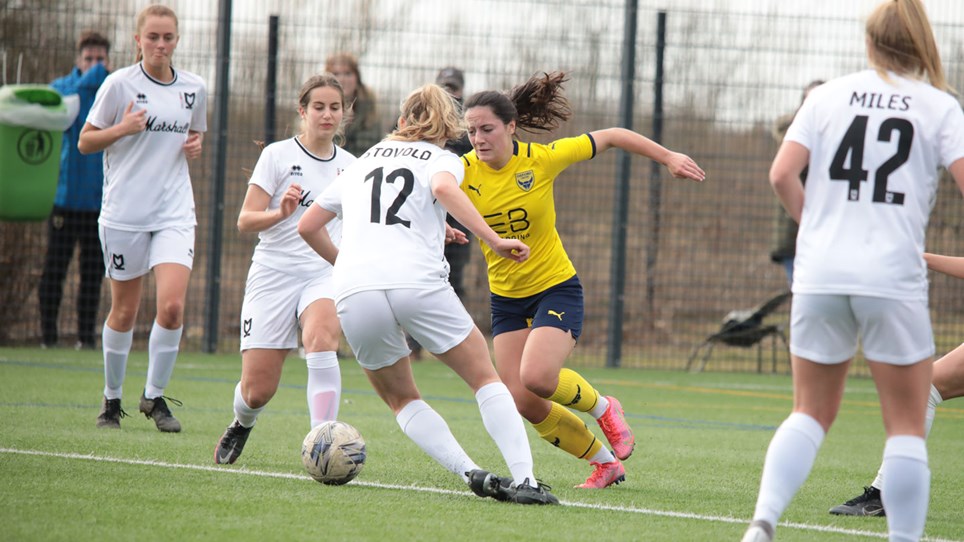 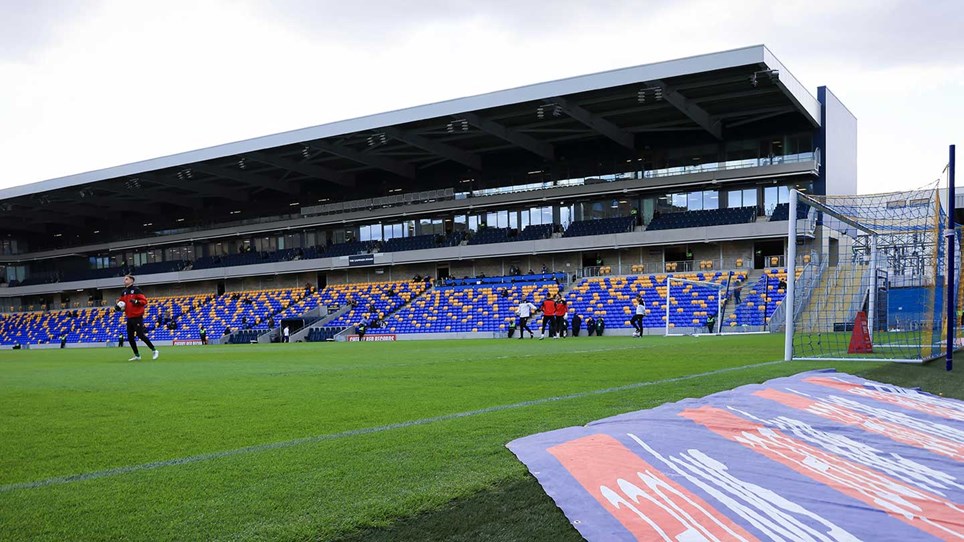 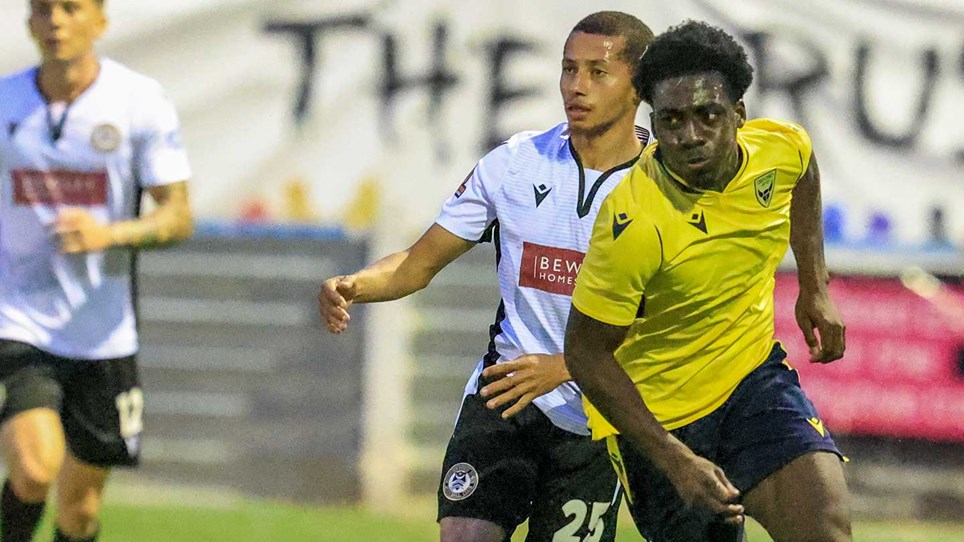 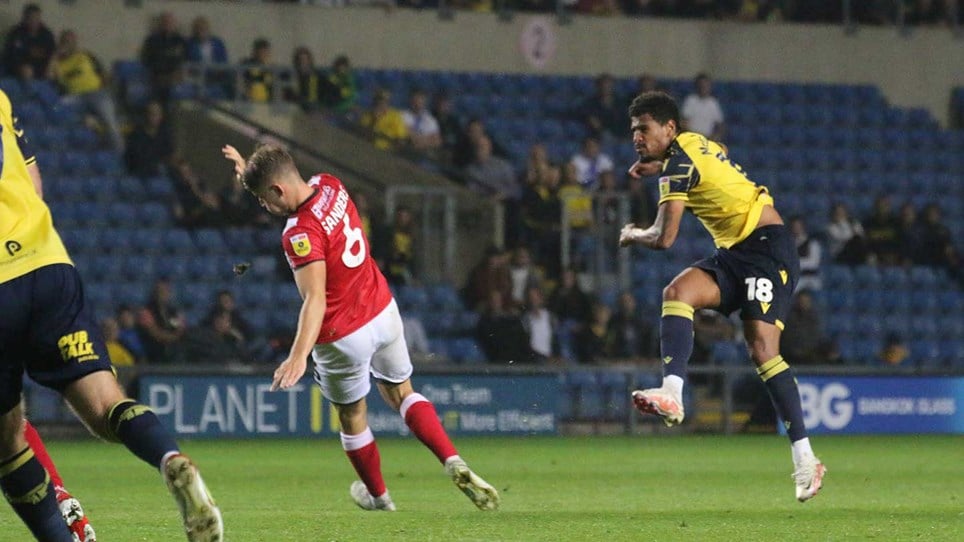