The Papa John’s Trophy group games have now been confirmed.

The U’s are in Group G of this year’s competition and all EFL clubs must play two of their three games at home.

United’s first game of the competition will see them take on Leyton Orient at the Kassam Stadium on Tuesday 30th August (7.45pm).

The U’s will then welcome Chelsea Under 21s to the Kassam Stadium on Tuesday 4th October, kick-off 7.45pm

The U’s will then conclude the group stages with a first-ever trip to Sutton United, with the game confirmed for Tuesday 18th October (7.45pm).

Ticket details will be announced closer to the time. 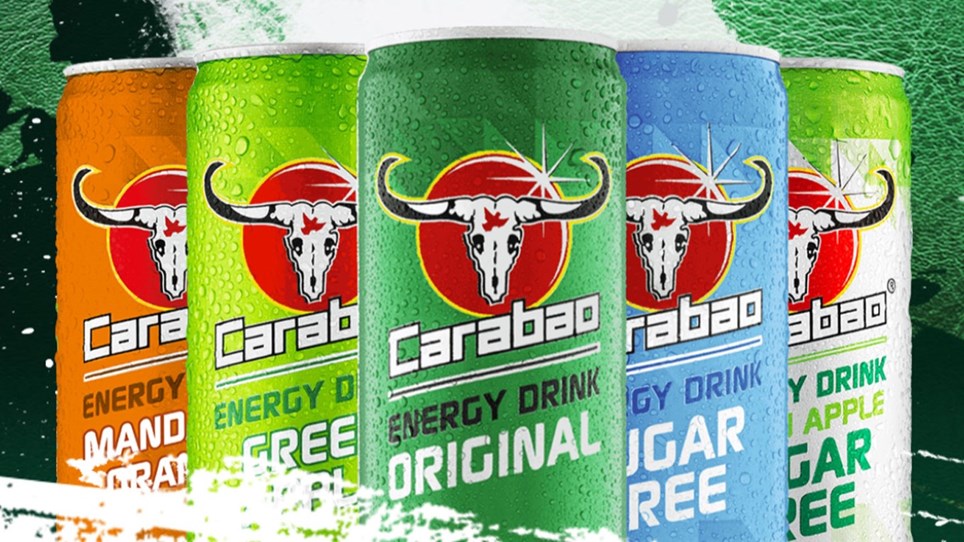 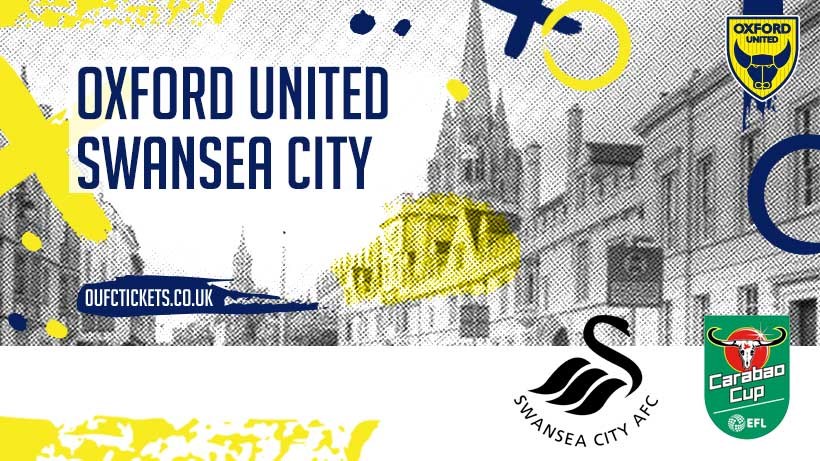 
A reminder that prices have been reduced for our Carabao Cup tie against Swansea City on Tuesday. 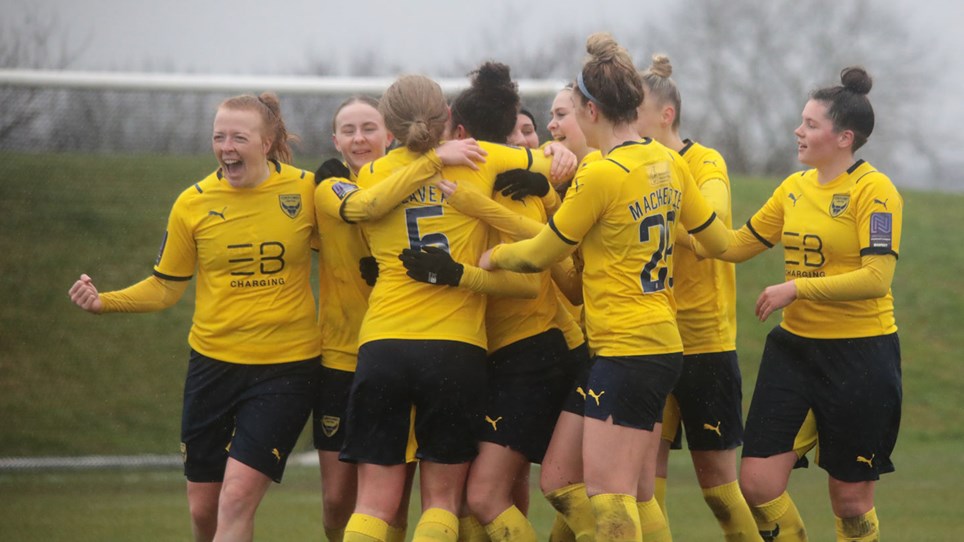 
The FA Women's National Premier League South fixtures have been released, with United starting their season at home to Bridgwater United on 21st August. 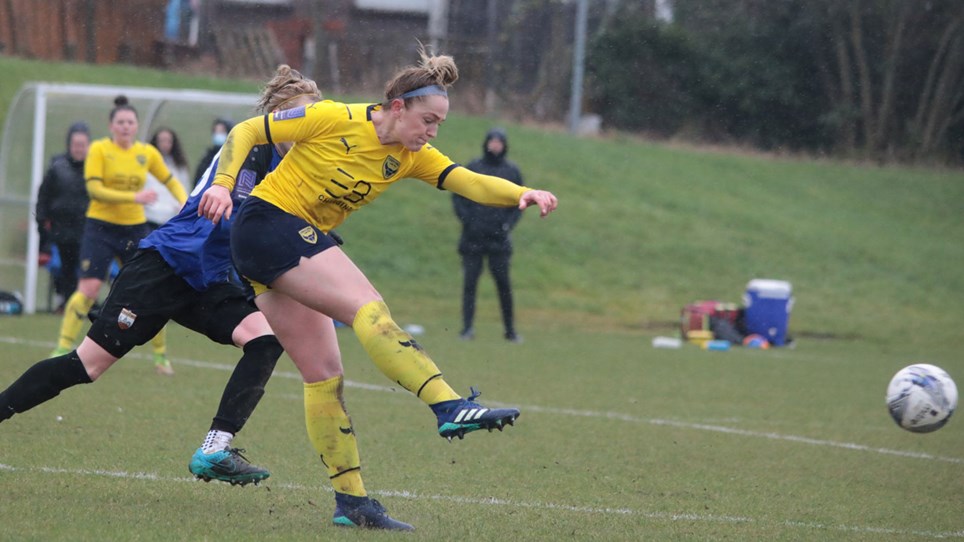