Karl Robinson takes his team to Derby County on Saturday as the U’s kick off their new Sky Bet League 1 season at Pride Park.

With a sold out away crowd and around 30,000 people expected, it’s a game that Karl and the players are looking forward to.

“It will be great for so many reasons” he said. “First of all it’s the first game of the season, secondly we will have over 3,000 fans there, which doesn’t surprise me, and thirdly because it’s Derby County who are historically a fantastic football club.

“They have won the league, played in Europe and most recently been at the real sharp end of the league above and then through no fault of the current owner fallen away. They are a massive club but there are a number of those in League 1 and we will be competing with them all again.

“Whenever we play these teams it is always going to be a challenge within itself and we know Derby will be very well coached. The Manager is somebody who is renowned for his coaching ability. It’s his first year as a Manager but I am sure he will enjoy it and get stuck in straight away to a Football League season.

“It’s a tremendous test for us but we have been building towards not just this game but also the whole season ahead of us, and come Saturday, we will be ready.”

See Karl looking forward to the game in iFollow where the first preview Show of the seaosn is now available. 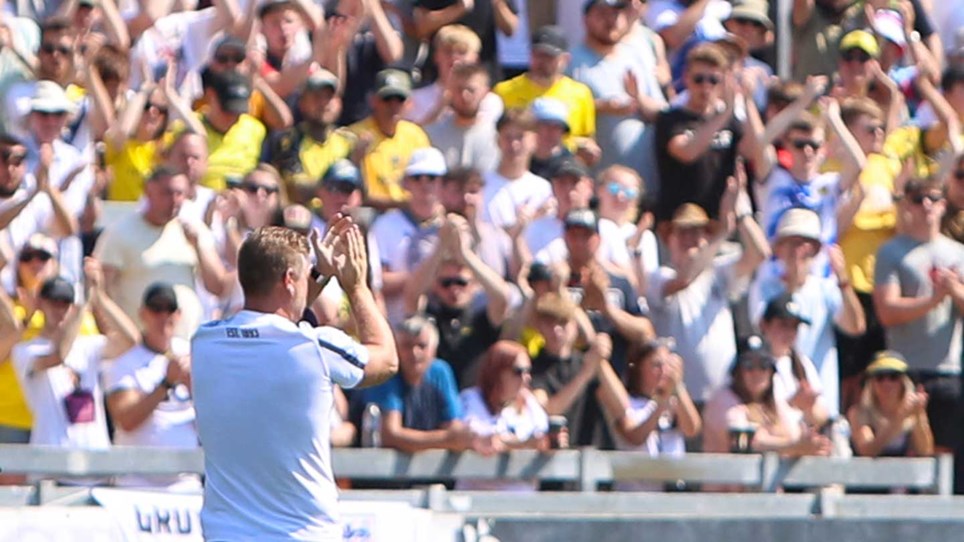 
Oxford United look to bounce back when they face Lincoln City at the Kassam Stadium on Tuesday night. 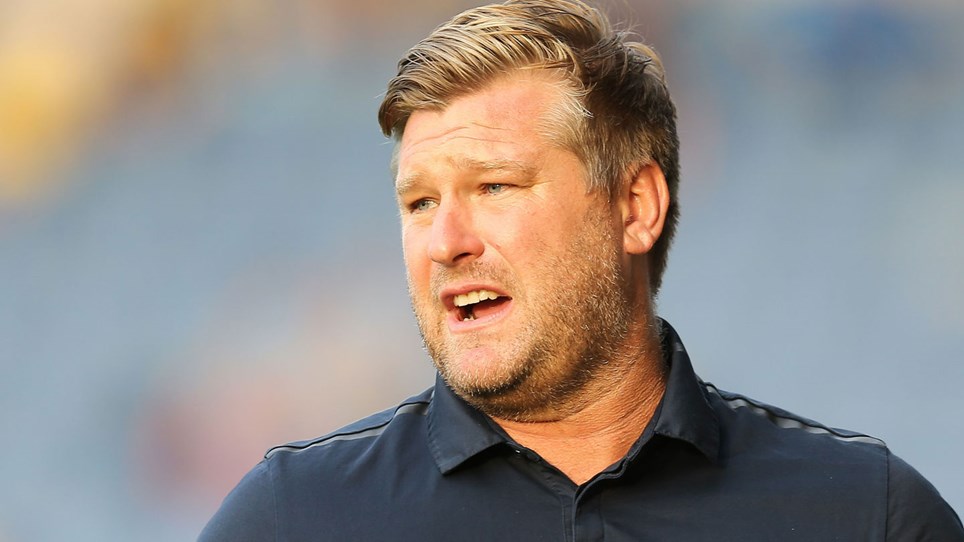 
The U’s travel to Bristol on Saturday to face Joey Barton’s Rovers side at the Memorial Ground with the game kicking off at 12:30pm. 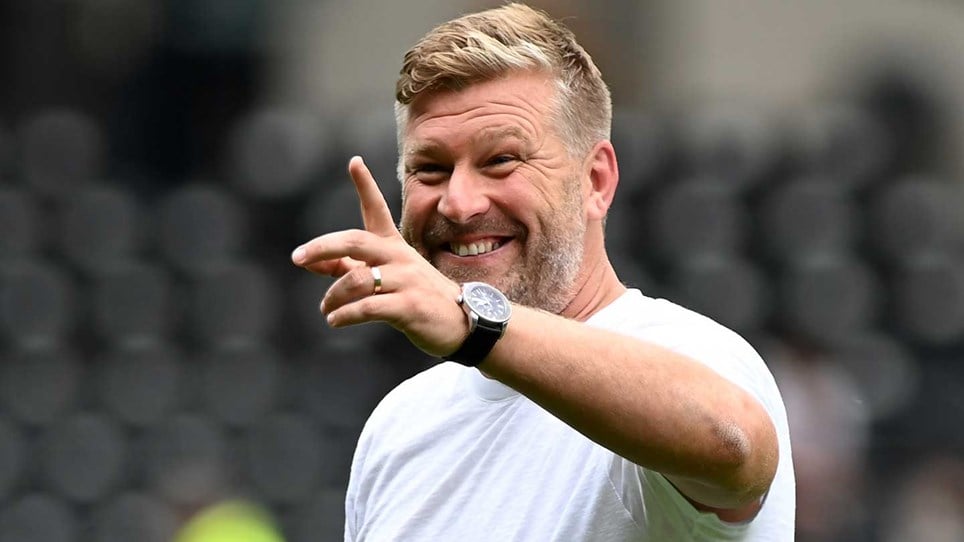 
Oxford United will look to build on Saturday’s first win of the season when they welcome Swansea City to the Kassam Stadium in the Carabao Cup on Tuesday evening.