Oxford United Women are pleased to announce the signing of centre-back Jaime Gotch.

On her attacking threat from centre-half, Jaime said:

“I’m looking to assist some, hopefully score a couple as well, but we’ll see.”

The young defender has Championship experience with Charlton Athletic and is hungry to get back to that level.

“Promotion for everyone is what we are looking at. With the preparation we are doing at the minute it looks like it’s on the cards.”

“She knows this division and has played at the level above. Jaime is an excellent defender who reads the game well and she can be dominant in the air. She’s done really well in pre-season and we look forward to seeing her continue to develop as a player.” 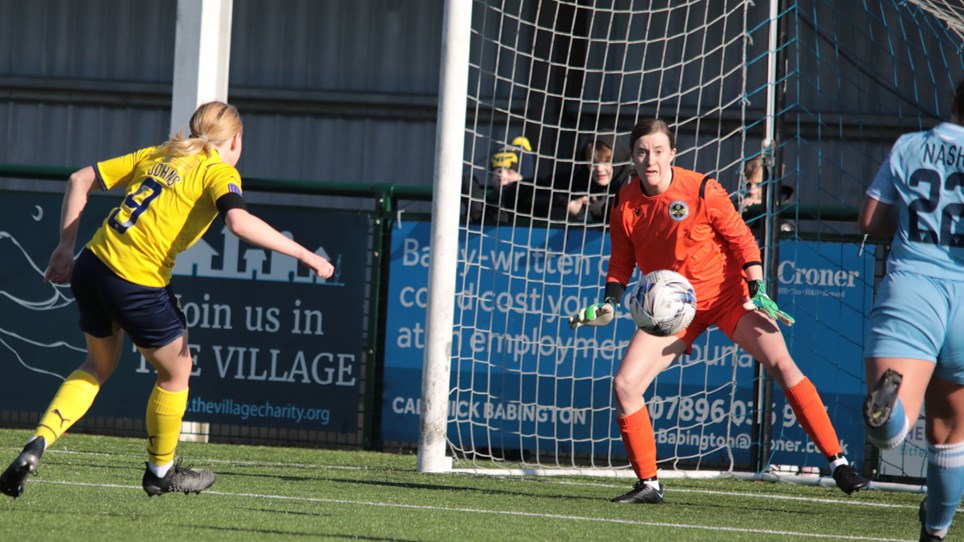 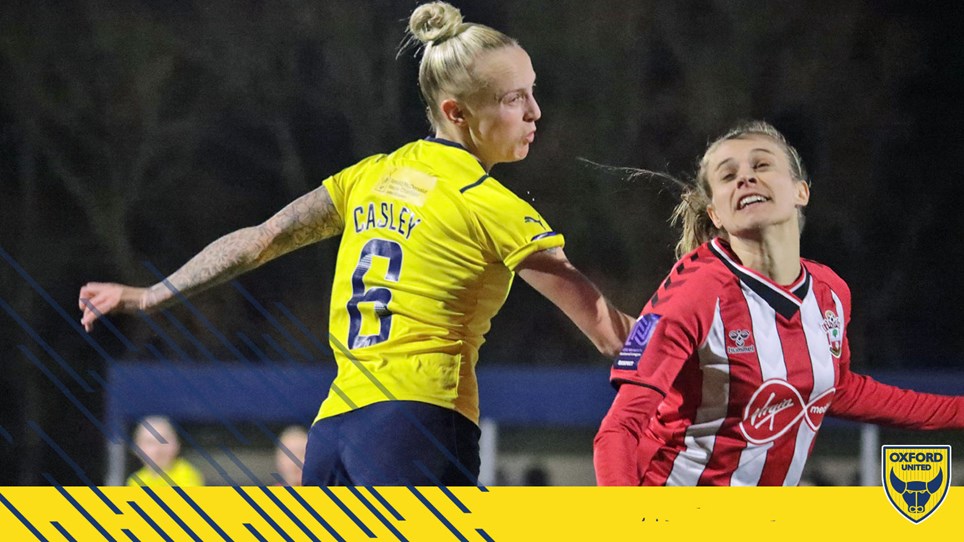