The first edition of the new season's Oxford United programme will be on sale for the club's first home pre-season game against Coventry on Saturday.

United's multi-award winning programme has a reputation for innovation - no other club has produced home AND away versions and the club remains committed to producing a programme at a time when some clubs are phasing them out.

On Saturday, when the U’s welcome Coventry City, the programme will have a different look: a fold-out poster on one side with the season’s fixtures, and on Tuesday night when we take on West Brom there will be another poster to go alongside it.

The pre-season programmes cost just £2 and will be available from the club shop, the stalls outside the South Stand and in the concourses.

Then, when the season kicks off we have a new idea which we believe will attract a younger generation of programme collectors…

Each league programme will feature an extra fold-out, perforated page which features four collectable Player Cards. Featuring stats and data on United’s greatest ever players; over the season they build into a 92 card deck for you to play and swap.

You can ensure that you don’t miss out on any edition by taking out a subscription, guaranteeing that the programme will arrive through your letterbox on Saturday morning before the game (postal services permitting).

The programme will be £4 per issue on matchday but for those that choose to subscribe, we are keeping the programme at last season’s price of just £3 per copy, which works out at £75 for the season for all league and cup programmes if you collect on matchday or £125 for postal subscribers 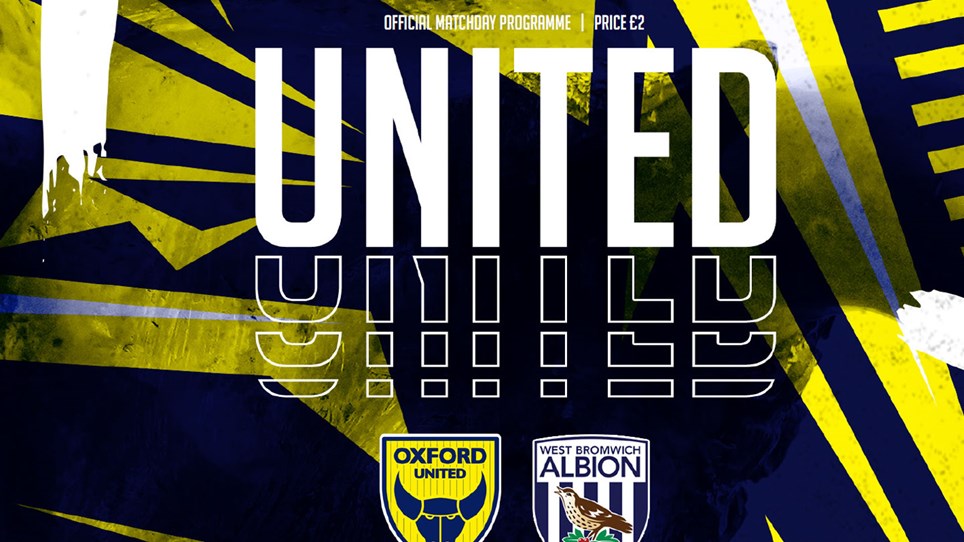 
Oxford United take on West Bromwich Albion on Tuesday evening in their second pre-season game, and we have again produced a poster-programme for the occasion. 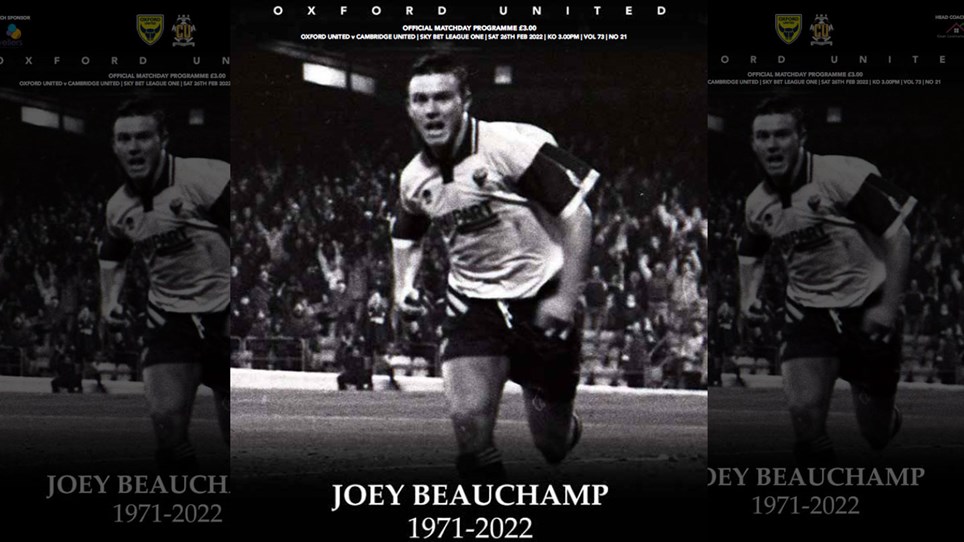 
The match programme for Oxford United's game against Cambridge United in Sky Bet League One on Saturday features Joey Beauchamp as the cover image. 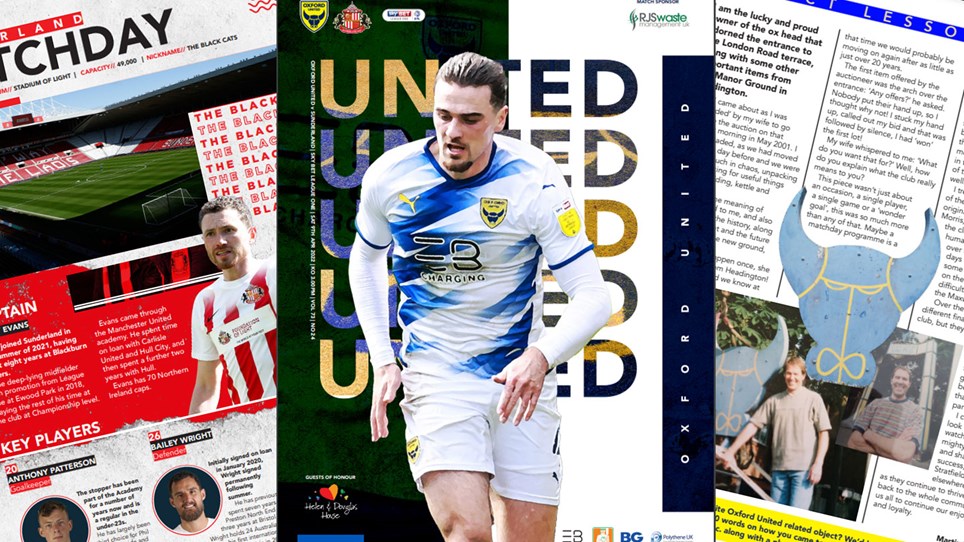 
Sunderland visit the Kassam Stadium on Saturday with a sell-out crowd in attendance and we have produced a match programme to match the occasion.