Oxford United midfielder Cameron Brannagan is to stay with the U’s after agreeing a new three-year contract with the club.

An eleventh hour bid from a Champioship club saw Cameron come close to leaving the U’s but as he told us, helping United achieve success was just too big a pull.

“My contract said that if a club meets the trigger valuation then I am entitled to go and talk to them, and I appreciate Oxford allowing me to consider my options. I was flattered to be approached and I have so much respect for that club and wish them well for the future.

“But at the same time all I kept thinking about was what we are building at Oxford and how much I owe the club and the fans. I love living in the area, I love playing for the club and in the end I am happy here.

“I want to play in the Championship, of course I do, but I believe I can do that with Oxford so let’s get on with the job, starting at Derby on Saturday.”

Karl Robinson was delighted that Cameron was staying:

“It’s the best news we could have on the eve of the season. He has been outstanding for us but deserved the chance to talk to a club currently in a higher division.

“But equally we want to keep our best players and build a team around the likes of Cameron. The Board have been magnificent. They realise how much he means to the fans and they also want to make a very clear statement that we no longer have to sell our best players. They made him an excellent offer and now we move on with Cameron right at the centre of all our plans.” 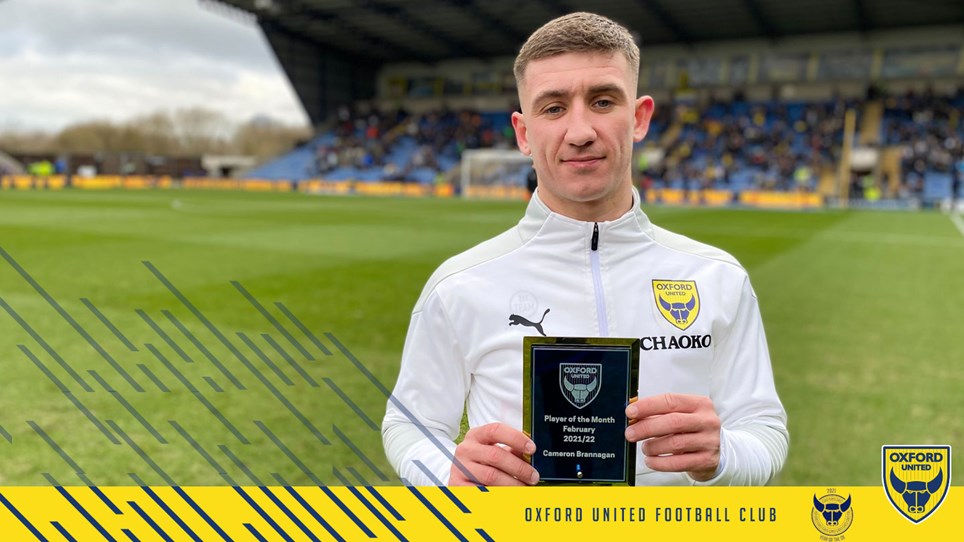 
Cameron Brannagan was today presented with his Player of the Month award for February. 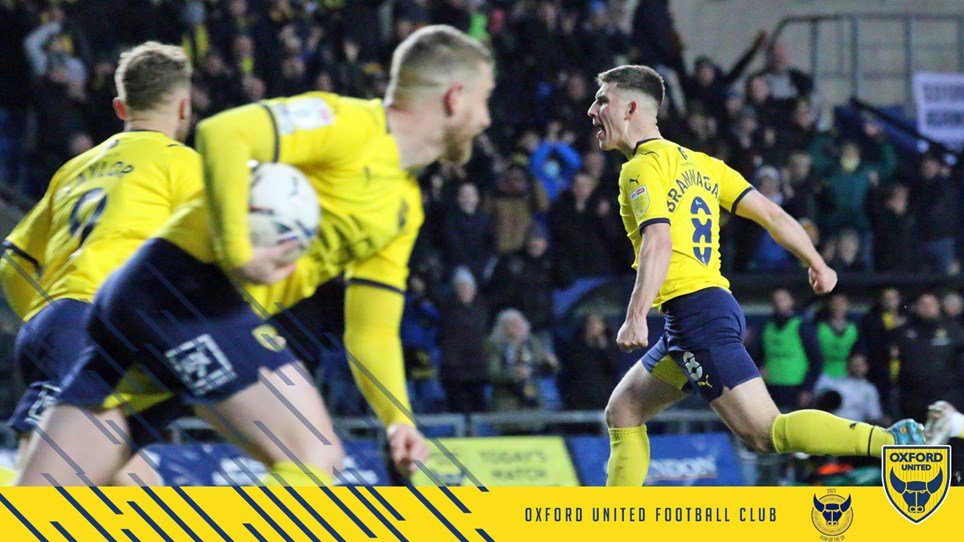 
Man of the Match, Player of the Month, five goals and seven more points on the board: quite a week for Cameron Brannagan who scored a crucial goal for the U’s in their 3-2 win over Portsmouth on... 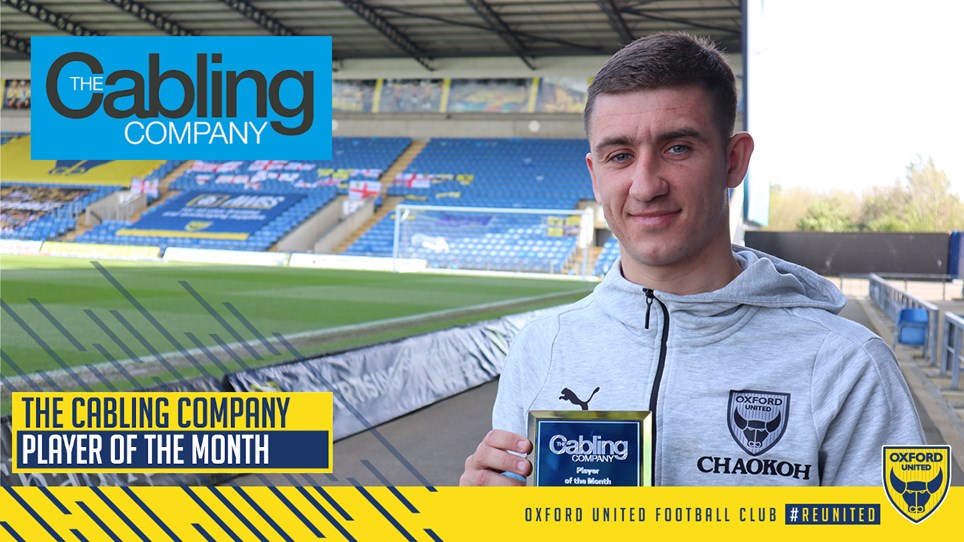