Mark Sykes’ eighth goal of an increasingly impressive season saw Oxford United hit back to earn a point against Cheltenham Town on Saturday.

It was a frustrating afternoon for the in-form U’s but ultimatley a point kept them handily placed in the play-off group as the season reaches the half way stage.

“We made sure we got something out of the game at least” Mark told iFollow. “It was a little bit similar to the game at their place this season where we got a bit frustrated with ourselves and nothing really came off. But when we scored the equaliser today the fans really got behind us and did their best to help us get a second. We pushed for that but it just wasn’t to be so we take one point and move on.

“We played very well against Wimbledon on Wednesday and we looked at the stats after that game and the running stats were crazy. That takes its toll and in the first half it felt a bit flat, but I think that’s maybe ony natural when you are pushing your body all the time.

“Cheltenham were strong and teams are going to make it hard for us when they come here. We have done the same against some teams away this year where we have been wanting a point away from home, that’s what you have to do sometimes. Fair play to Cheltenham they did their jobs well and will definitely be the happier team today.

“It was good to get a goal and it was a good pass from Gavin. It’s always nice to get on the scoresheet but now we go away, we recover from this busy little spell and we go again when we head for Lincoln on Saturday.”

See the full interview in iFollow along with extended match highlights 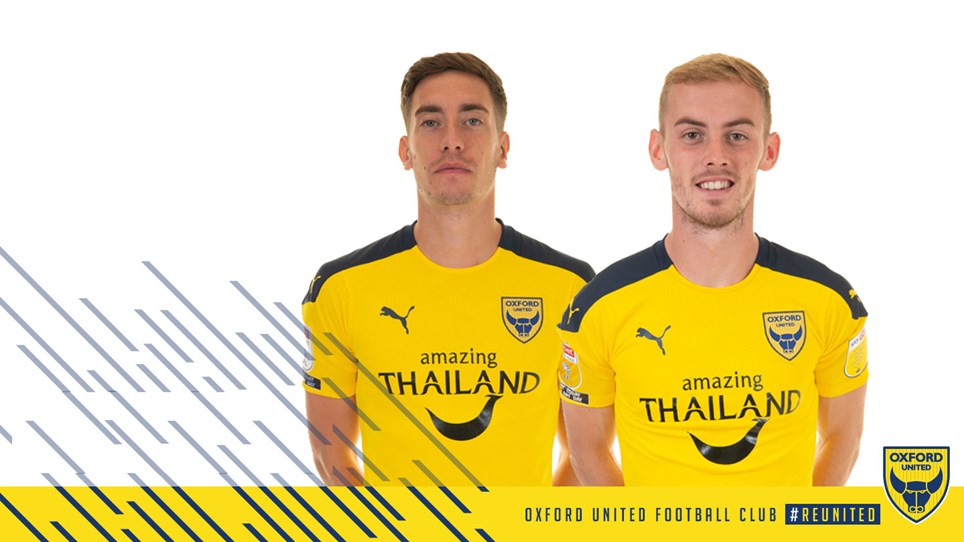 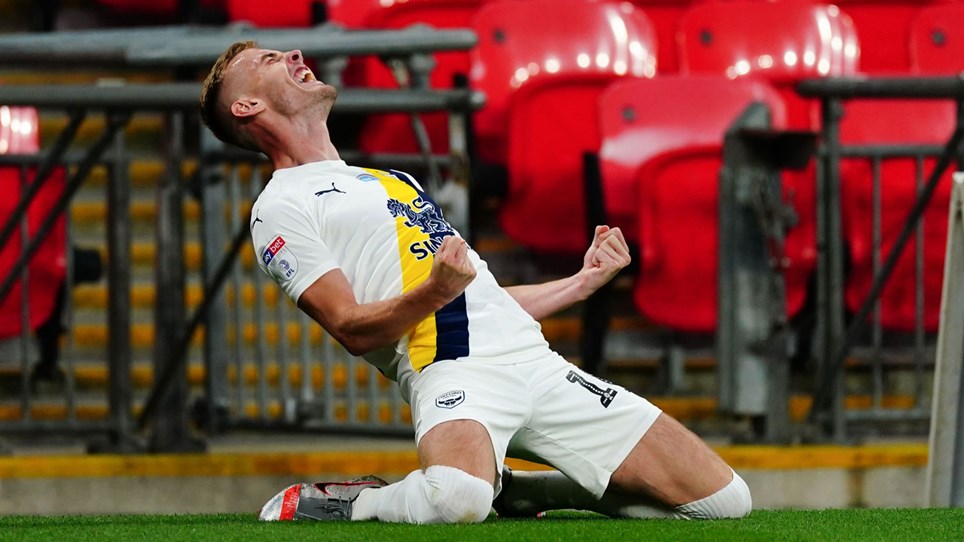 SYKES: "It meant so much to all of us" 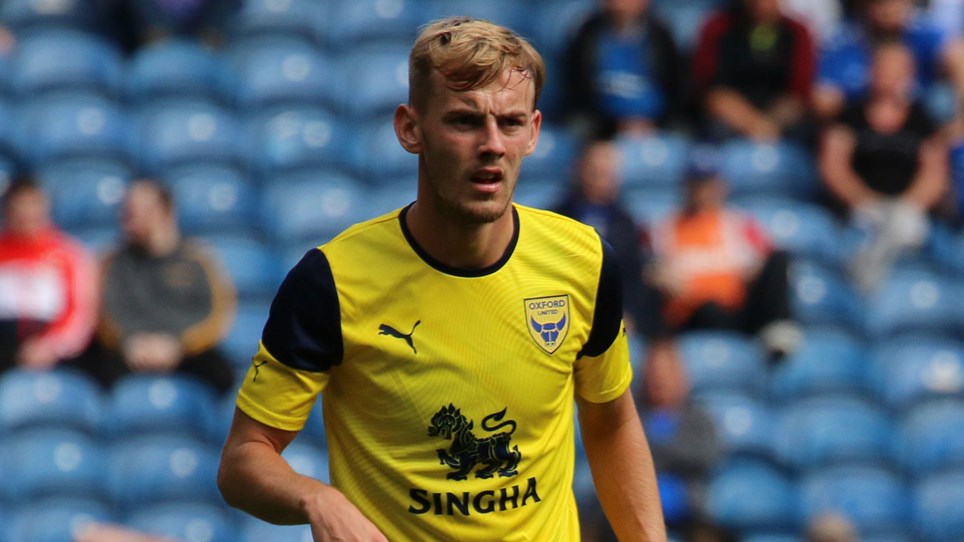 
Oxford United midfielder Mark Sykes has been called into the Northern Ireland squad to play in their Euro 2020 Play-Off semi final against Bosnia & Herzegovina on 26th March.