Oxford United gave several players some game time with a friendly behind closed doors against Cheltenham Town this afternoon at the Bangkok Glass Training Centre.

In a thoroughly entertaining game United won 4-1 thanks to two goals from Billy Bodin and one each from young strikers Adam Smith and Gatlin O’Donkor, with the Robins relying on Charlie Raglan for their consolation. 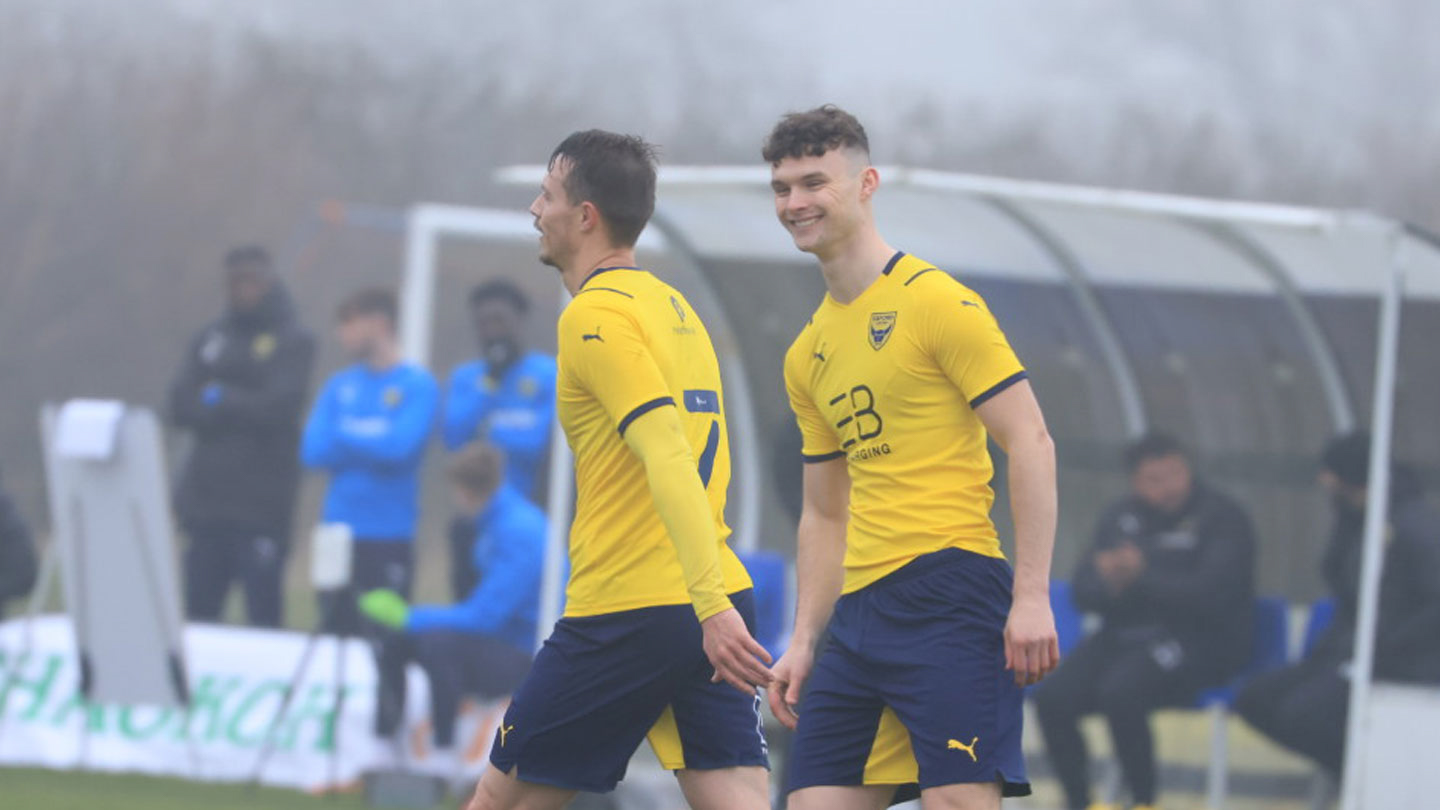 United took an early lead when the excellent Bodin headed home a Dan Agyei cross in the first couple of minutes but were pegged back when former United centre-half Raglan headed home a corner, giving Jack Stevens no chance. 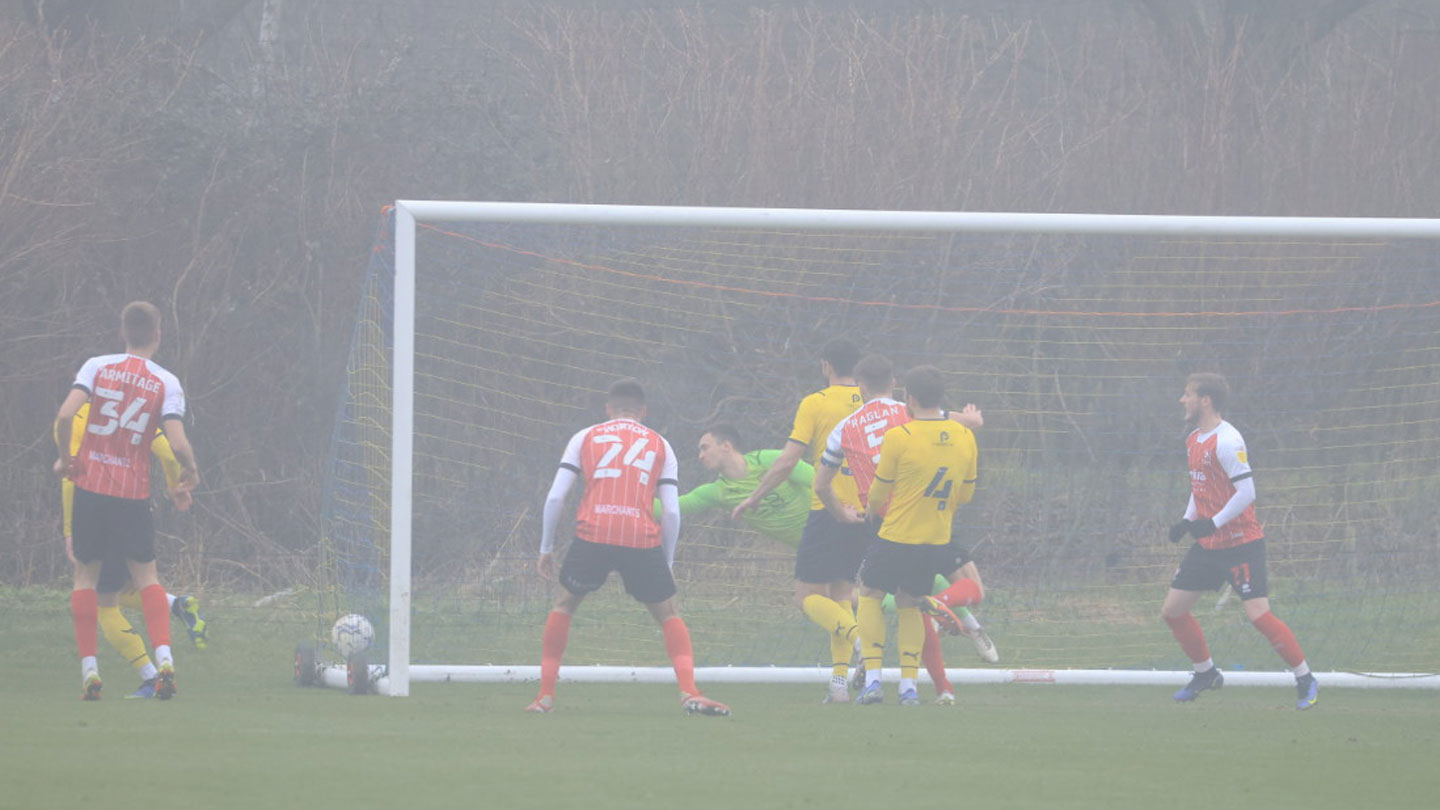 The game was a good opportunity for players like Stevens to gain match minutes although winger Joel Cooper was the one player to miss out due to covid isolation. Stevens made a couple of good saves but much of the first half action was at the opposite end where Ben Davis and Sam Winnall went close and Agyei twice hit the frame of the goal as well as being denied by a good save from the keeper.

However Agyei was provider again after 35 minutes when he clipped another cross back and Bodin thundered home a magnificent volley to make it 2-1 at the break. 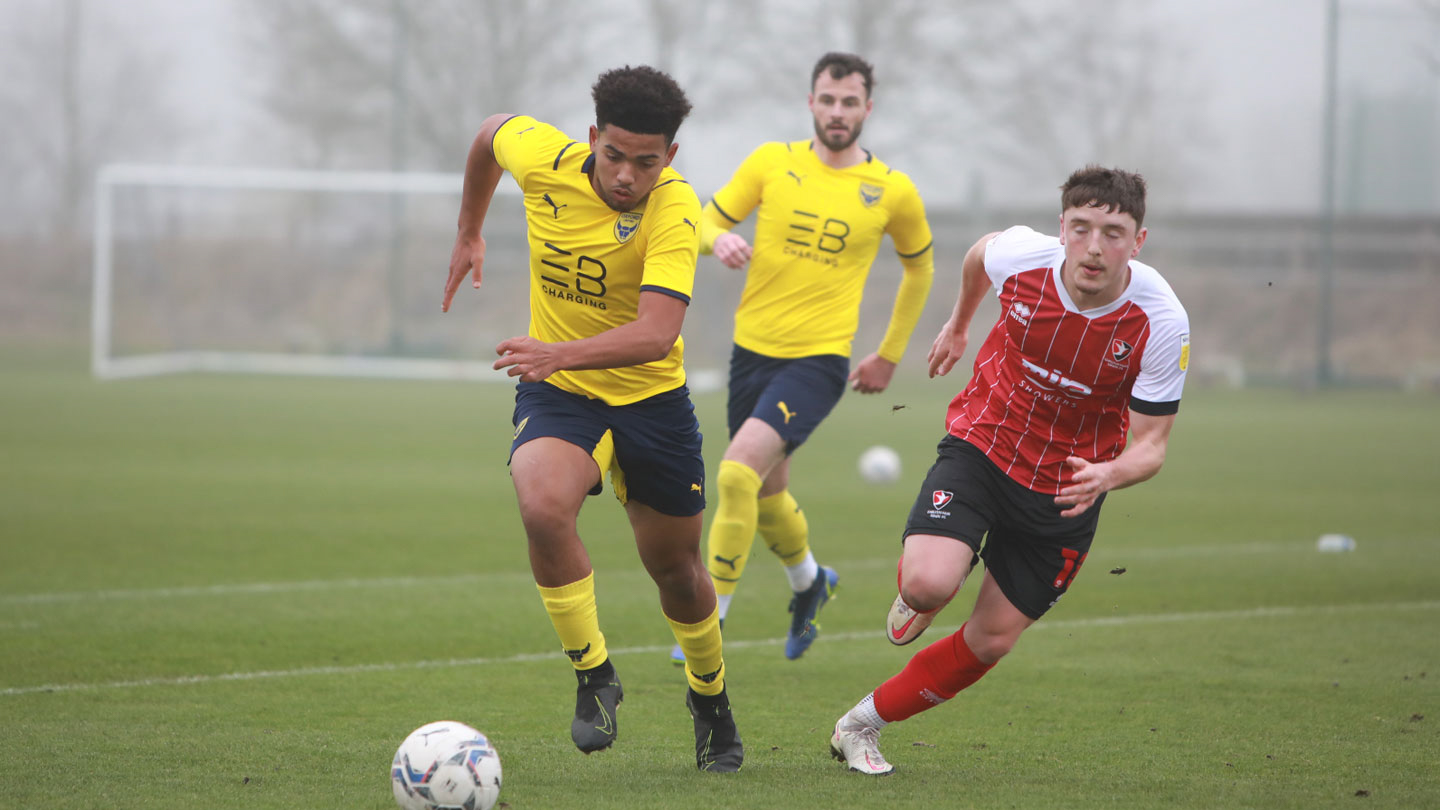 The third goal saw United break quickly against a good Cheltenham side who caused plenty of problems but Smith gave the U’s some daylight when Davis and Winnall opened up the visiting defence for the youngster to fire home and make it 3-1, and fellow sub O’Donkor wrapped things up with a header from a Smith cross to end a good afternoon for the U’s with a deserved 4-1 final scoreline