A last-minute goal from Adam Smith sent Oxford United through to the semi-final of the Oxfordshire Senior Cup with a 3-2 win at Kidlington this evening.

Twice ahead through Leon Chambers-Parillon and Gatlin O'Donkor, United were twice pegged back by Luke Stokoe goals before Smith smashed home a late winner to send the U's through.

United took the lead after 18 minutes with a superb goal from Chambers-Parillon, back in United colours after a loan at Havant and Waterlooville. Picking up the ball on the edge of the box and gifted too much space by United’s Women’s Manager Liam Gilbert, Kidlington’s centre-half, Chambers-Parillon struck a dipping shot with the outside of his right boot that flew past home keeper Harry Way to give the U’s an early lead. 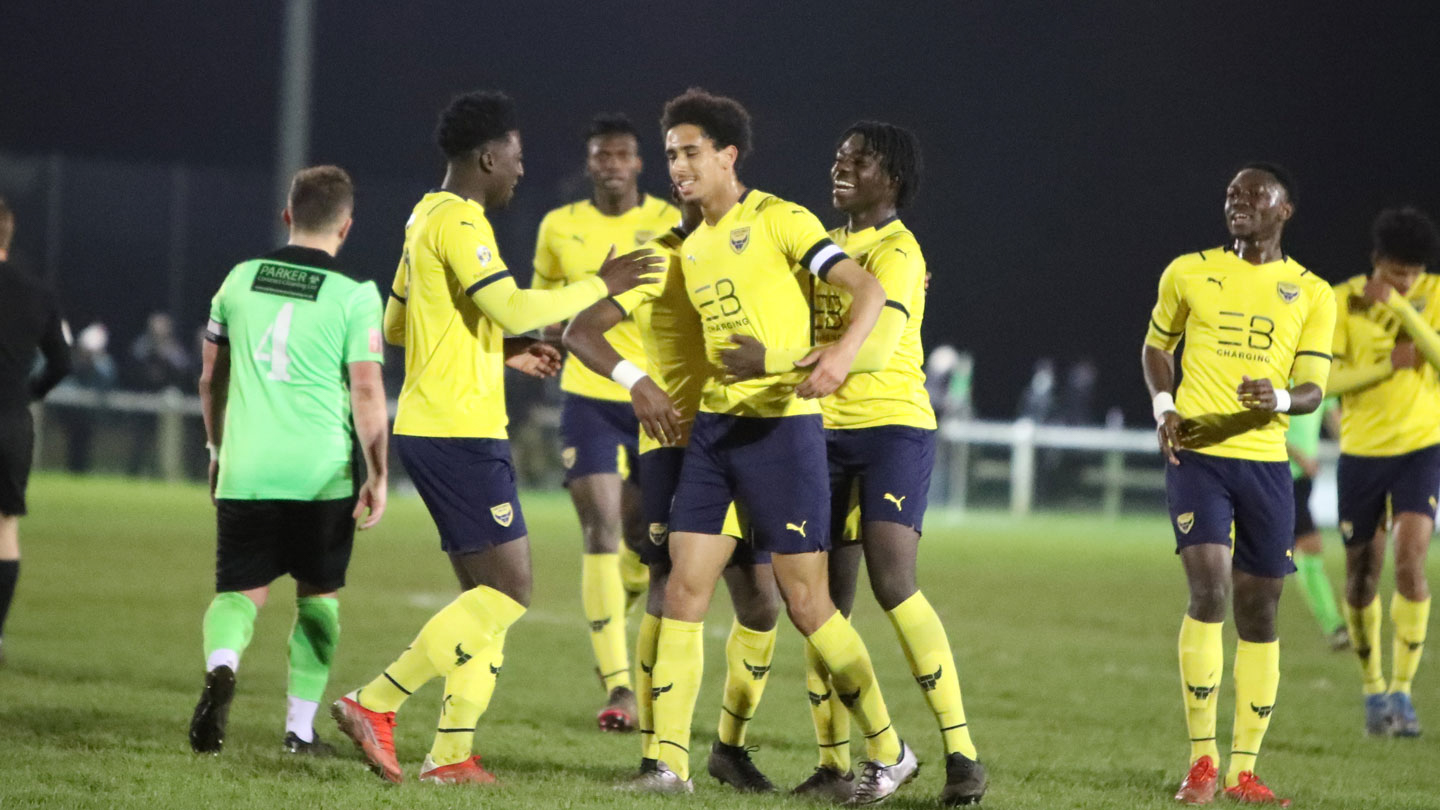 However, Kidlington were back in it just two minutes later when United keeper Eddie Brearey did well to save a fierce free kick but couldn’t prevent defender Stokoe from poking home in the scramble that followed.

In an even first half, Chambers-Parillon almost matched his spectacular effort with a left-footed drive from similar distance only to be denied by a good save from the flying Way before O'Donkor gave United the lead again on the hour with a typically calm finish, having run in behind the home defence. 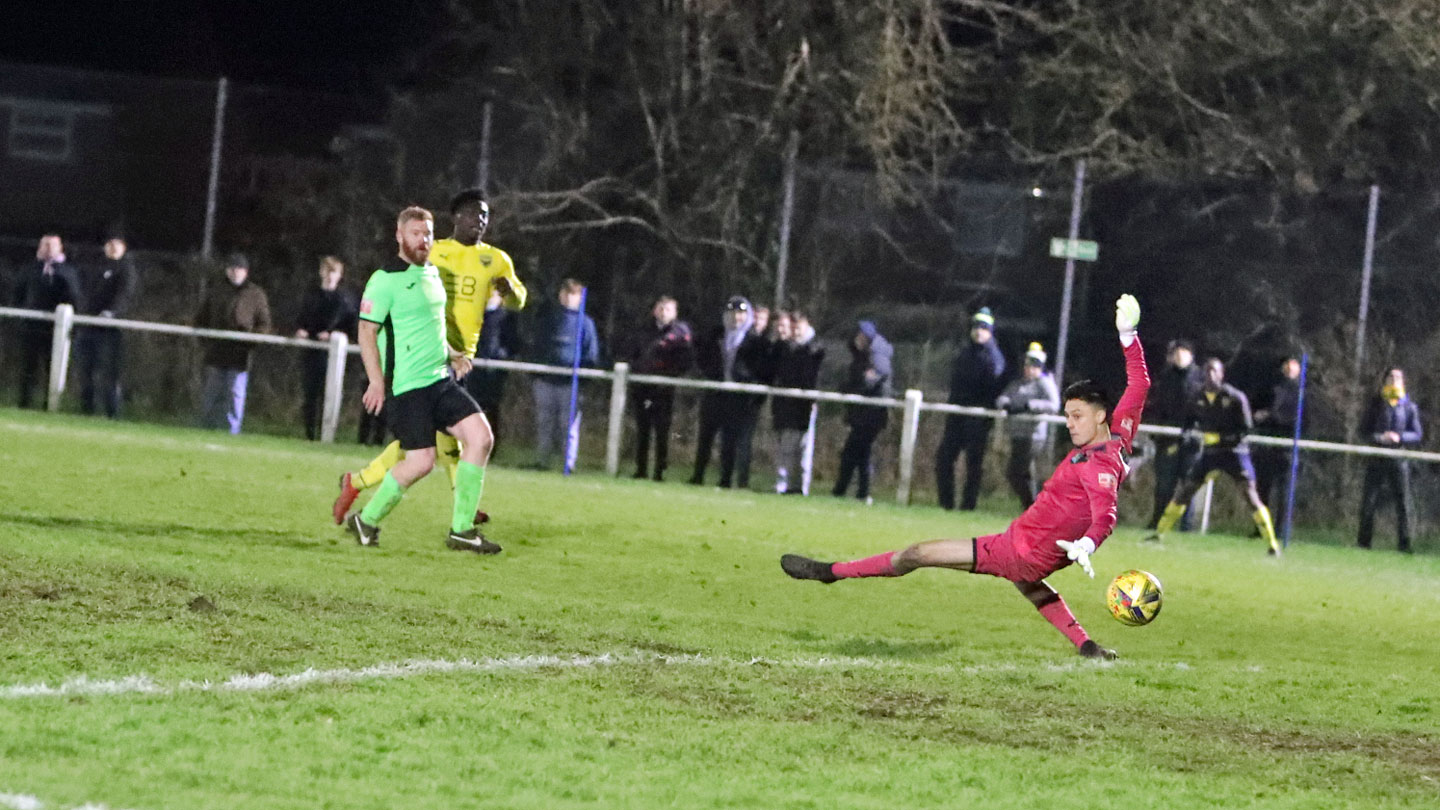 Kidlington were competitive throughout and raised their game again to try and find an equaliser, but the impressive James Golding and Clinton Nosakhare stood up to the physical challange well, ably supported by full backs Ibby Sankoh and George Franklin.

With ten minutes to go, Stokoe smashed home a half volley from the edge of the box for his second of the night to make it 2-2, but in the 90th minute United booked their place in the semi-final when Smith attacked a deep free kick into the box and volleyed home to send the U's through. 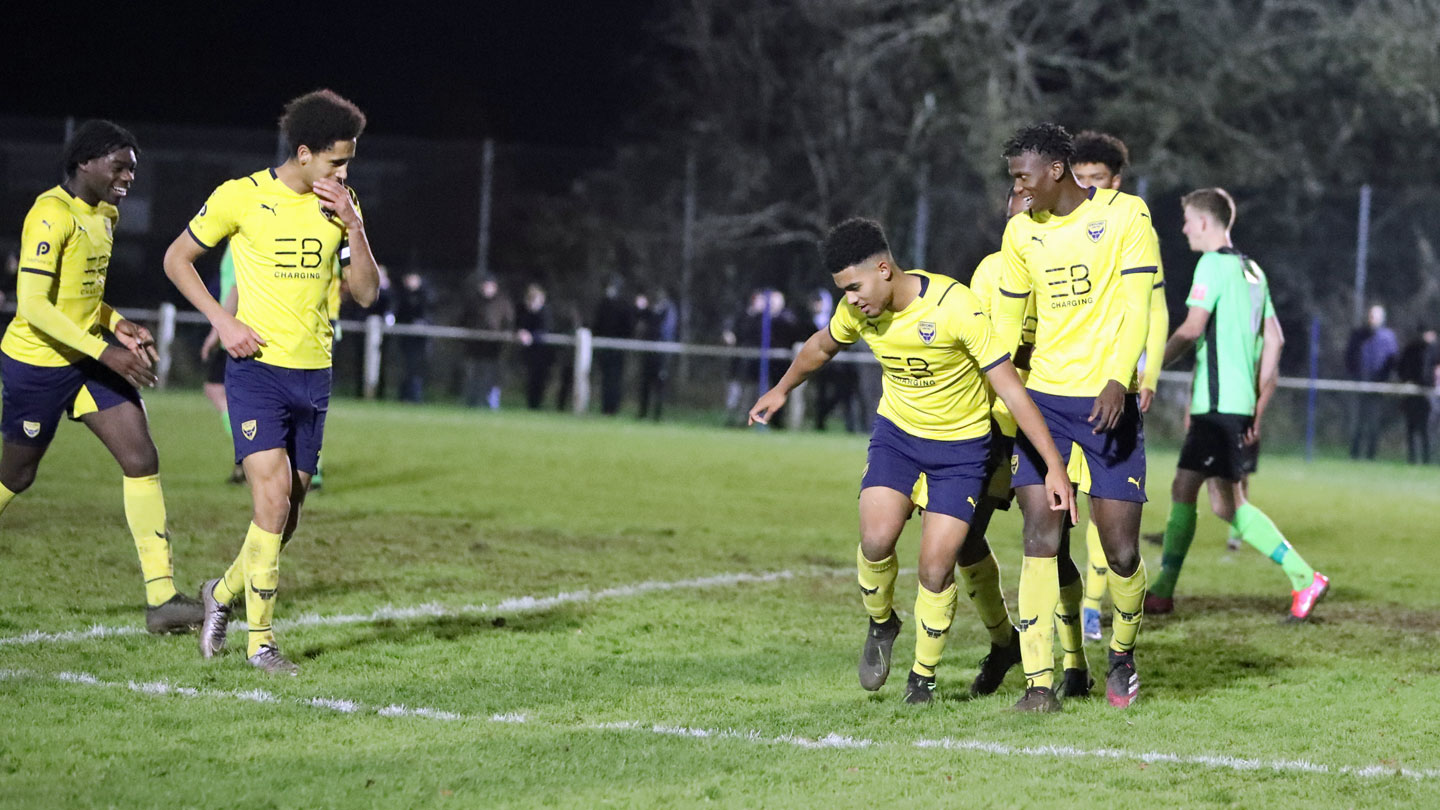 A good game played in good spirit and our thanks to Kidlington for their hospitality. Hope to see you again soon...