The 17-year-old centre-back has been part of the First Team group on a number of occasions this season and made his debut against Spurs U21 in the Papa John's Trophy.

He will gain valuable match experience at Andy Whing’s table-topping Puritans where he signed in time for this evening’s Southern League Challenge Cup game against Rushall Olympic.

United loans (as at 11th January) 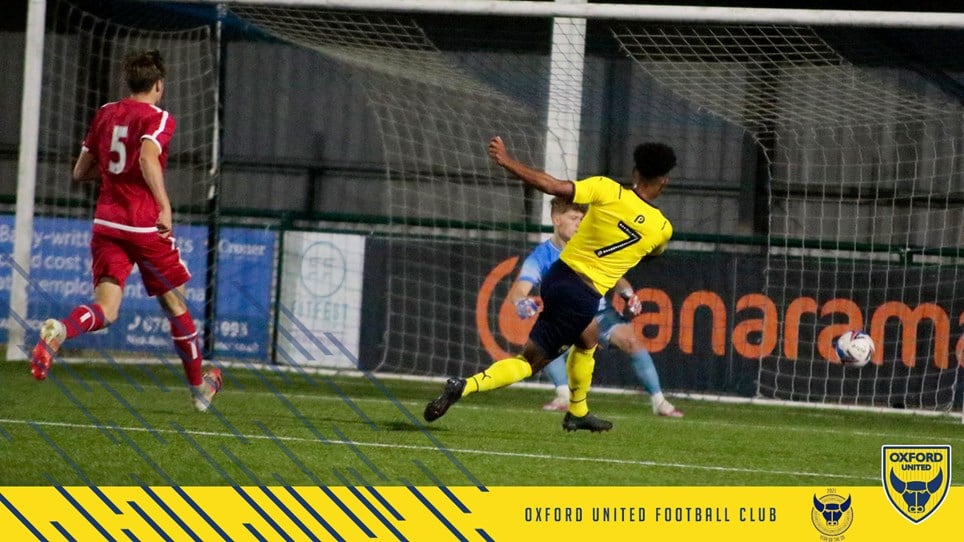 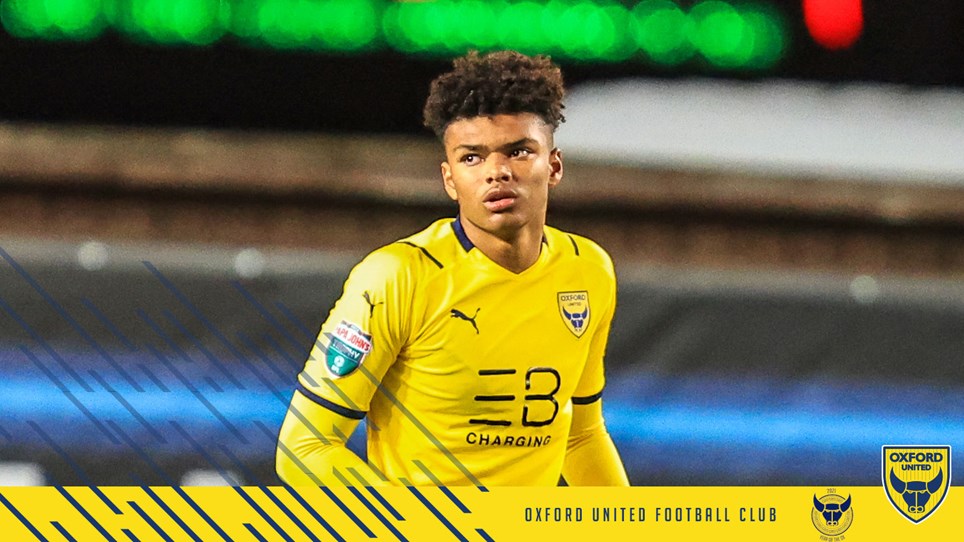 
Oxford United’s under 18s travel to Bournemouth tomorrow in the EFL Youth Alliance.