Oxford United picked up a very useful point this evening with a 1-1 draw away at Wigan Athletic.

Having taken the lead with an excellent goal from Matty Taylor, United were pegged back by a Callum Lang equaliser before the break but then fought their way to a spirited point at the home of many people's favourites for the League 1 title.

In a stubbornly tactical game that only opened up in the final half hour, the two sides sparred for openings then each landed their punches with first-half goals from their first shot on target.

United's was a terrific team goal, with Mark Sykes the final creator with a run down the left after a Cameron Brannagan pass that took him away from trailing defenders and into a position from where he could cross for Taylor, six yards out. His shot went into the turf and then beyond keeper Ben Amos for his 16th of the season and another rung on his relentless climb up the club’s top scorers ever ladder. 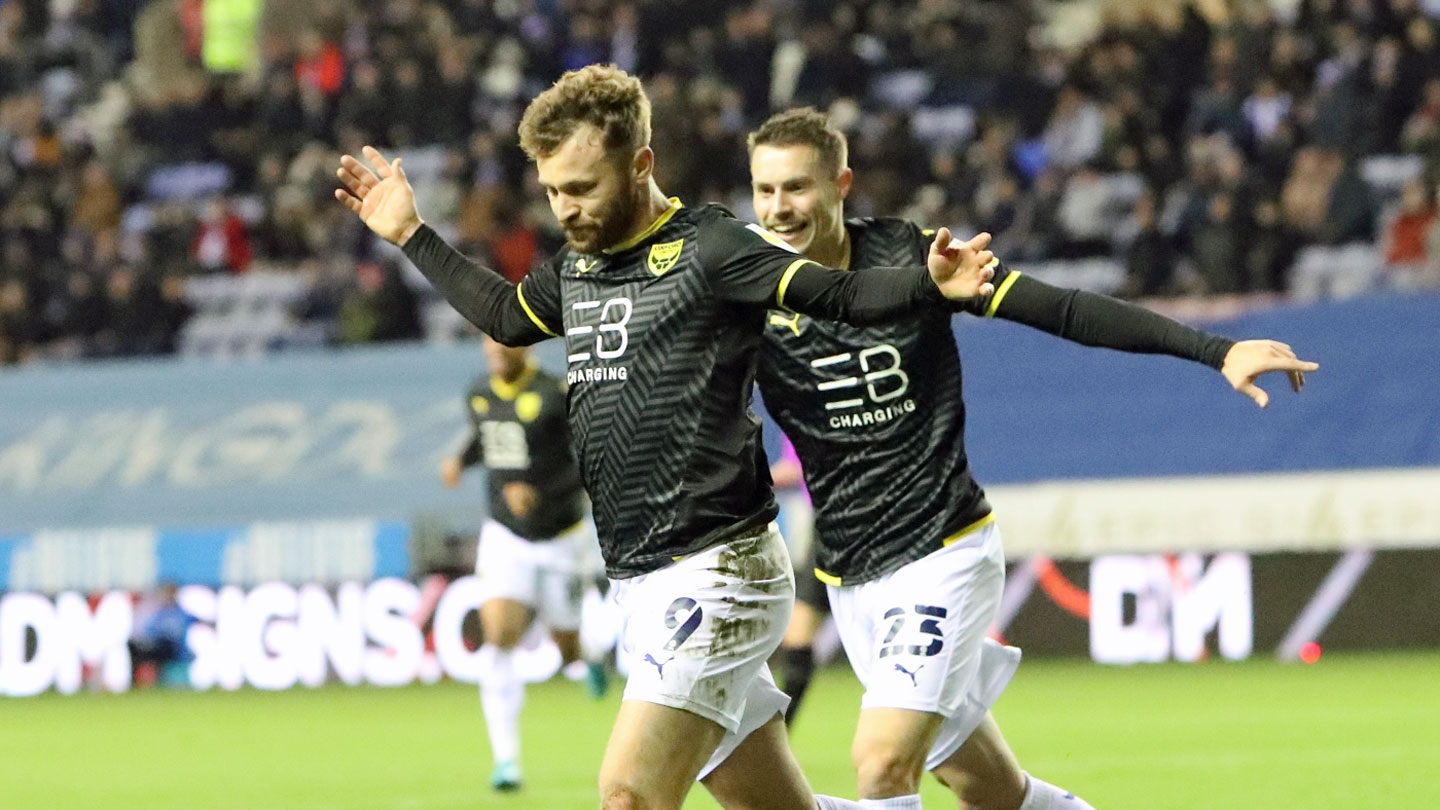 The return of Herbie Kane at the base of midfield alongside the impressive Marcus McGuane saw the U’s enjoy plenty of possession, Kane spraying the ball around and McGuane running with the ball and trying to draw defenders out of position. But when Wigan finally got a sight of Jack Stevens’ goal they took full advantage to draw level.

There seemed little danger with the ball in the centre circle, but a clever curling pass from Max Power set Lang away in the right channel and a low shot across the stranded Stevens made it 1-1 at the break, with both sides having scored from their only shots on target (Whatmough hitting the post with the last touch of the half is OFF target before you ask). 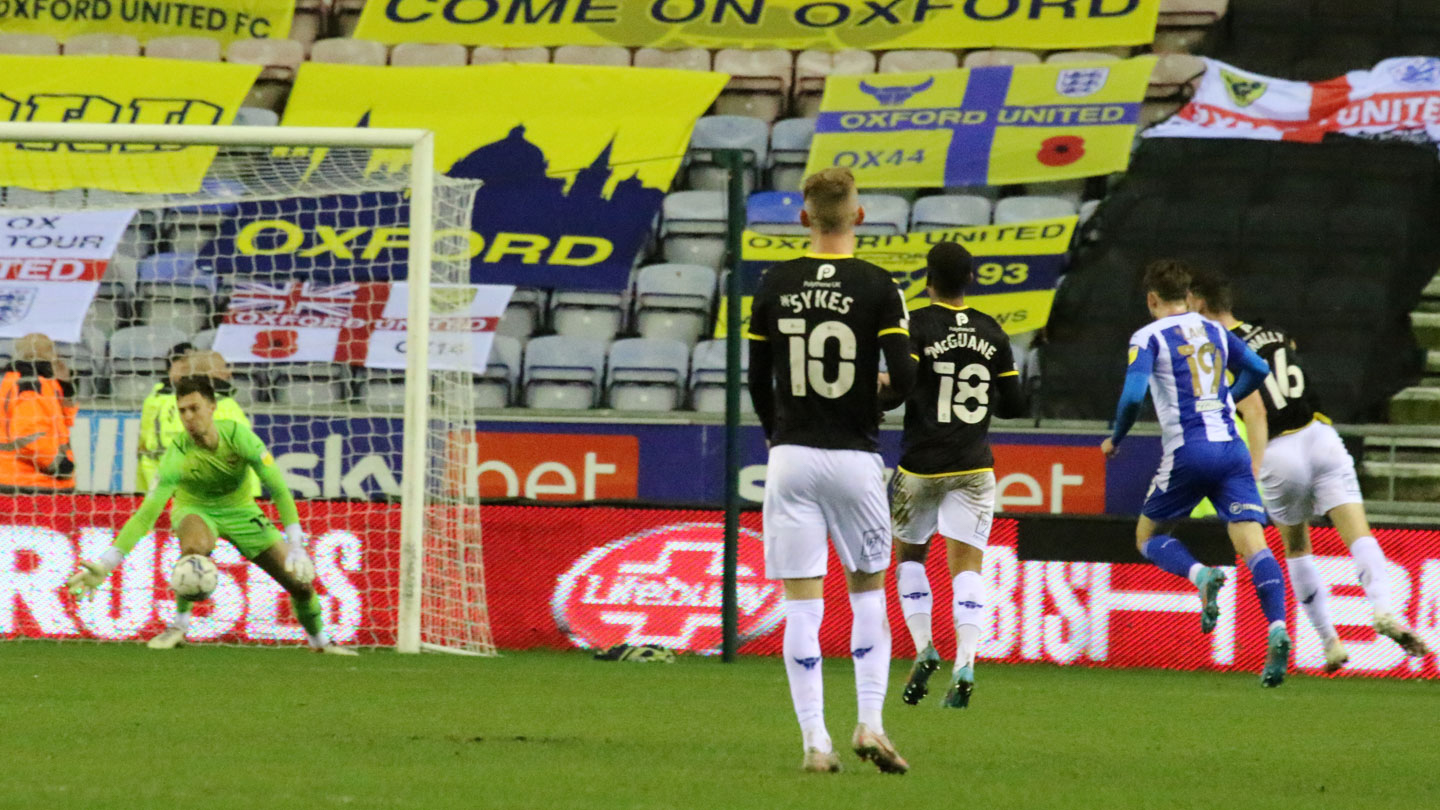 Tempers were rising, with some full-blooded challenges starting to fly in and Lang and Steve Seddon enjoying an ill-tempered personal battle throughout the second half that eventually ended with Lang booked for throwing the ball into Seddon's face.

Meanwhile, back at the the game itself, Wigan began to build up a head of steam with an hour gone, Whatmough blazing their best chance over on 73 and sub Josh Magennis gliding a header over the bar a minute later as United began to concede ground for the first time.

McNally and Moore kept them at bay, Long and Seddon defended the flanks, and when needed Stevens was there to make a superb save in injury time to deny Whatmough once more.

The contrast to Saturday's flowing 7-2 win at Gillingham was huge but I suspect Karl Robinson will be just as pleased with his players for showing a very different side of their character tonight.

The big games keep coming. Portsmouth at home on Saturday. Be there.