Oxford United Women bowed out of the FA Women’s National League Cup at the quarter final stage at Crawley Wasps today after a 1-0 defeat.

The match kicked-off in blustery conditions on a difficult surface. Crawley’s Swaby and Stephens caused problems for United early on as the two connected for a Swaby shot on goal from just outside the box but U’s keeper Rose Kite made an excellent save.

Captain Lauren Haynes, whose start marked her 100th appearance for United, made key tackles and passes in the first half, and came up with chances and shots on goal in the second. 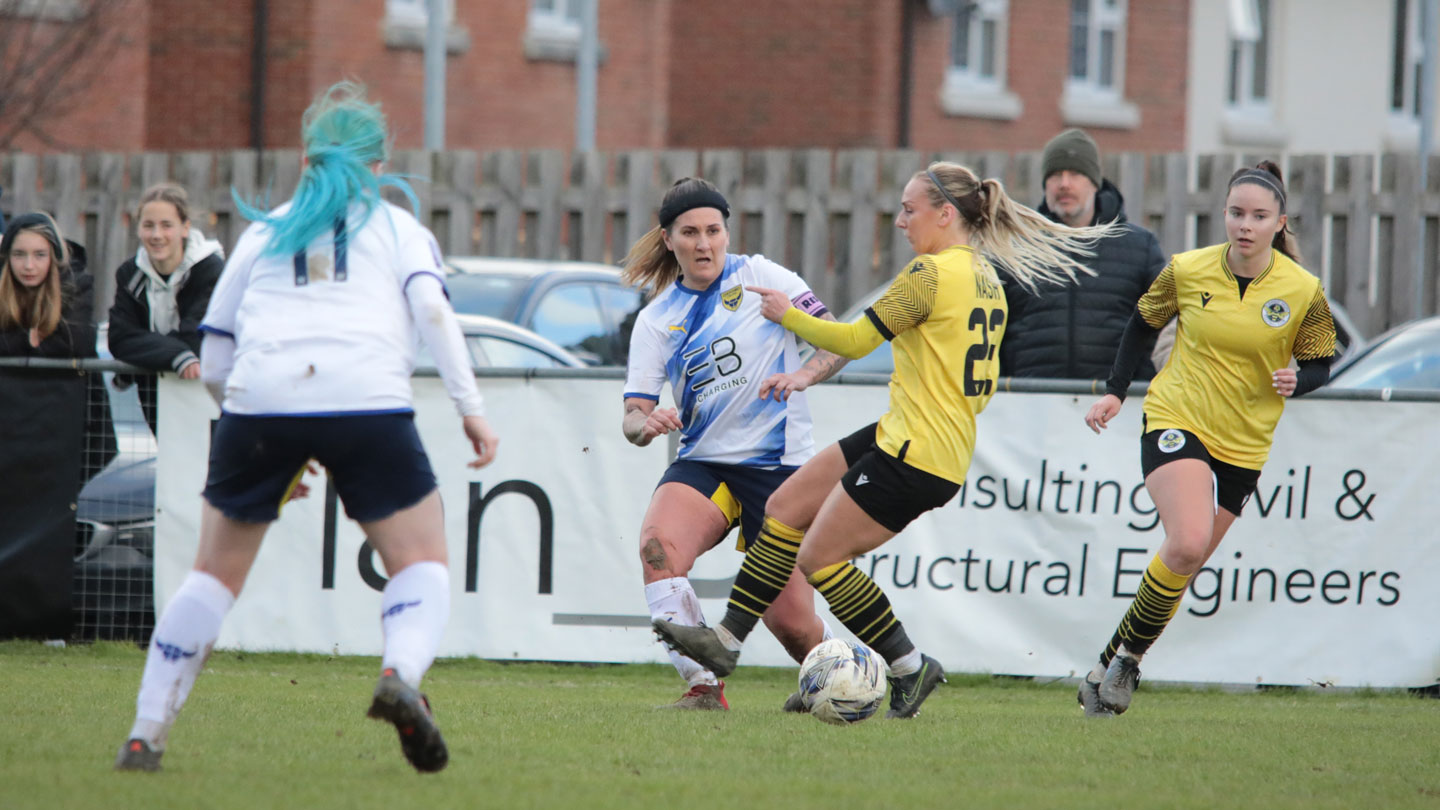 The crucial goal came in the 49th minute when a well-placed free kick into the box found Stephens who nudged the ball across the goal line. 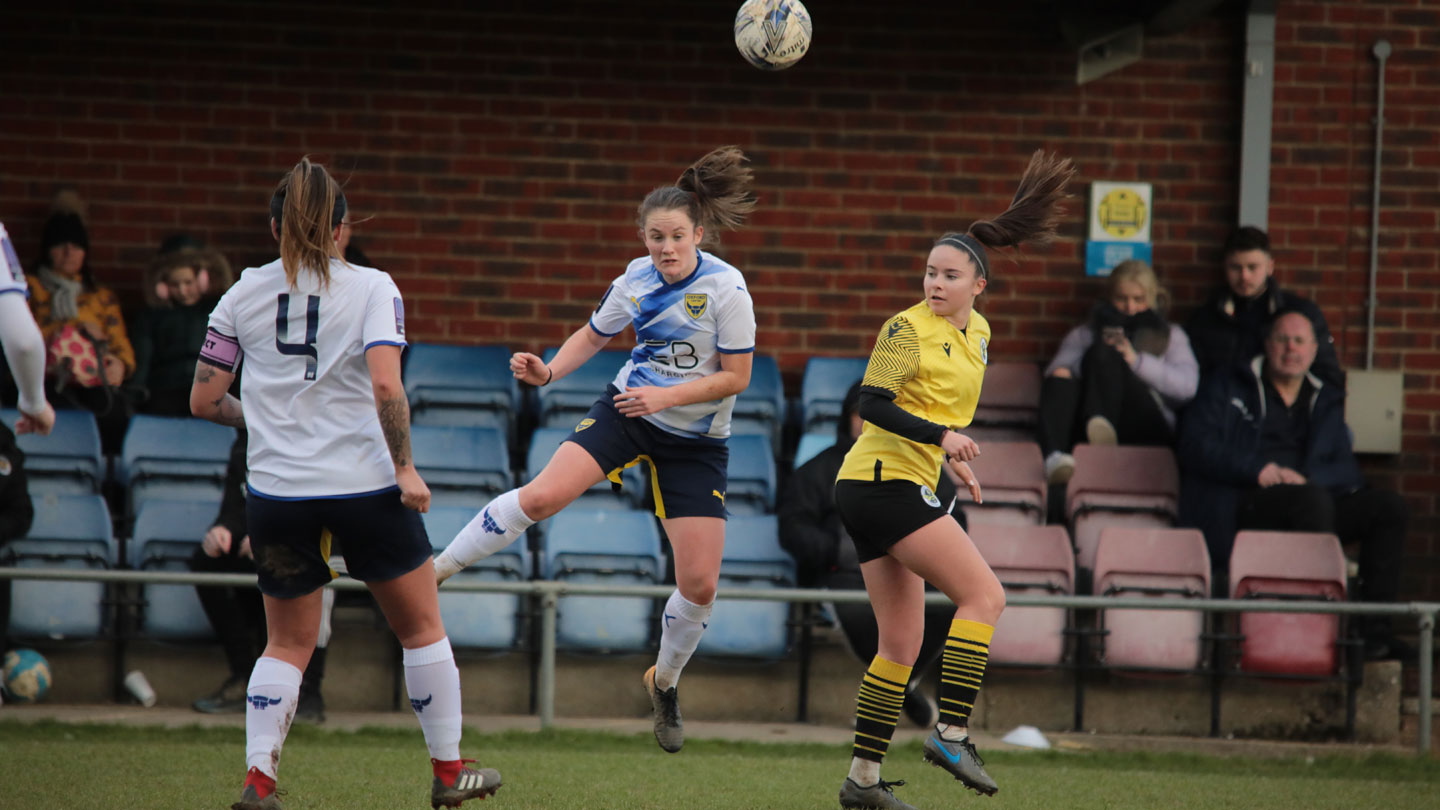 United dug deep with McLachlan and Haynes going close to an equalizer and the final minutes of the match saw United putting pressure in the box that forced Crawley to rely on deflections and a strong defence to maintain their clean sheet.

United will now look to bounce back with another away game at London Bees next week as they continue their National League campaign.