After losing only 1 of their last 5 games United have finished the season in fine form, beating leaders Bournemouth last weekend in a close game and playing some creative football into the bargain.

A win could see them end the season in third place while moving above visitors Portsmouth in the final table.

“It’s important to try and finish on a high if we can” Coach Pablo Heysham told us. “We will hopefully go in to the Merit League and face some strong teams so you want to go into that with a bit of confidence.

“We made a decision to get a lot of our second years out on loan and gaining experience in men’s football so since the turn of the year it has been a very young group of first years and under 16s, and they have stepped up quickly and done really well. It’s always a good game against Portsmouth and one we are looking forward to.” 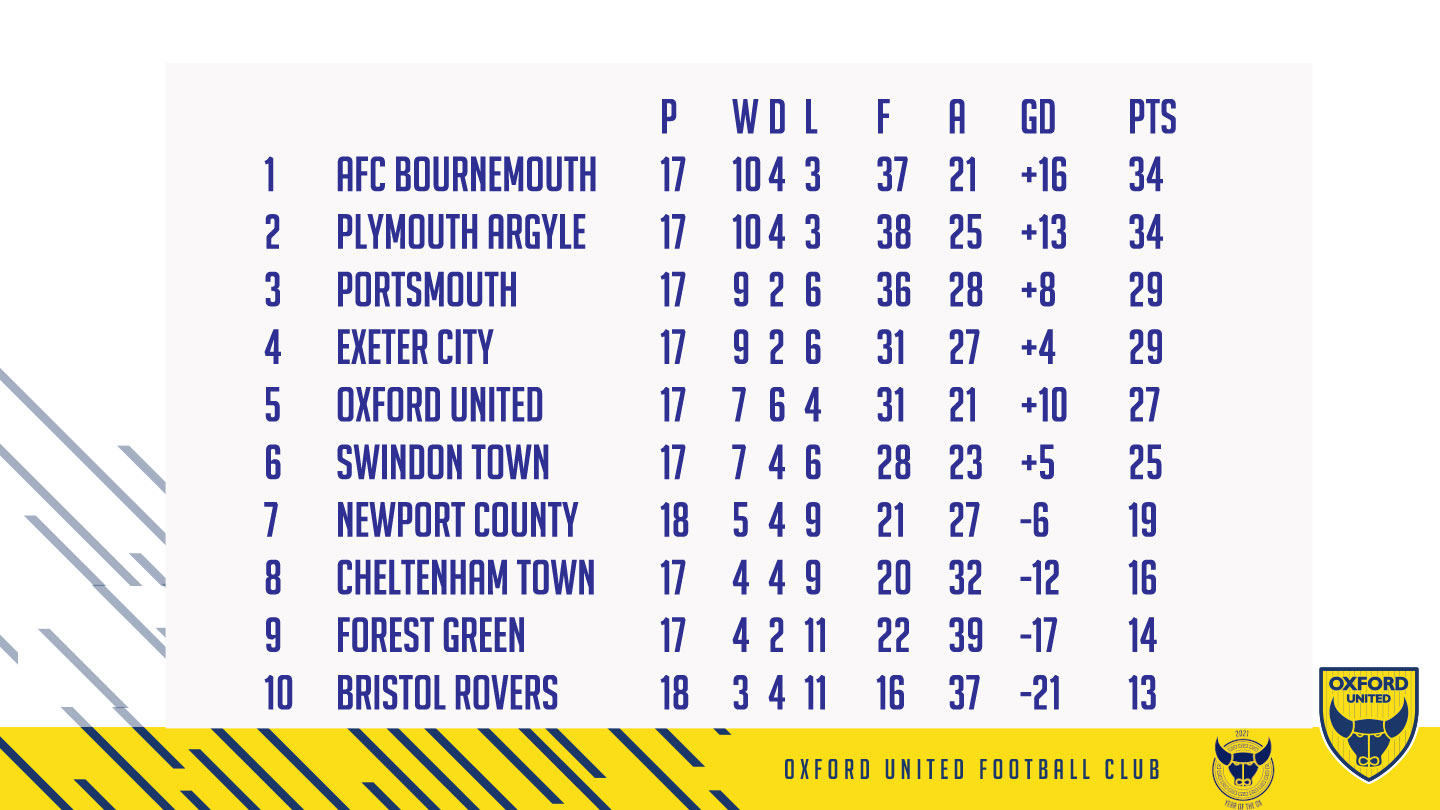