Tributes have been flooding in for Joey Beauchamp who died yesterday aged 50.

Joey was a true Oxford United legend and friends, teammates and fans have been telling the club how much he meant to them.

Brian Horton
“Joey was such a talented footballer. At the time we had Jim Magilton, Micky Lewis and a pretty loud dressing room but Joey and Chrissy Allen stepped up as 17 or 18 year-olds, two quiet local lads, and they were fantastic for us. David Moss was the coach who worked with them and you could see them growing in confidence and belief. It was inevitable that a big club would come in for Joey. I turned down a bid from Wolves but when I left they had another offer from West Ham although that move didn’t work out for him. But he came back to Oxford and did brilliantly. He was a pleasure to work with, a wonderful footballer and my thoughts are with his family and friends.” 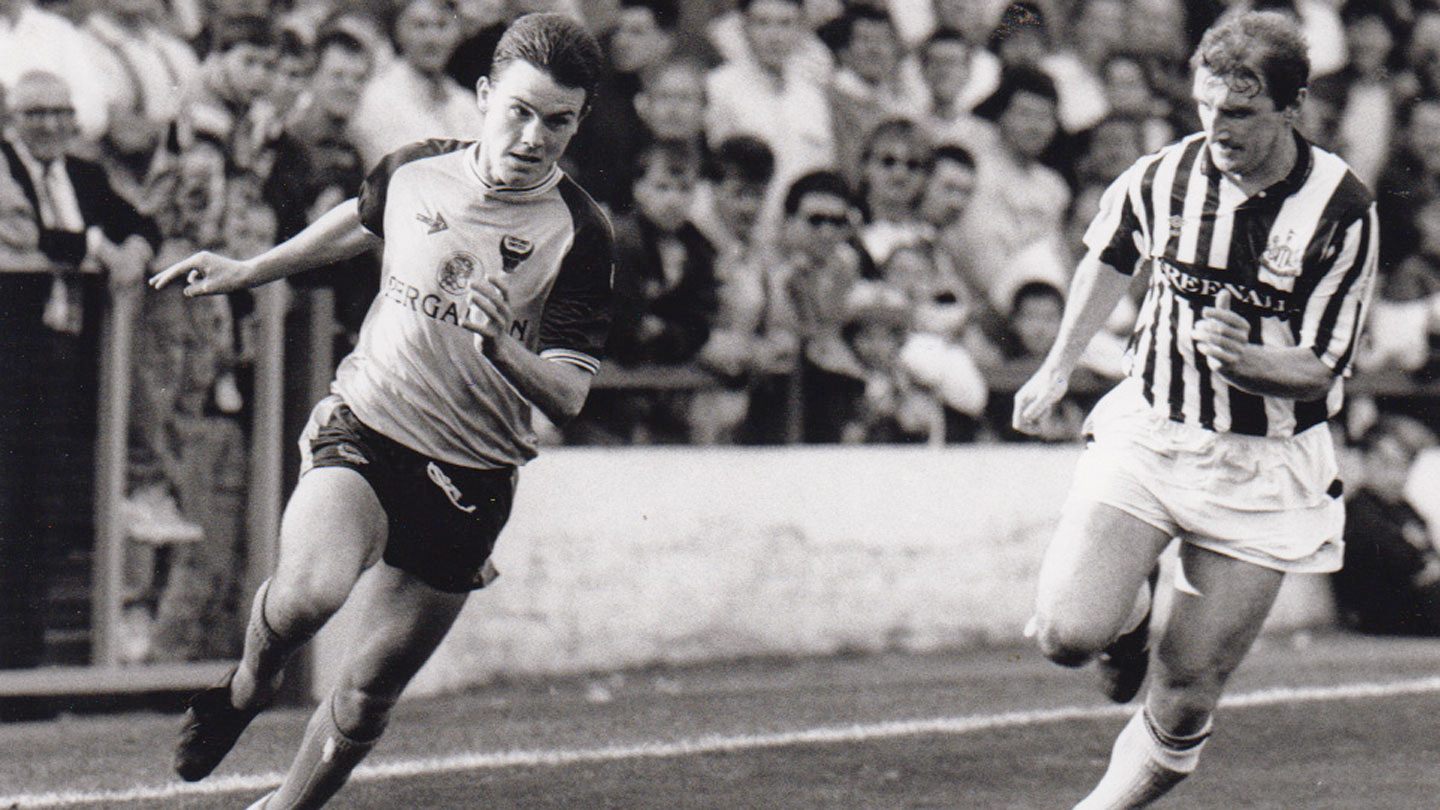 Denis Smith
"I saw him at the Micky Lewis game and he was the same old Joey - in good form and enjoying being back in the dressing room with his friends. He was such a talented footballer- I love Oxford so there is no disrespect in this, but he was too good for us and should have been playing at the very highest level. He saved the club when we had to sell him to West Ham. He didn’t want to go but we were bankrupt at the time so he understood. All he wanted to do was be Oxford’s best ever player, and there are plenty who would say he achieved that.”

Jim Rosenthal
“Joey would be in any ‘All Time XI’ for fans who saw him play. He had everything and was so exciting to watch. But it was all the more special because he was one of our own. My thoughts are with his family.” 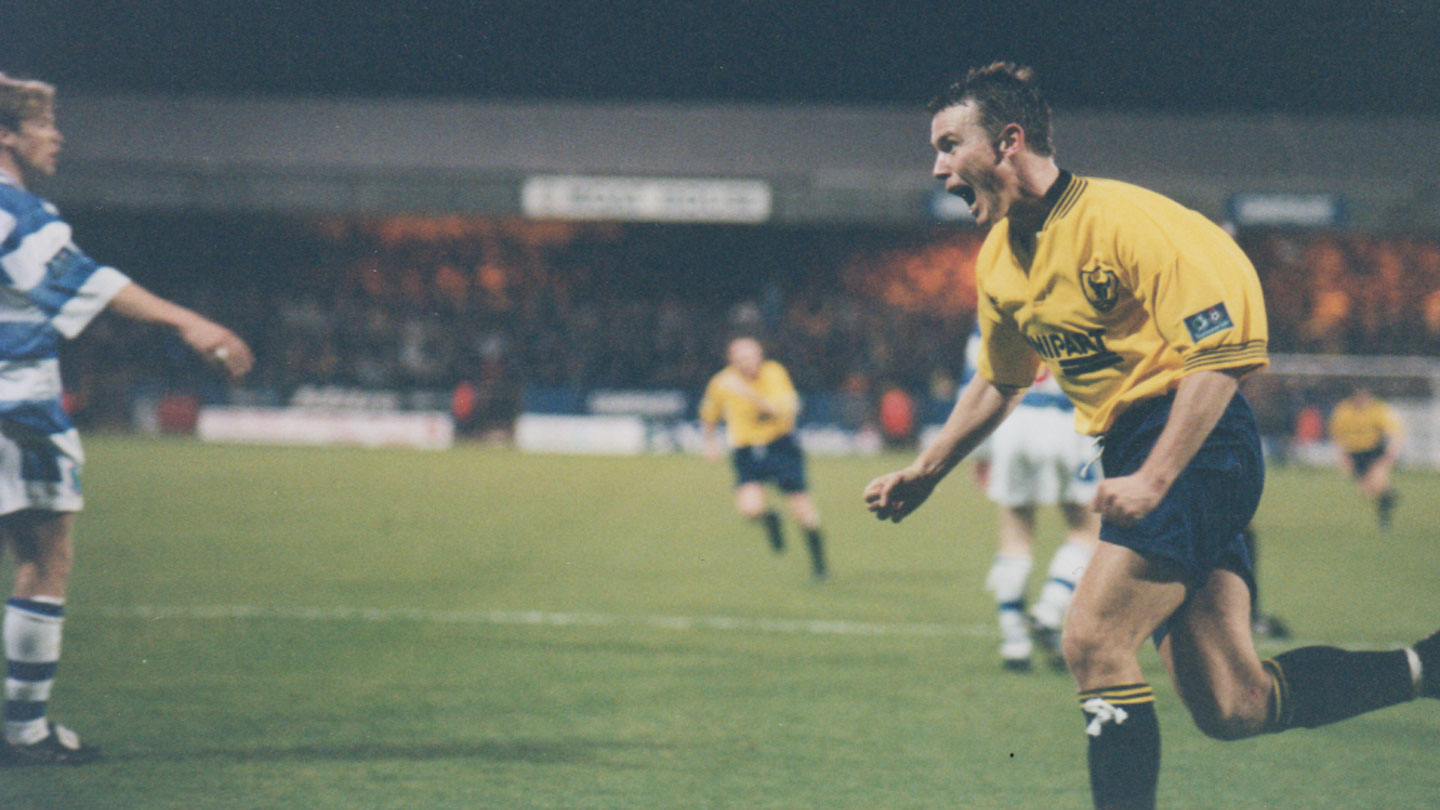 Chrissy Allen
“Like so many people I was in tears when I heard the news. Maybe ‘Legend’ gets used too much, but in this case it’s not enough. Joey and I grew up together, got in the team at the same time, and it was a pleasure to be on the same pitch as him. Some of the goals he scored were amazing but there were so many more that he helped set up. Like the fans, I am devastated by the news and send all my love to his family”

Mike Ford
“All Joey wanted was to play for Oxford United and be loved by everyone. He was as talented a player as I ever played with and was good value in the dressing room. The news is tragic and we have lost an icon of the club. All who played with him are now missing a great lad who we all loved. RIP Joey. God rest your soul”

Phil Gilchrist
“It was really sad to hear the news about Joey. He was a true Oxford Legend, born and bred. It was a pleasure to play alongside him and have first hand experience of so many of his goals and the special moments he provided for everyone. He will be sadly missed.”

James Constable
“You couldn’t talk about Oxford United without Joey’s name coming up, a fans favourite who understood what this club means to the fans. People always tell me you could feel the expectation every time he got the ball, like you were about to see something special. He will be missed by so many. A club legend who had yellow and blue running through his veins. My thoughts and prayers are with his family and friends. RIP Joey." 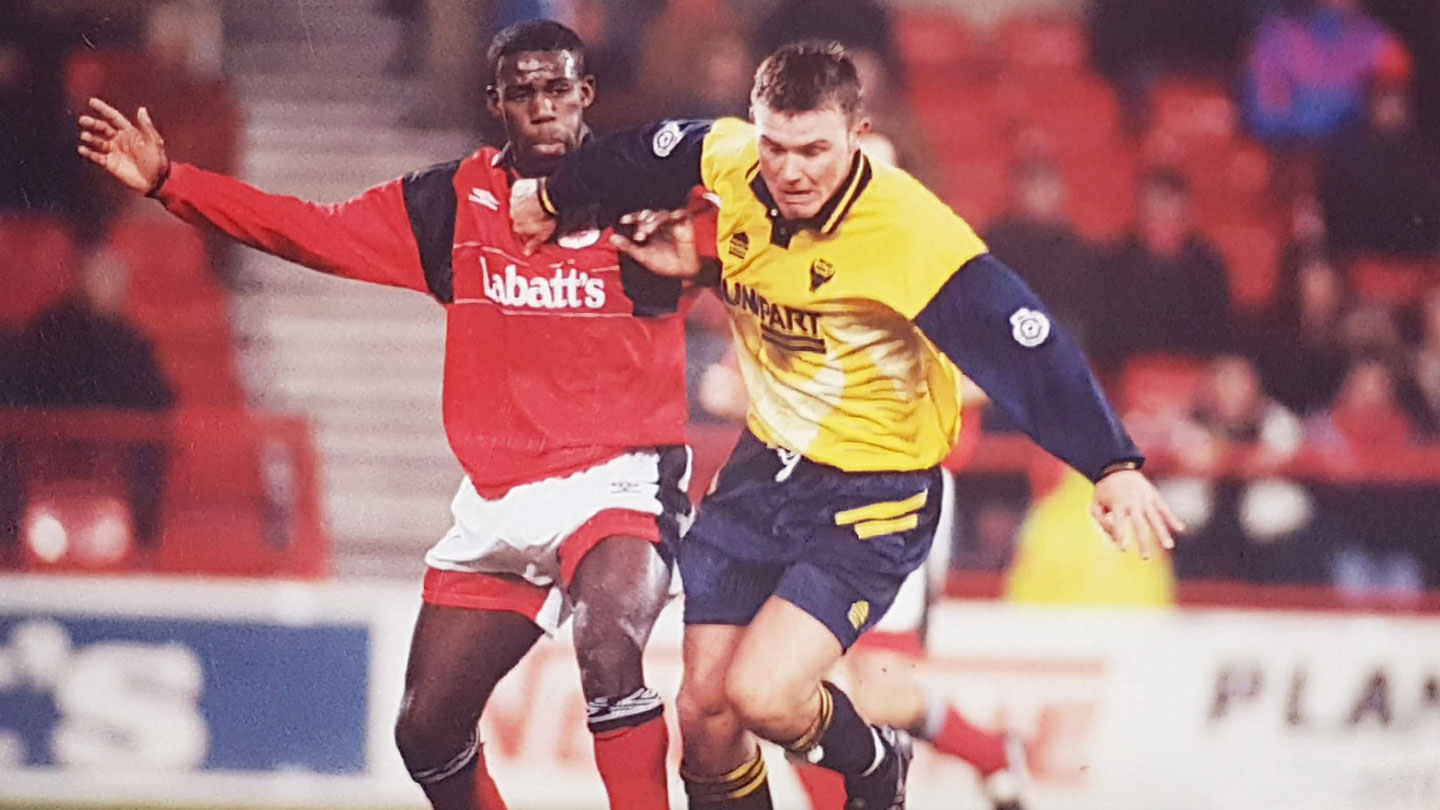 Peter Rhoades-Brown
“I was coming to end of my time as a player when Joey was coming in to the team and he was just a nice quiet lad, very unassuming. But then he would get out on the pitch and light the whole place up. I loved watching him on the left wing but he was better on the right. People will talk about the player, but when I was looking after the Community side of the club Joey was so good for us. He never shirked his responsibilities and was so happy to try and help young footballers we met. I think that’s why he was so loved not just by the club but by the whole city.”

Communication Manager Chris Williams
“The first day I worked at the club I met the players and was fine until I introduced myself to Joey, when I got totally star-struck. He was a hero to me and the best player I have ever seen play for the club. When the news came through after the game at Charlton Karl Robinson immediately called for silence in the dressing room and explained what had happened and what Joey meant to the club and to the fans. There were tears from current Oxford players because Joey’s name remains such a massive part of our history.” 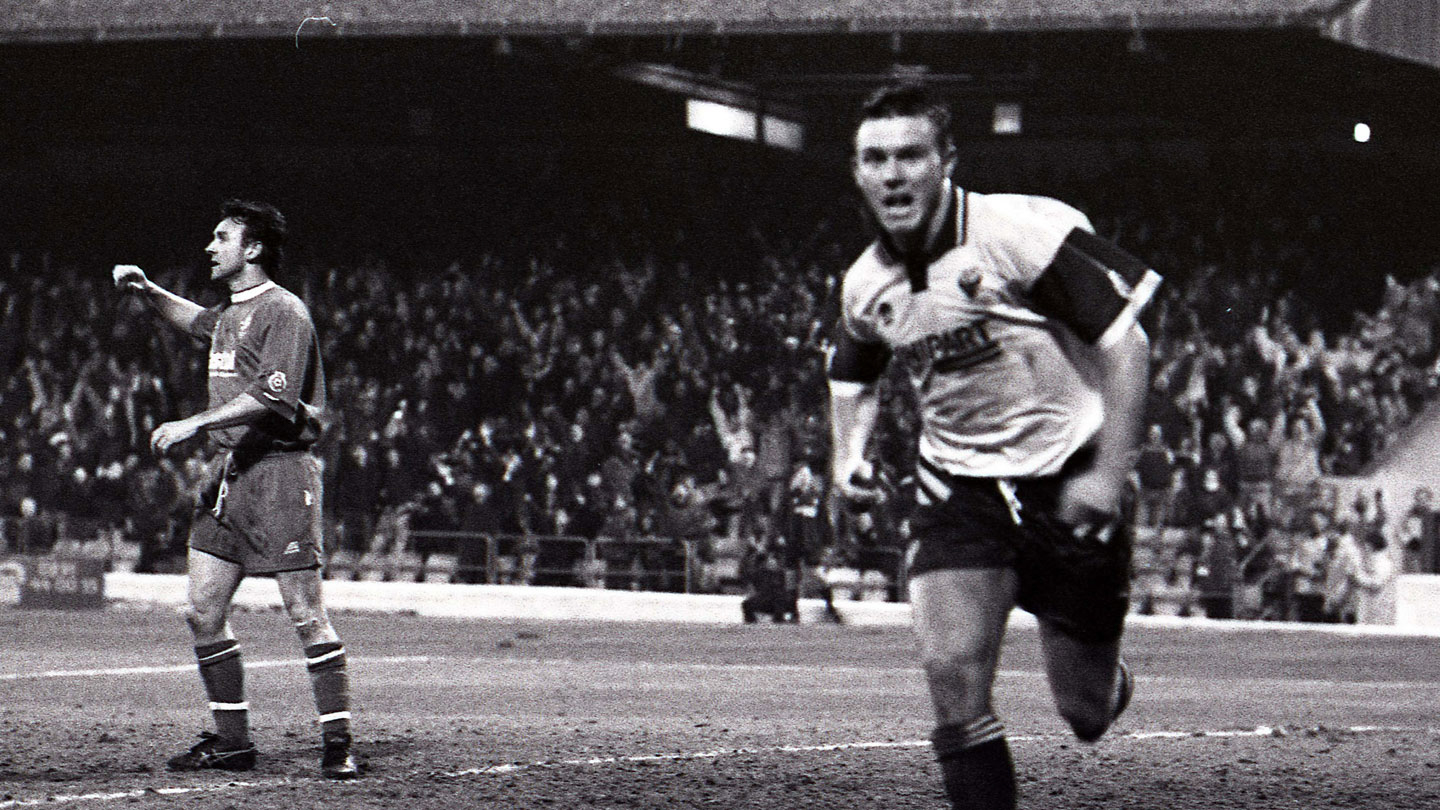