Oxford United would like to thank Dan Harris for his outstanding contribution to the club as Academy Manager.

Dan will leave his role at the end of the month after four years with the club, four years that have seen the Academy make huge strides forward.

“It’s not just about developing young footballers within an Academy, it is all about core values and making sure we help good footballers become good people as well. Having a good person at the top of the Academy is key to that and Dan leaves with our thanks and very best wishes for the future. He will always be welcome and should be very proud of the job he has done.

“We are fortunate to have some great people already within the Academy, many of them appointed by Dan, and with Les Taylor here to lend his experience we know that we are in good hands while we look at what we do next to ensure that the Academy builds on what Dan has done and continues to thrive.”

“Moving on from a club like Oxford United is always going to be difficult and it has certainly been a real privilege to serve in the role of Academy Manager over the last five seasons.

“I have the upmost respect for the board, the manager and everyone associated with Oxford United and, after conversations with my family over recent weeks, know that now is the right time to step aside from my current role and take a bit of a break.

“Looking ahead, the club is in a really positive place with some outstanding people involved and I certainly want to wish Karl; the board; the staff; and all the players and fans every success as the embark on the season ahead.

“I want to finish by putting on record my thanks to everyone that I have had the privilege of working alongside during my time at the club.

“Fans sometimes aren't party to the huge amount of work that goes on behind the scenes to move a club forward and I can certainly pay testament to the efforts put in by so many people through the challenges of the last few years...I wish everyone at Oxford United every success for the future and thank them for all their support - I feel privileged to have been involved with such a fantastic club." 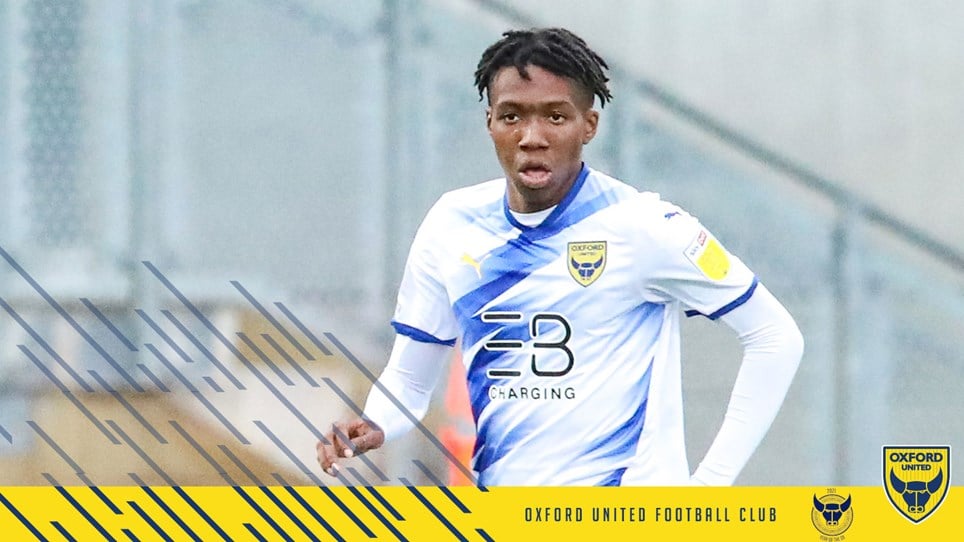 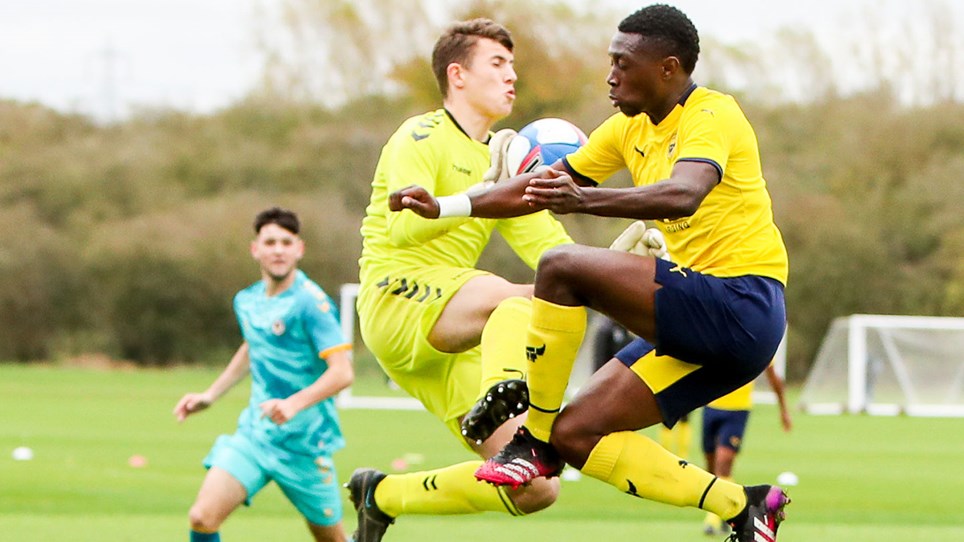 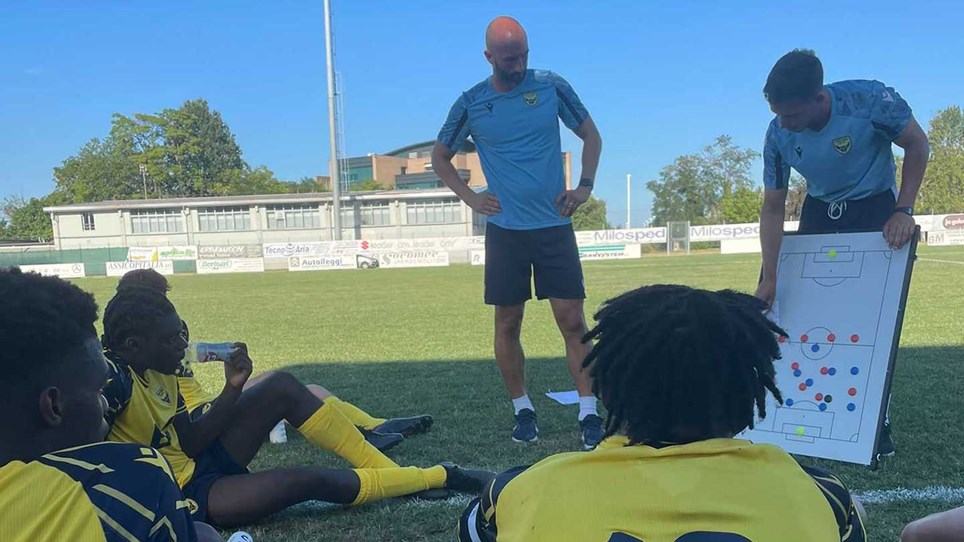