Oxford United are delighted to confirm the winners of the 10k Prize Draw for the recent Sky Bet League One clash with Sunderland.

We apologise for the delay in publicising the draw, but can confirm the following supporters are the winners of the prices outlined below:

The club will be in touch very shortly with all our winners, and thank you once again for your continued support.

Don’t forget, there is one final chance for the 10k Prize Draw to be activated this season when Doncaster Rovers are the visitors on Saturday 30th April, 12:30pm kick off.

Plenty of the Yellow Army have snapped up tickets already, so don’t miss out on the action.
Tickets can be bought in one of three ways: 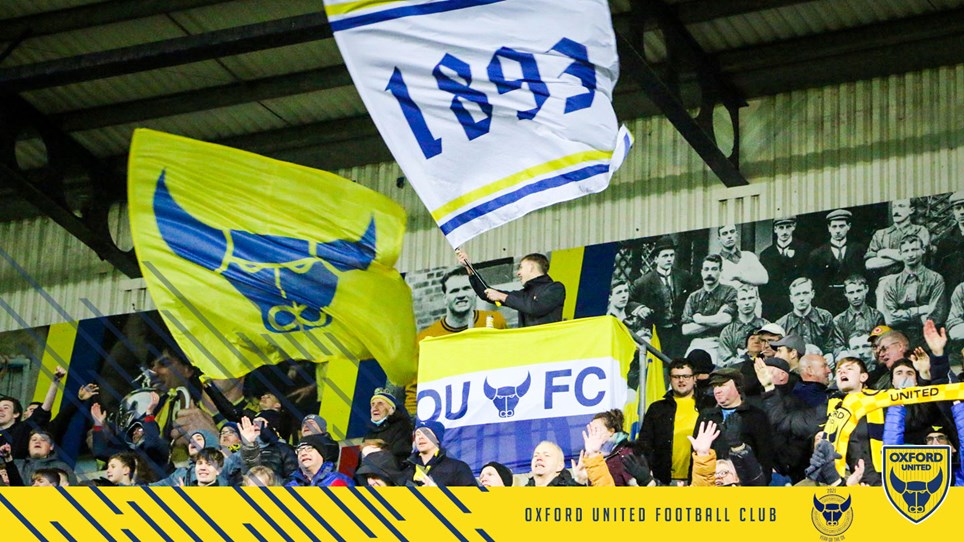 
Following incidents at our last two games Oxford United would like to ask fans to help us ensure that matches are played in a safe and welcoming environment for everyone.


Oxford fans snapped up the new home kit when it went on sale on Saturday. 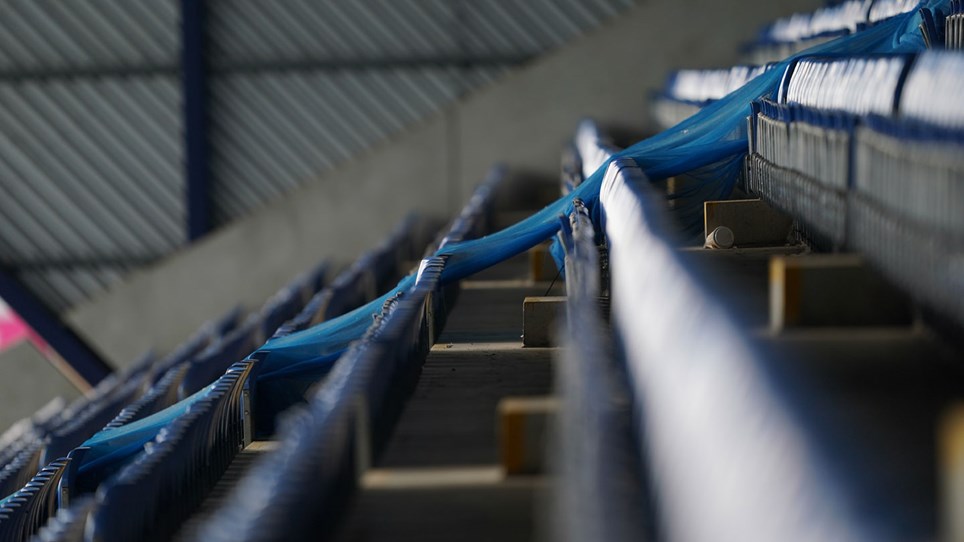 
Oxford United can confirm that Saturday’s home Sky Bet League 1 game against Sunderland will be behind closed doors despite yesterday’s news that the EFL had given the green light for clubs to run... 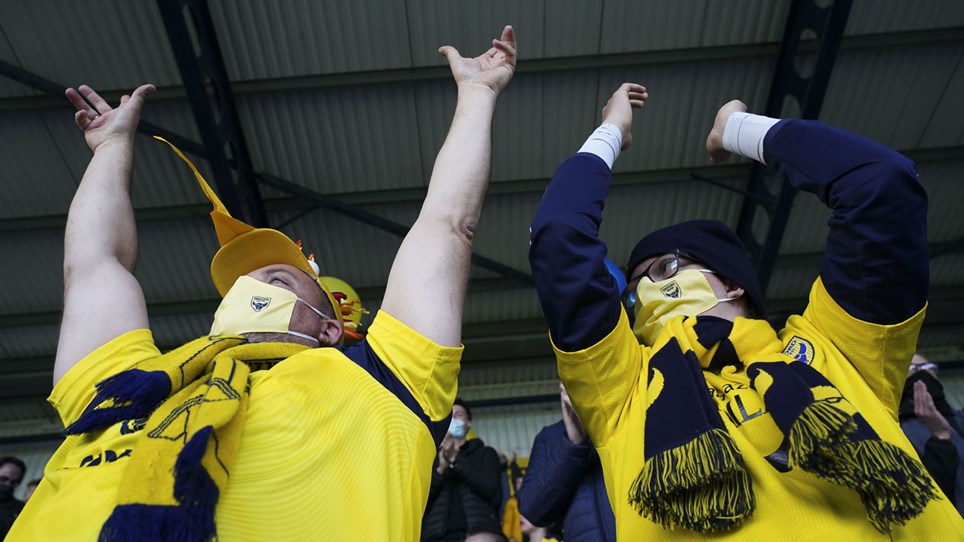 
We’d like to thank fans for their help and co-operation on Tuesday night when we welcomed supporters back to the Kassam Stadium for the first time in 2021. 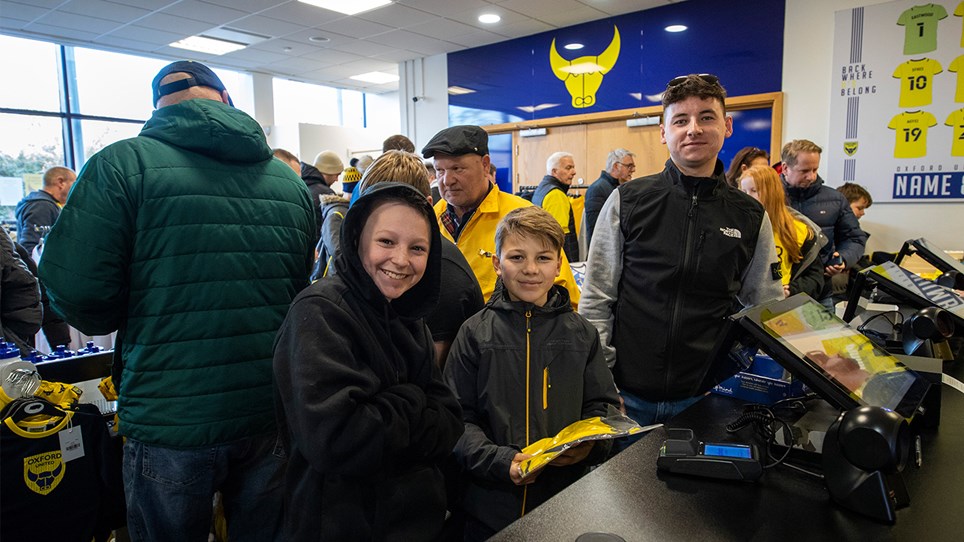 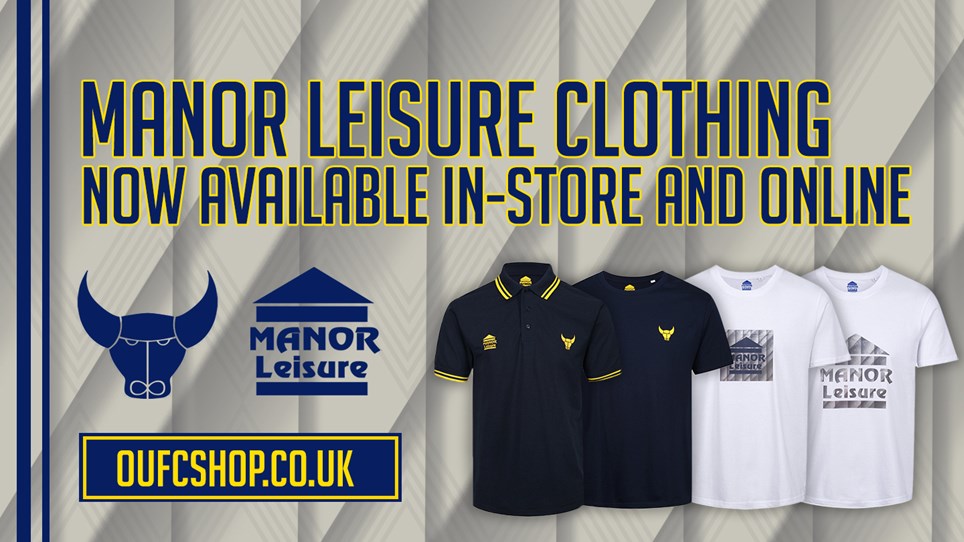 
Manor Leisure is back. 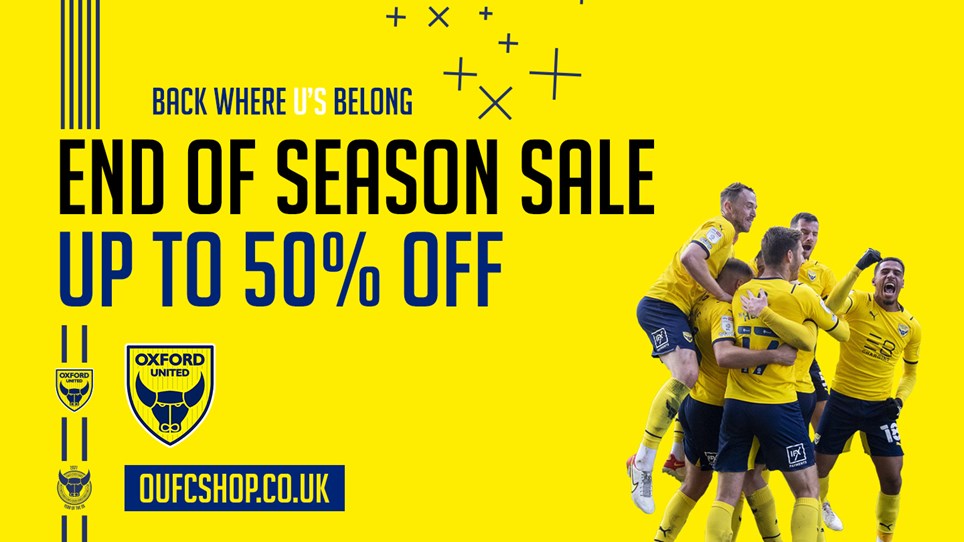 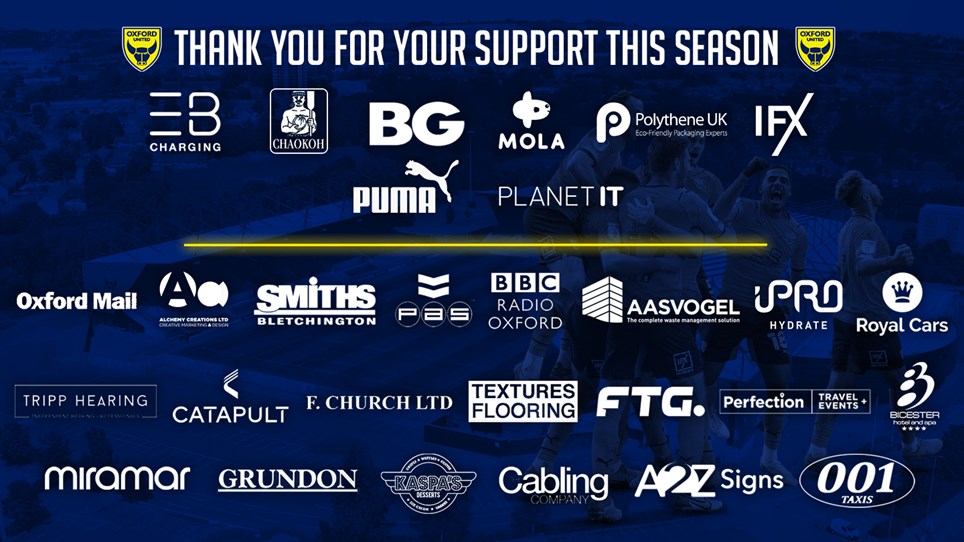 
As the curtains are drawn on the 2021/22 season, Oxford United would like to take this opportunity to thank all their sponsors and partners for their tremendous support throughout what has been an...