Fourth-placed Plymouth opened up a gap on Oxford United and the rest of the play-off chasing pack this afternoon as a goal from captain Joe Edwards earned them a 1-0 win over the U's.

Edwards' goal after 55 minutes was all that divided two in-form teams over a highly competitive 90 minutes in which the intensity never eased for a moment.

United will reflect on what might have been because they certainly created the better chances in a frenetic first half, especially in the first 20 minutes when Gavin Whyte found himself one on one with the keeper but couldn’t beat the impressive Michael Cooper from eight yards out. Matty Taylor’s clever flick soon after lofted the ball onto the roof of the net with Cooper flapping at thin air and the best chance came for Billy Bodin on 17 when he met a magnificent Marcus McGuane cross at the back post only for Cooper to get down smartly to beat it away. 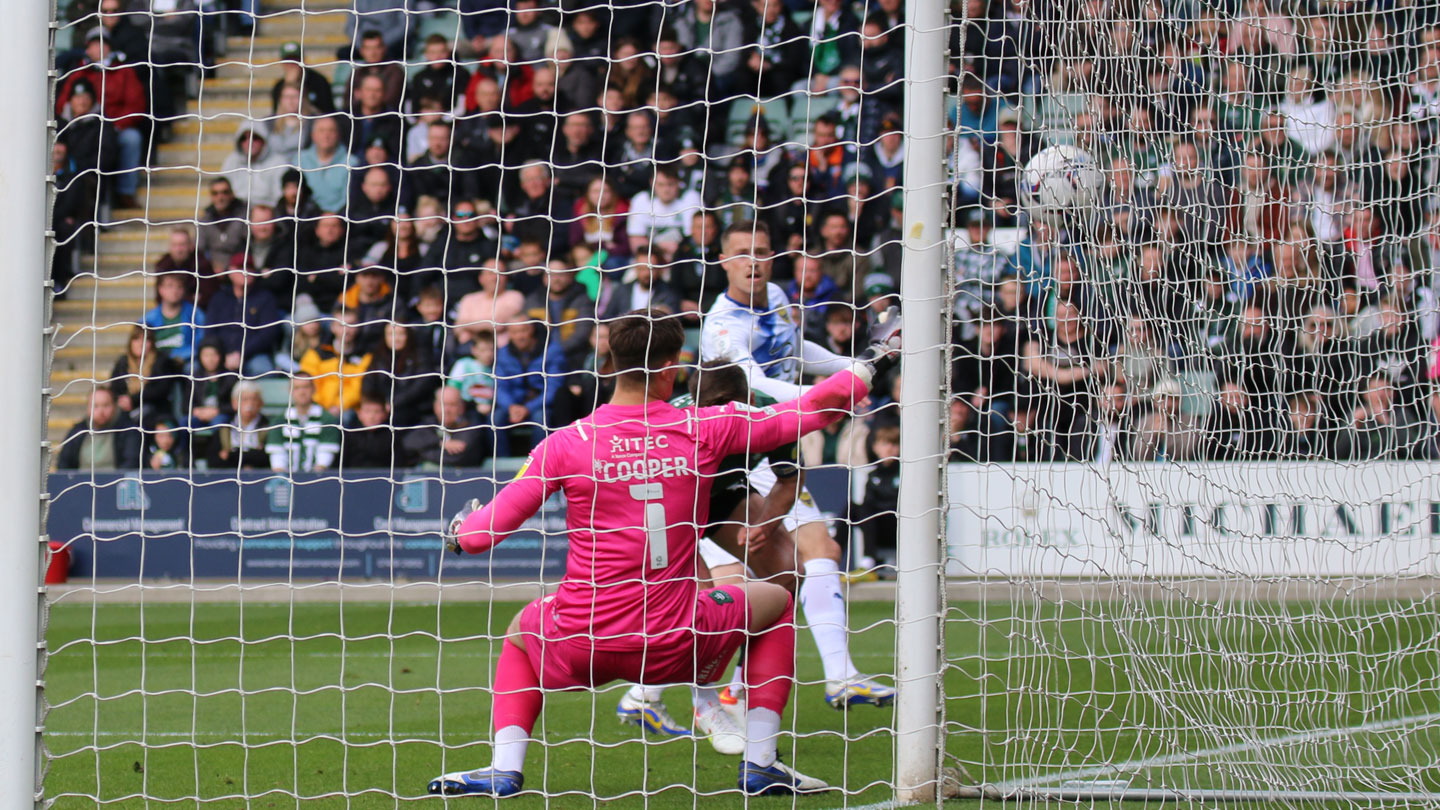 Plymouth saw drives from Danny Mayor and James Wilson go close at the other end but it was the U’s creating the openings and a controversial decision before the break looked to cost them a goal: Whyte definitely wiped out but a blatant penalty waved away because of a marginal offside earlier in the move. 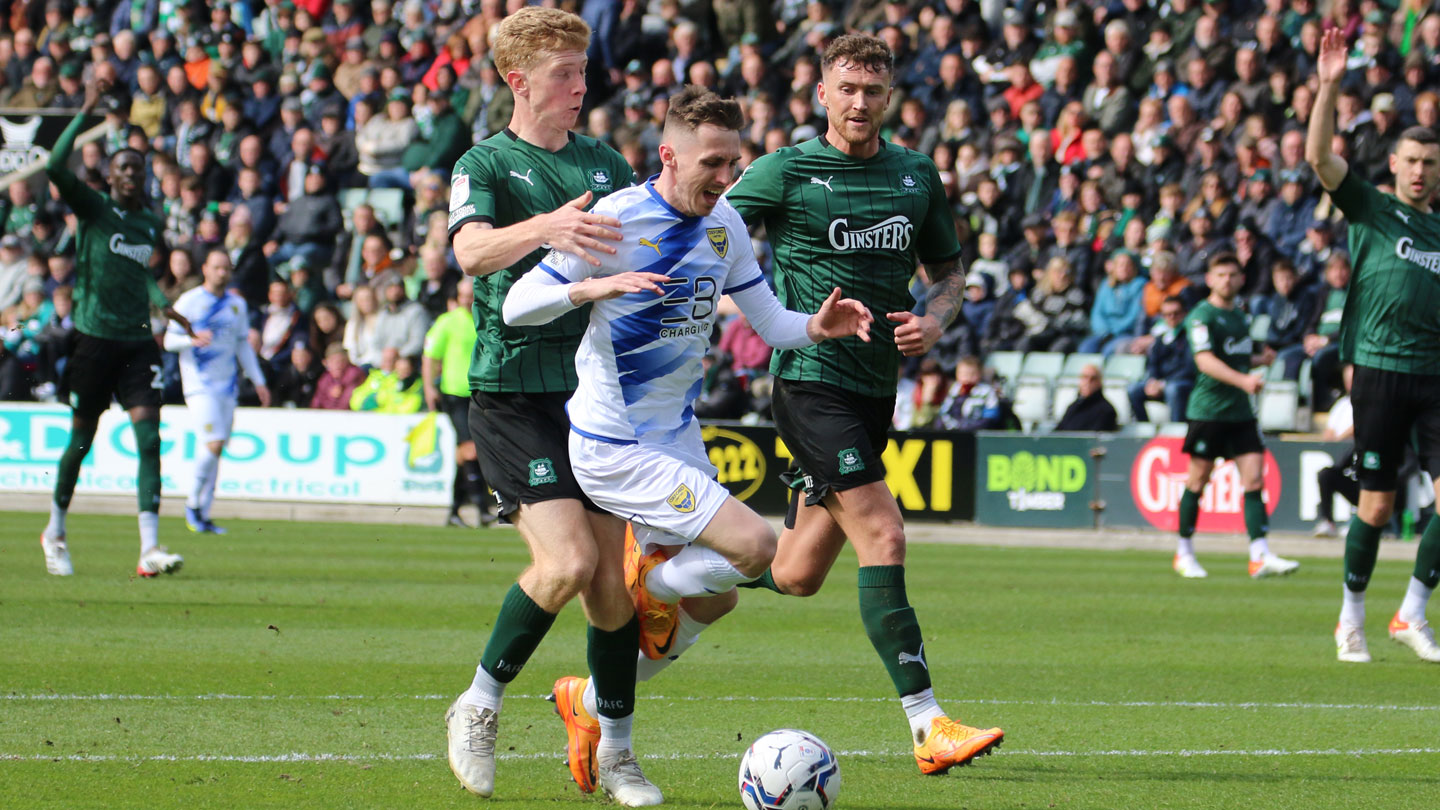 McGuane, given his chance after Cameron Brannagan was ruled out after a collision in training, got on the ball alongside Herbie Kane and formed a strong base for the U’s who looked a really strong unit in that first half, but they suddenly had to find a way back into the game after they conceded ten minutes into the second half from Plymouth's first shot on target.

It was a good goal: a deep cross to the right where Niall Ennis cleverly chested down and Edwards volleyed powerfully into the top corner with Eastwood unable to get a glove on it.

On came James Henry and Sam Winnall as United went for broke to try and find a way back into the game. Argyle are a good team though, defensively very solid, and United were always aware of the danger of over-committing men and opening themselves up on the counter. Winnall had half a half-chance, Taylor threw himself full length at a cross but couldn't convert, and frustratingly a clear late chance just never presented itself.

A defeat but not a disaster. Plymouth move eight points clear of United who have six to play, starting at Morecambe on Tuesday evening. 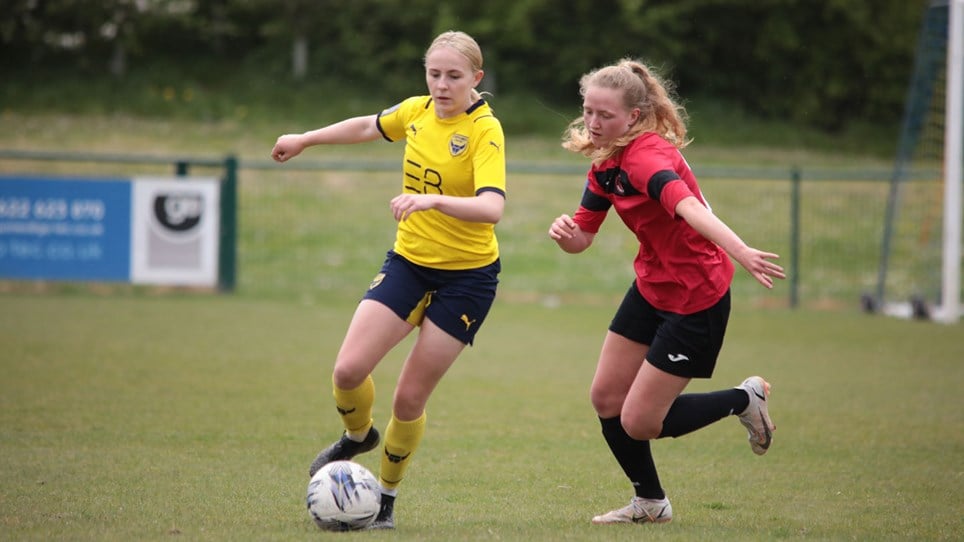 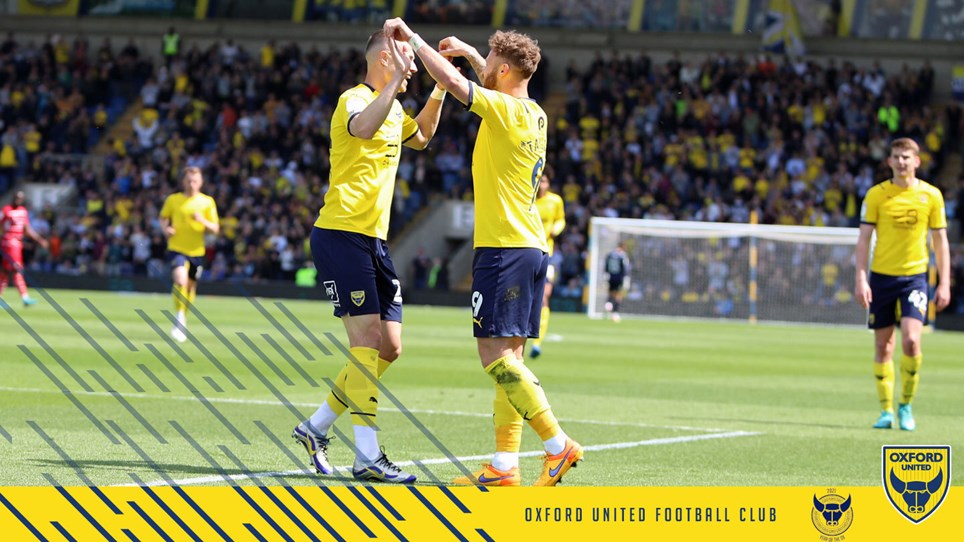 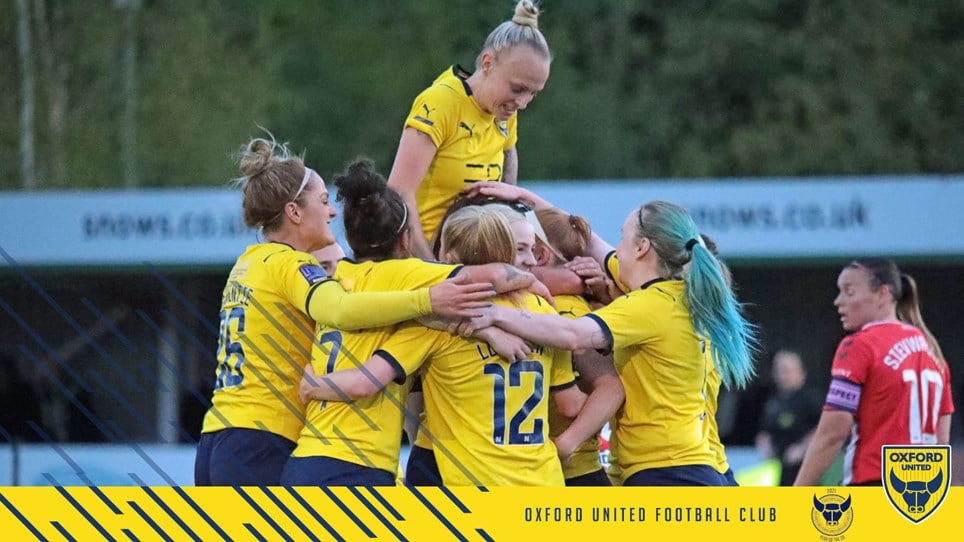