As Oxford United’s End of Season Awards approach, we have compiled our top ten goals of the season and are calling on the Yellow Army to tell us their favourite five which will then be voted on at the awards evening, sponsored by Grundon.

It’s been a brilliant season in front of goal with over 75 goals scored in the league alone and now you have your chance to have your say on the Wellers Goal of the Season.

All you have to do is watch the video of our top ten strikes of the season HERE and tag us @OUFCOfficial with your 5 selections on social media and use #OUFCGoalOfTheSeason to make your vote count.

Here are the nominations:

James Henry v Doncaster – A battling performance at a resilient Doncaster Rovers in mid-December was capped off with a late winner by Henry, as he fired into the top corner from 18 yards in the final minutes of the game.

Cameron Brannagan – 2-1 down at the time, United were pushing to get themselves back into the game against 10-man Portsmouth. Up stepped Brannagan who rifled one in from 25 yards to give United hope at securing three points…

Nathan Holland vs Portsmouth – Inspired, United pushed for a winner and from almost the same spot as Brannagan’s equaliser. Holland cut in from the left and curled one in off the post with his right foot from 20 yards in the 96th minute to send a packed Kassam Stadium into delirium.

Billy Bodin vs Bolton Wanderers – In front of another fantastic crowd, Billy Bodin had an opportunity from a free kick early in the game. With options to cross, Bodin only had sight for goal and caught the goalkeeper off guard by curling his effort into the top corner.

Sam Baldock vs Charlton Athletic – January signing Sam Baldock marked his first goal for his boyhood club in style as the U’s ran rampant at the Valley. Good work from Whyte in the build-up opened space for Baldock who cut in and curled on into the far corner in front of the travelling Yellow Army.

Cameron Brannagan vs Charlton Athletic – Another brilliant strike at The Valley as United strung a long thread of passes together before working the ball to Brannagan. He chopped inside before hammering home United’s fourth from 25 yards.

Gavin Whyte vs Burton Albion – A blistering first half at the Kassam Stadium saw United 4-1 up at half time, with Whyte scoring his first of the season with a magnificent strike from the edge of the area leaving the goalkeeper with no chance.

Matty Taylor vs Burton Albion – After his goal, Whyte turned provider for Taylor, floating a perfect cross to the back post where Taylor was waiting. He elected to volley first time beyond the goalkeeper to put the U’s out of sight in the first half.

Marcus Browne vs Portsmouth – Making his first start since rejoining the U’s in January, it took Browne all of three minutes to make his mark. Holland did well to slip the ball through to the forward and it was individual brilliance which did the rest as his step over took him past the defender, then firing the ball past the goalkeeper with his left before reeling away in front of the excellent travelling fans.

Have your top five ready? Tag us on social with your selections and keep an eye on our social media channels on Sunday 24th April, where we will be announcing the winner. 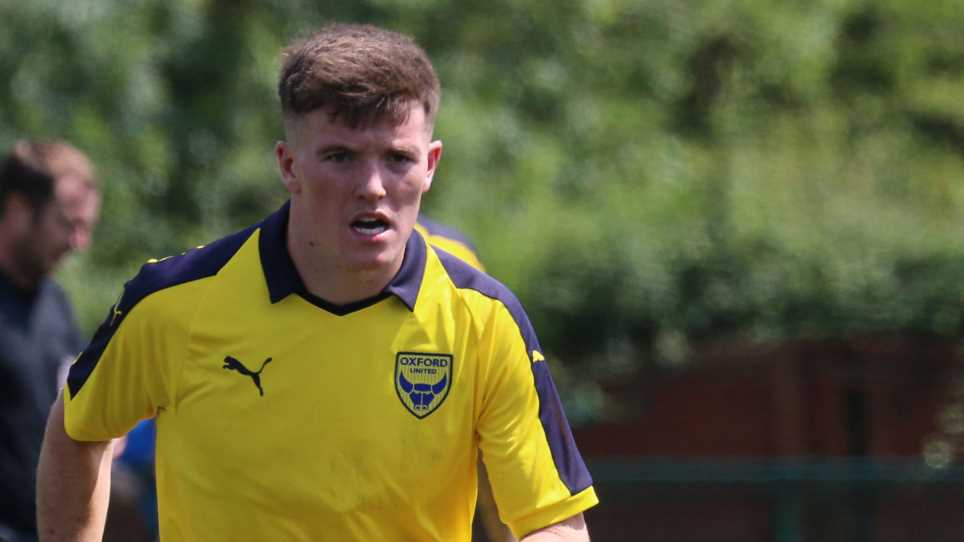