Gavin’s great strike against Burton has made the top four and will be decided by a fan poll on the official League One twitter account. You can vote HERE

The four nominations, with the judges’ comments are:

Gavin Whyte – OXFORD UNITED v Burton Albion – 5th March
As he stepped up to put his laces through the ball on the edge of the Burton area, Whyte was able to judge just the right amount of slice to send it spinning into the top far corner.

Aaron Morley – Gillingham v BOLTON WANDERERS – 5th March
So certain was Morley that he had caught his whipped curler over Gillingham keeper Aaron Chapman to perfection, he was already running off in celebration as it dipped into the net.

Danny Mayor – PLYMOUTH ARGYLE v Cheltenham Town – 22nd March
The true genius of Mayor’s artistry is in the disguise of his intentions. In one effortless movement he caressed a bouncing ball off the outside of his right foot to arc it into the net.

VOTING CLOSES ON MONDAY 11 APRIL. ALL WINNERS WILL BE ANNOUNCED ON FRIDAY 15 APRIL. 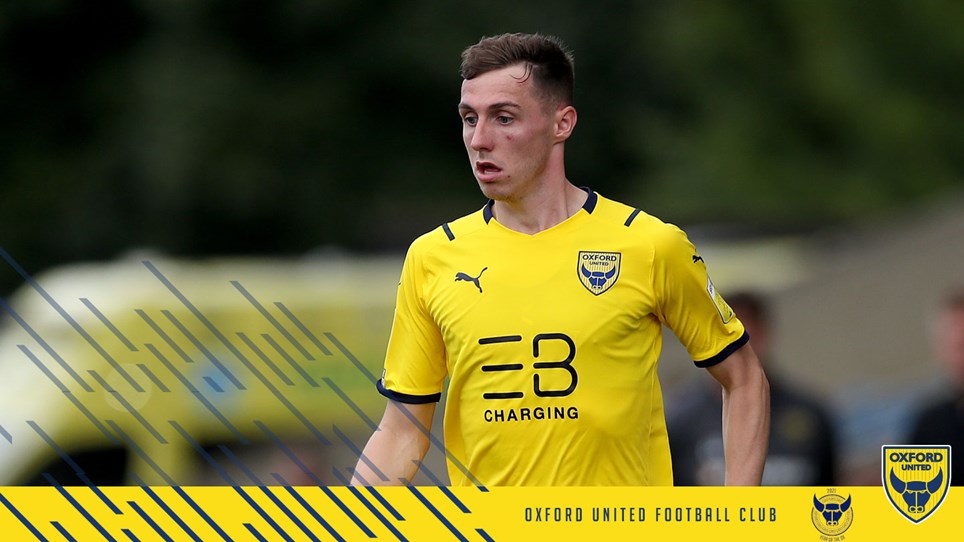 
Oxford United’s on-loan winger Gavin Whyte has been selected once again for the Northern Ireland squad. 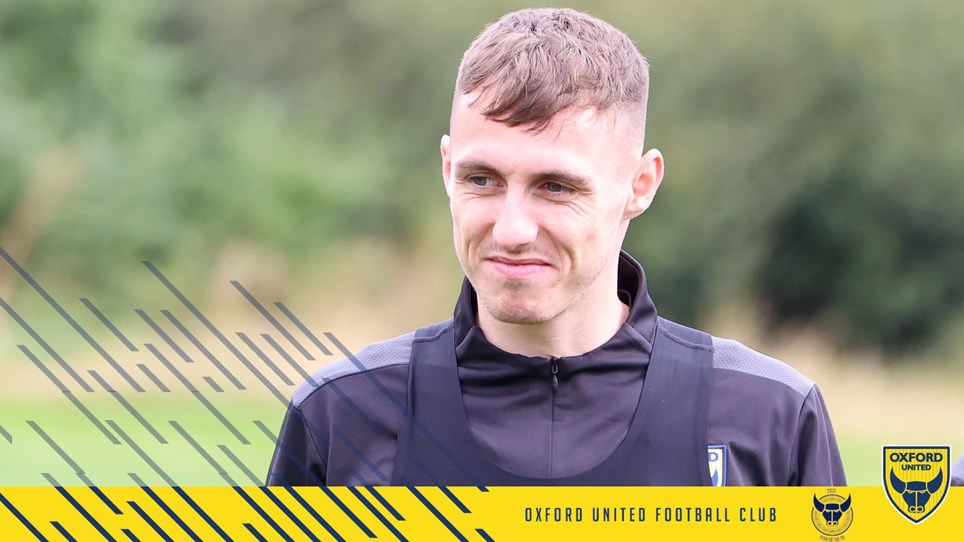 
Oxford United forward Gavin Whyte has been called up to the Northern Ireland squad for their forthcoming World Cup Qualifying and friendly matches against Lithuania, Estonia and Switzerland.