New signing Beth Lumsden scored a hat-trick as Oxford United Women won 5-0 away at Plymouth Argyle in the National League this afternoon. Striker Carly Johns added two in an emphatic victory for Liam Gilbert’s side.

United started in the perfect manner when Sophie Baker’s through ball was latched on to by Lumsden who finished well after a driving run just six minutes in. Lumsden then turned provider ten minutes later when United doubled their lead- crossing for Johns to score from close range.

Five minutes into the second half it was 3-0. Baker again finding Lumsden with a ball over the top and she slotted home her second of the afternoon.

That Baker-Lumsden combination proved deadly once again when United made it 4-0. The pair with some quick interplay that led to Lumsden completing her hat-trick.

Johns rounded off the scoring late on when she was teed up by substitute Daisy Ackerman.

A very positive afternoon on the road for United who turn their attention to cup action next week- with a trip to AFC Wimbledon. 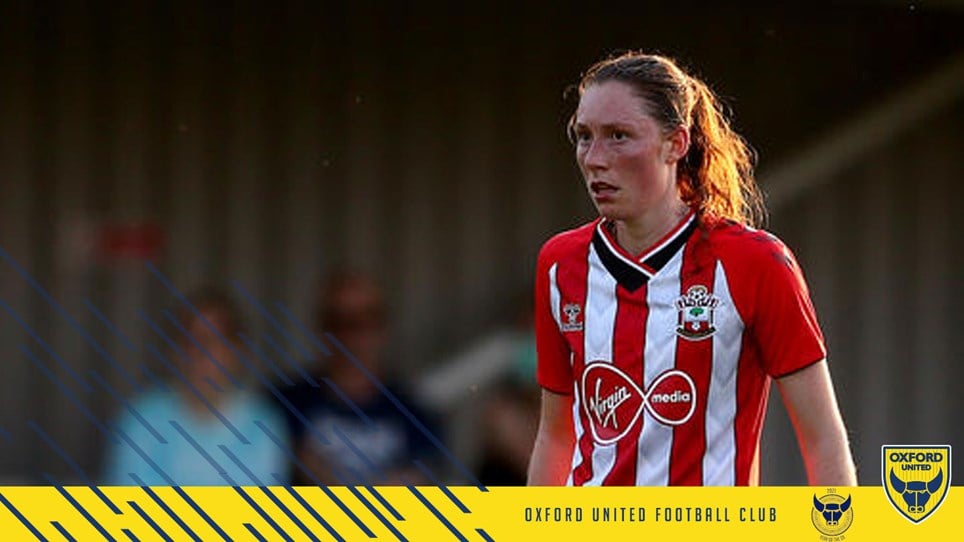 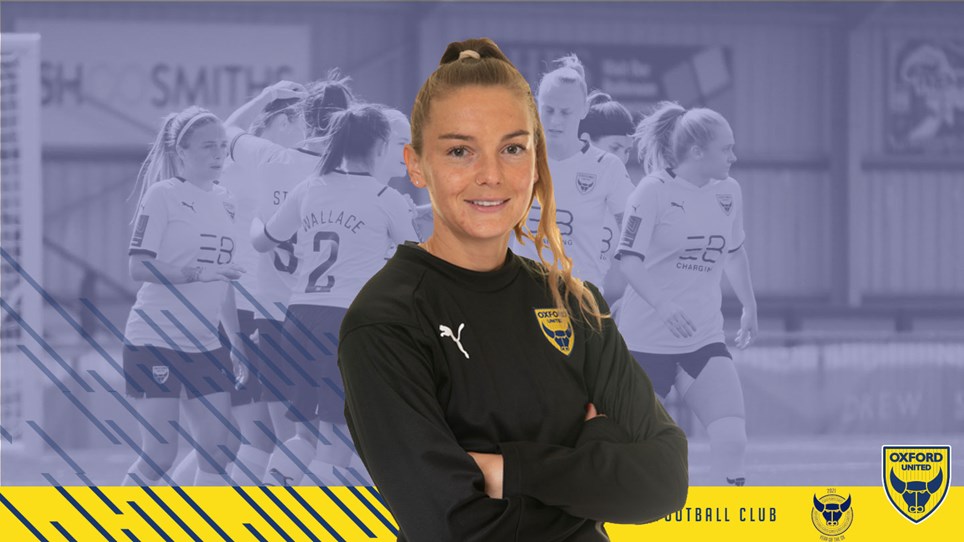 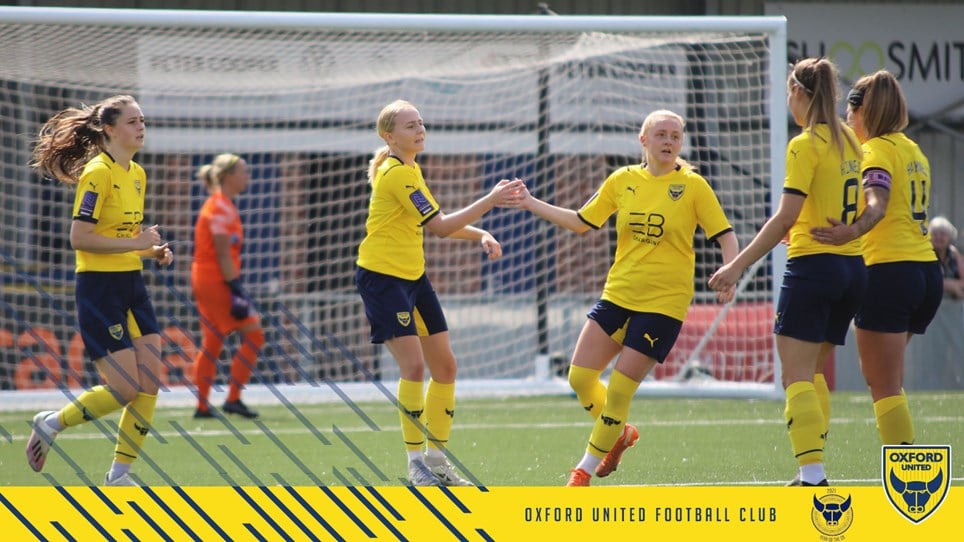 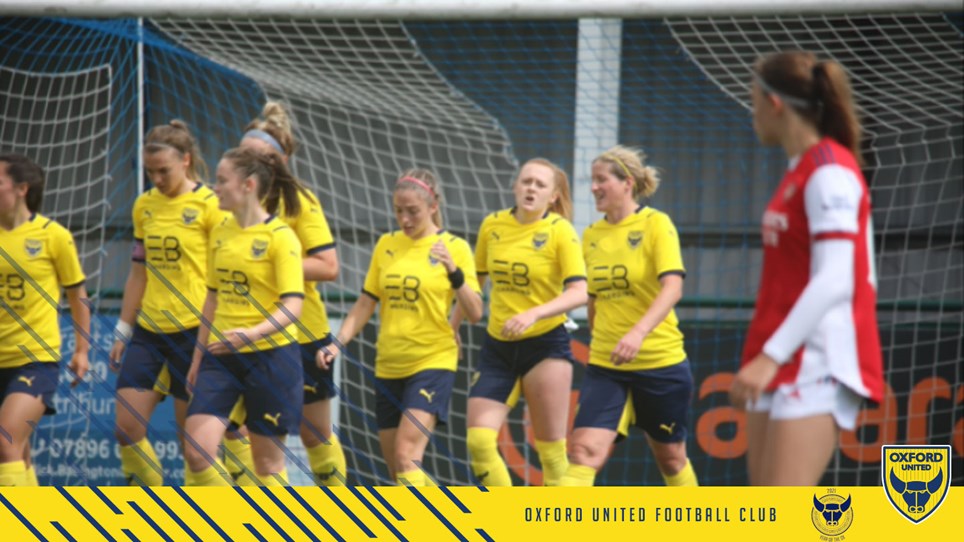 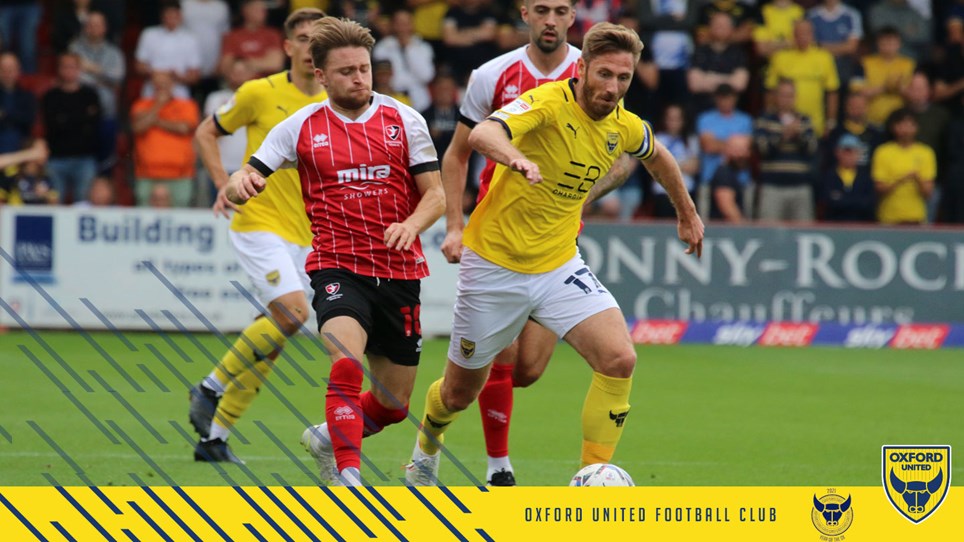 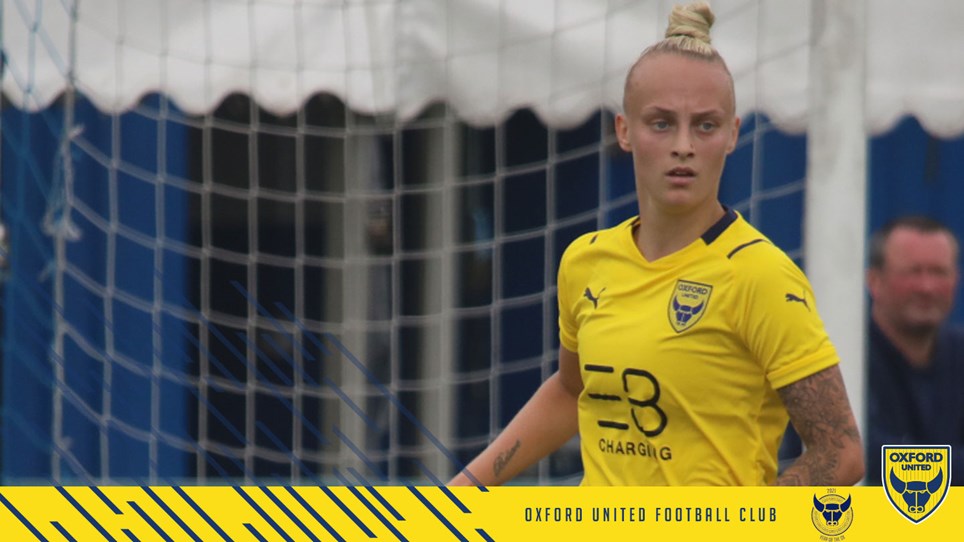 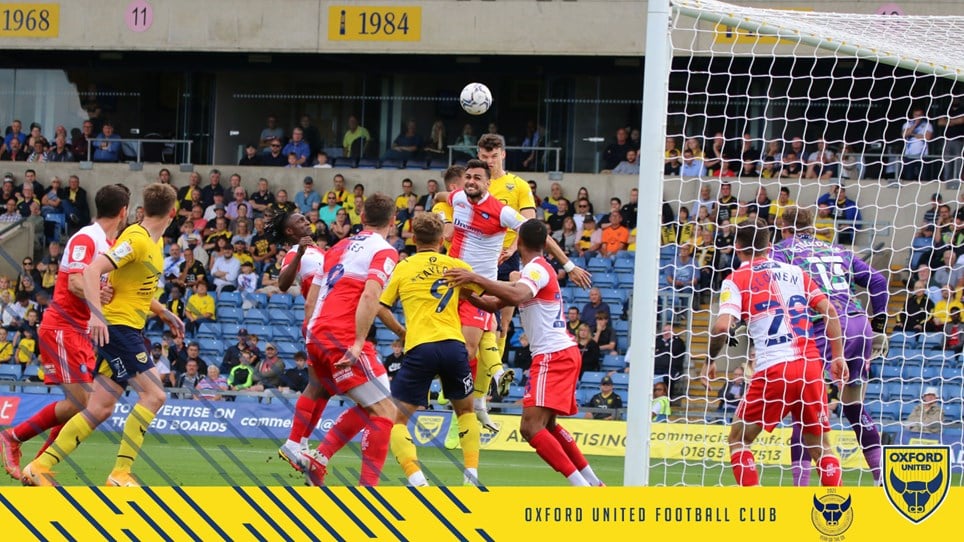