A second half goal from Alfie May was enough to give Cheltenham Town a 1-0 win over the U's at the Jonny Rocks Stadium this afternoon.

May's goal proved decisive in a close game in which United had chances in the first half in particular to be able to take something back along the A40. Instead they returned empty handed and still looking for that elusive first away win.

There was a bright opening for the superb 1,400 travelling fans to enjoy, James Henry firing two early efforts into the grateful gloves of home keeper Scott Flinders as they began a personal duel that was to go on all afternoon, and Mark Sykes cleverly backheeling a Gavin Whyte cross straight at the keeper as the U’s pressed.

At the other end, three right-wing crosses caused huge problems. Luke McNally cracked an early clearance against the post rather than into the inviting stand, Jordan Thorniley sliced a second one too close for Jack Stevens’ comfort and Steve Seddon’s touch to a third after half an hour saw the ball loop inches over the bar as Stevens packpedalled, fearing the worst. 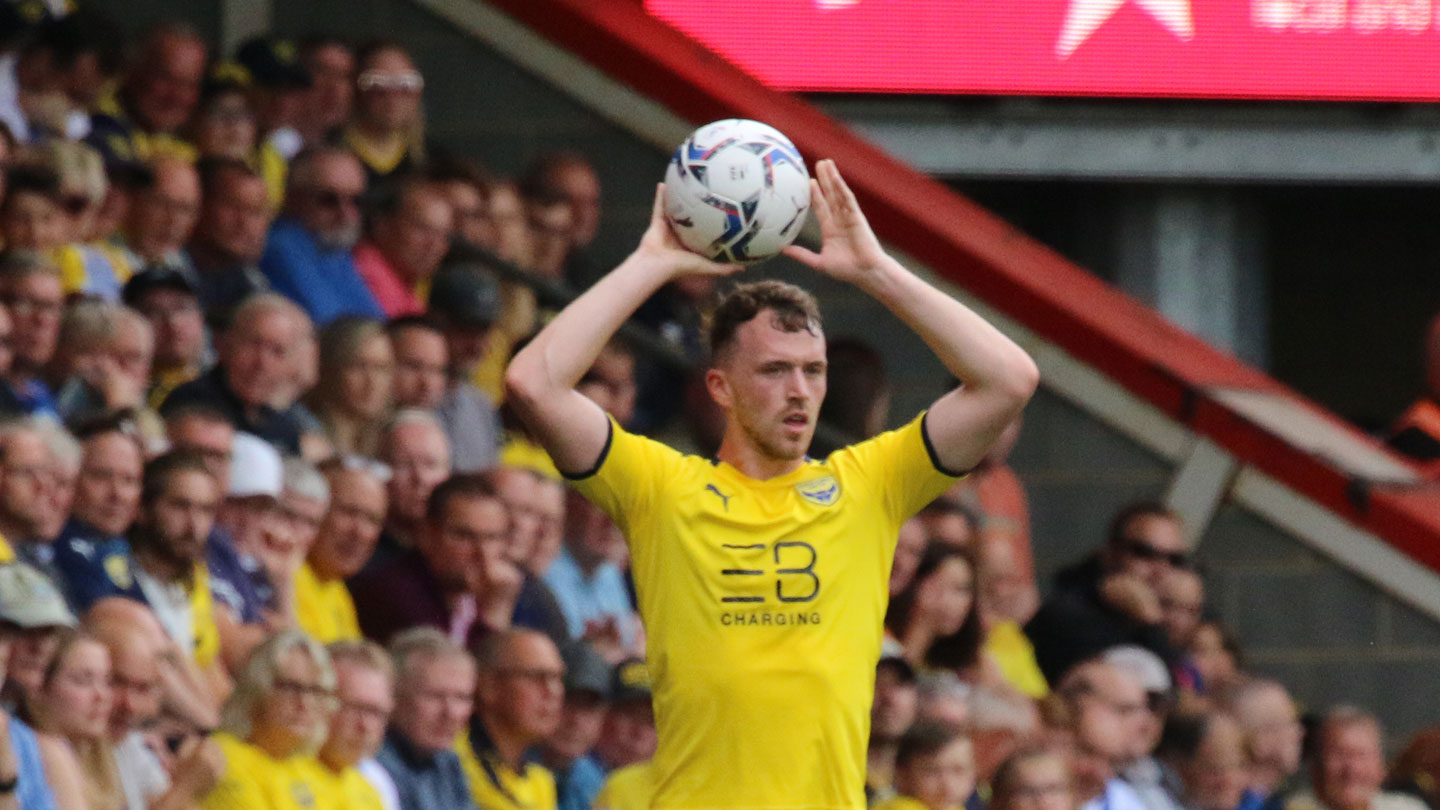 Taylor Perry had an early shooting opportunity but otherwise United looked comfortable in defence, with the return of Sam Long working well and meaning both teams had an S. Long as number two.

Further forward, Herbie Kane enjoyed a very composed league debut in the absence of Cameron Brannagan, while the best chances of the first half came, as so often, from Henry, first with a typically well-struck effort from 25 yards that drew a flying save from Flinders after 23 minutes and then with a similar one on 38 that drew a similar stop from the busy Robins keeper.

Kane has all manner of flicks and feints available that are going to unlock plenty of defences this season and one early in the second half set up Whyte for a shot that came to nothing, the same player having an effort chalked off for offside soon after. 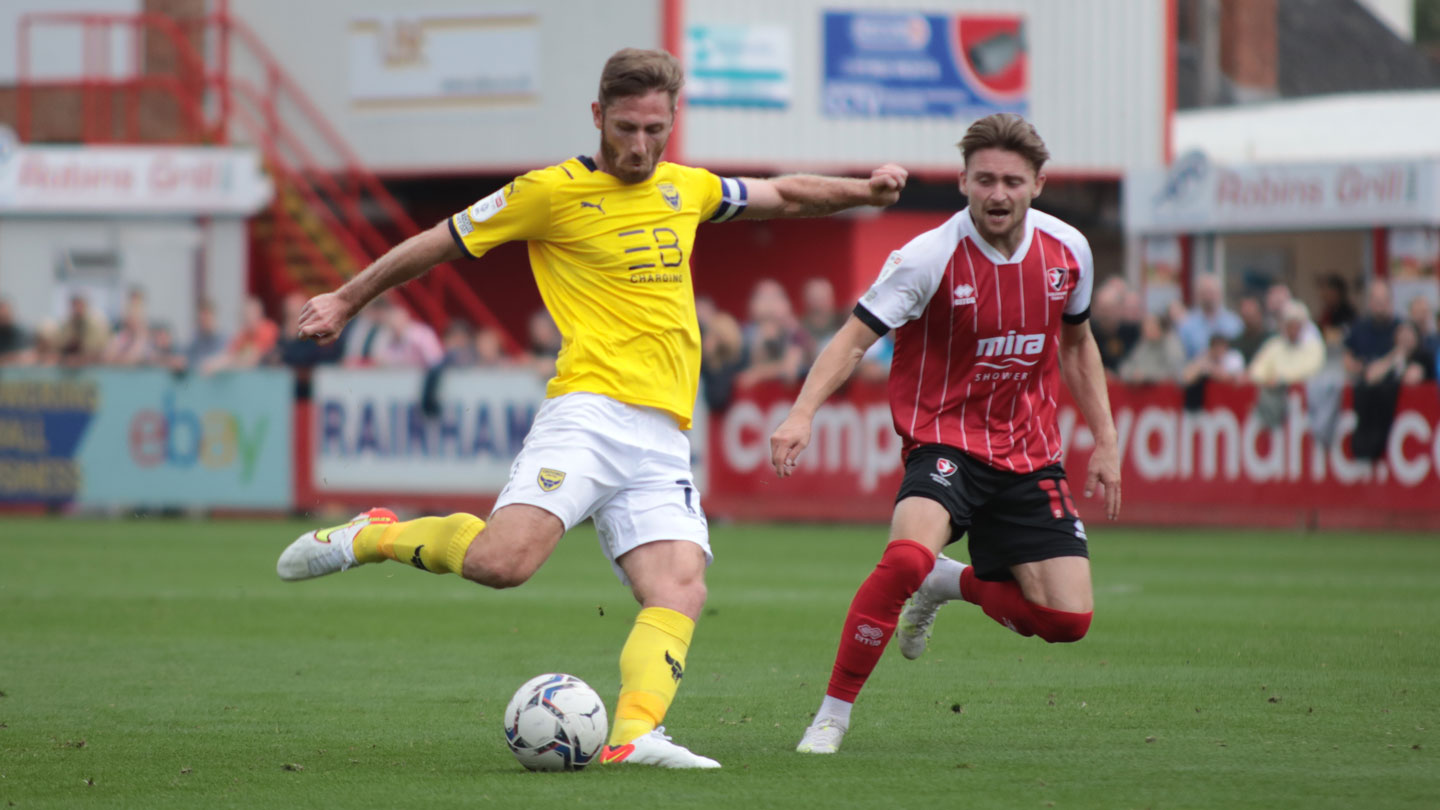 However, the early tempo had slowly faded into the rolling Cotswold hills beyond and after 68 minutes the newly promoted Robins won the game with a very simple goal. Flinders kicked long, the ball was flicked beyond the retreating United defence, Kyle Joseph chased to the line and crossed and May, all alone, stroked home to give his side the win.

United tried to find a response, with Dan Agyei, Nathan Holland and Billy Bodin all joining the chase for an equaliser, but this Cheltenham side are very well drilled, very resolute and held the U's at arms length, seldom allowing a sight of Flinders' goal.

A frustrating afternoon in which a promising first half wasn't followed up after the break. United now have two home games in a row to put that right.