Oxford United Women will look to take their league form into cup action when they head to AFC Wimbledon on Sunday.

The winners of the game will go through to the League Cup proper, while the losers will have to settle for a place in the League Plate.

TEAM NEWS
When asked if there could be some changes to the team for the cup boss Liam Gilbert said:

“Potentially. We will see how everyone is.

“We have had a heavy start to the season, we will see how the girls are, what state they are in and then we will see what’s best for us moving forward.”

Beth Lumsden scored a hat-trick in last weekend’s 5-0 win at Plymouth and says she and her teammates are in good spirits ahead of Sunday.Lumsden said:” We take each game as it comes, we will go into it with the same mentality as we do every game.

“We are very much looking forward to it.”

THE OPPOSITION
AFC Wimbledon sit seventh in Division One South East, a tier below United and have had an inconsistent start to the season winning twice losing twice and drawing once in their opening five league games. They were held to a1-1 draw with Norwich last time out. 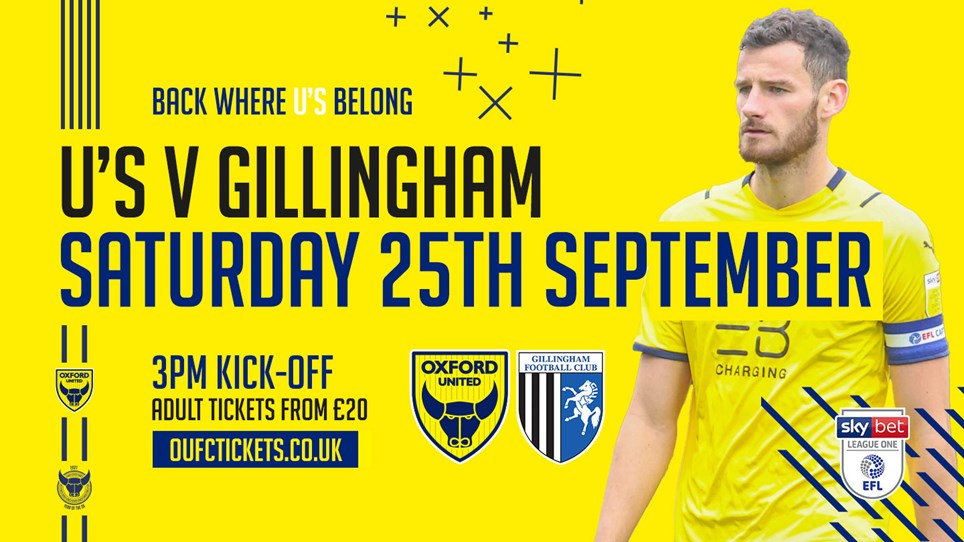 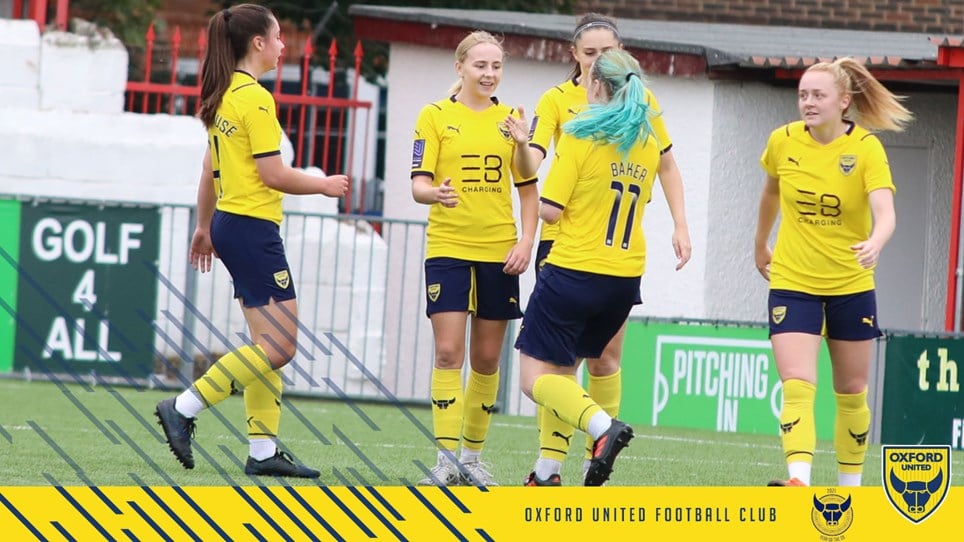 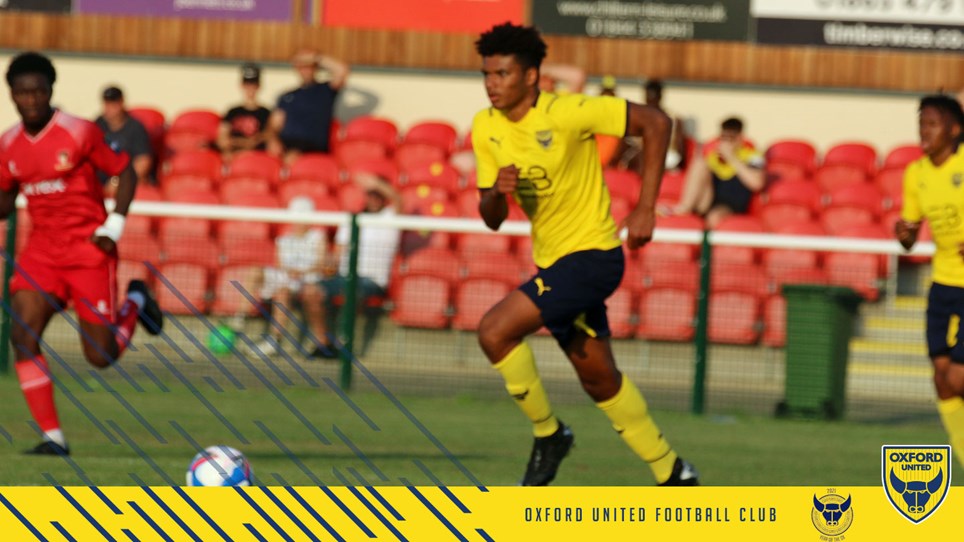 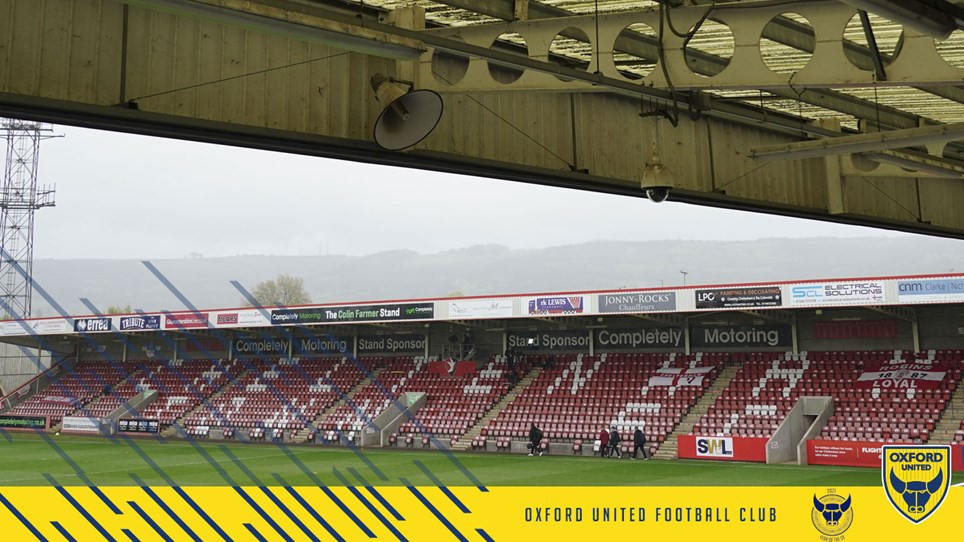