Oxford United’s youngsters got a taste of the FA Cup this weekend with our young loan players all involved in the famous old competition.

Goalkeeper Kie Plumley began his loan at Weston-super-Mare in impressive fashion, helping his new side to a 5-1 win over Taunton in a local derby with over 1,000 fans in attendance.

Right-Back Ben Watt is being eased into action in his loan at Stratford Town and was on the bench but his new side also made progress in the cup with a convincing 4-0 win at home to Nuneaton Borough.

Winger Tyler Goodrham’s excellent start at Hayes and Yeading continued with a second Man of the Match performance in a convincing 5-0 win at home to Tonbridge Angels - Hayes & Yeading have now scored 32 goals in nine games this season!

The only loanee not to get through at the first attempt was left-back Michael Elechi but he will have another chance to progress on Tuesday when his Chippenham Town side have a replay at home to Poole Town after a 1-1 draw on Saturday.

“We had someone at all of their games to keep an eye on them and see how they got on. The reports were all really positive and it’s great to see them play in competitive cup games with decent crowds and with something resting on the result.” 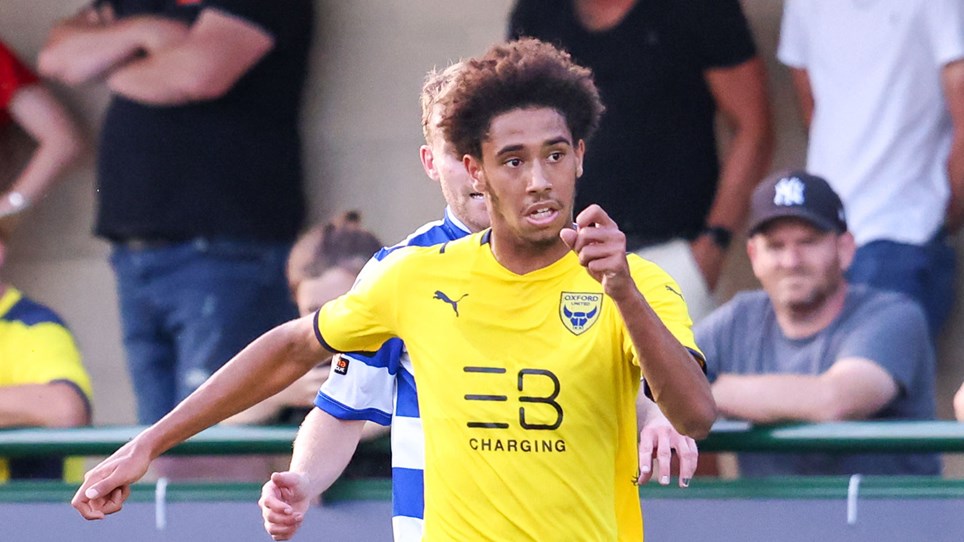 
Oxford United’s youngsters were once again in action on loan over the weekend as they continued to gain valuable experience in senior football. 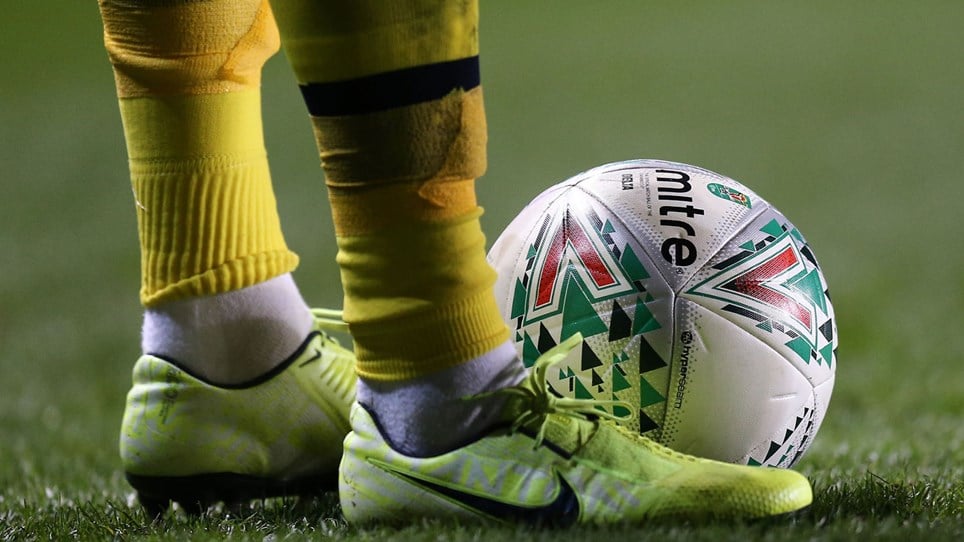 
Several of our players were in action on loan this weekend. 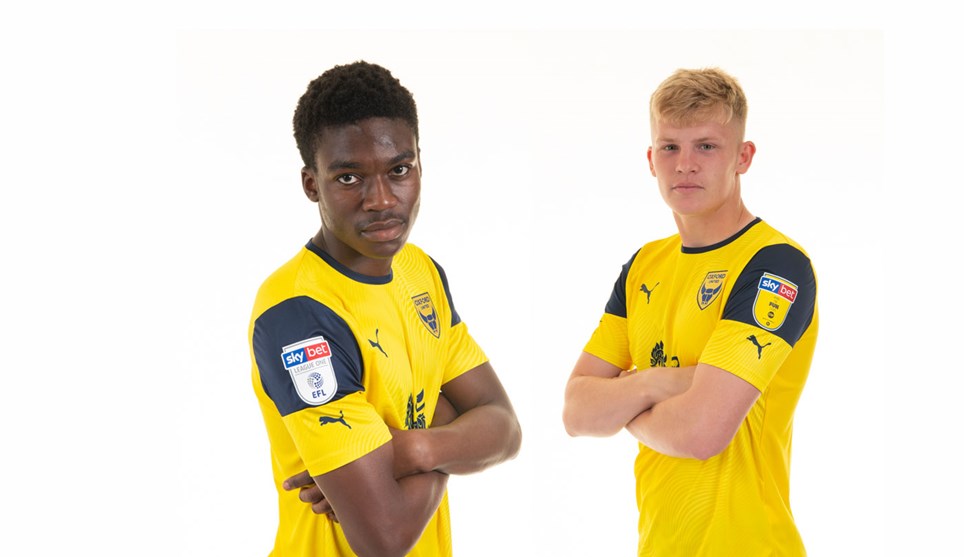 
It was another good weekend for the Oxford United youngsters who are out on loan.