Boss Karl Robinson could see positives despite defeat at Cambridge last night. A 4-1 defeat in the Papa John’s Trophy left Karl frustrated but clear on where his young players need to improve.

“For the first 42 minutes we asked more questions of the opposition than they asked of us” he said. “The youth in midfield were good, the front three looked dangerous and we should have taken a few chances. But then a set piece hurt us which is frustrating, then we had a sending off, then another set play and suddenly we are scrambling around at half time. I thought we coped with the changes very well, went to a back three then reverted to a four to allow us to get two strikers on, and I think that worked and we got back in the game at 2-1.

“But my biggest worry coming into the game was always the last 15 minutes because with so many young players their energy fades, and with a man less we were more vulnerable to that

“But weirdly in a 4-1 defeat there were still some very pleasing performances. JJ and Tyler were very good, Dan scored a good goal. I thought Herbie Kane was a cut above and we just have to get him up to speed, and I thought Simon Eastwood was our Man of the Match- what he did towards the end of the game was exceptional

“There were shortfalls tonight though, basic things in professional football. There were also some really good things but I said to the young players at the end that the reality is the effect games like this can have on your football club.

“We lose prize money today, the players lose bonuses, fans have paid to watch and travel. The result goes on my record, the staff’s records; the implications of losing a professional game are far greater than Academy matches. That’s why you have to practice and why every day that you don’t want to be better will see you fall away from the level you want to reach. It’s a harsh industry and you have to learn all the time.

“So I am frustrated tonight with the result but I leave with clarity on where we have to improve and have to be better. “

See the full interview and extended highlights in iFollow. 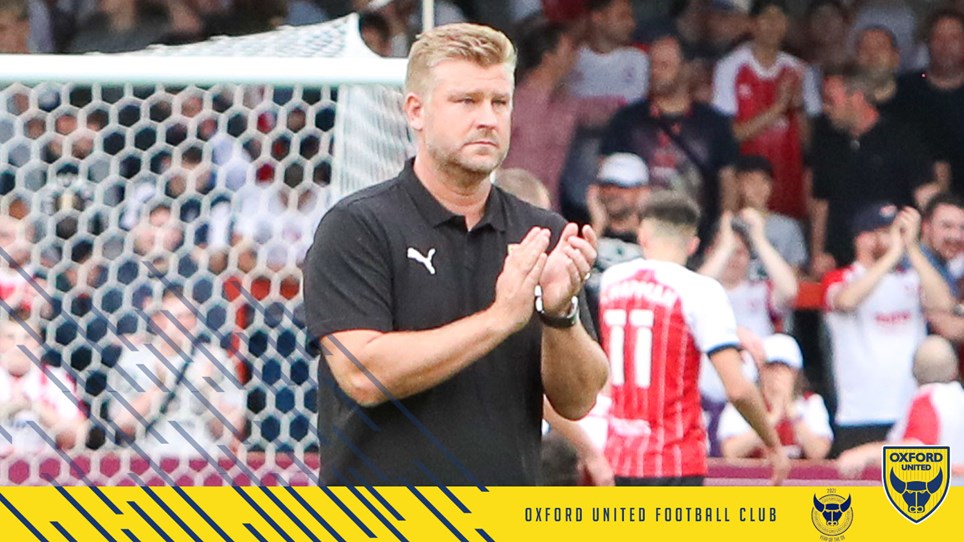 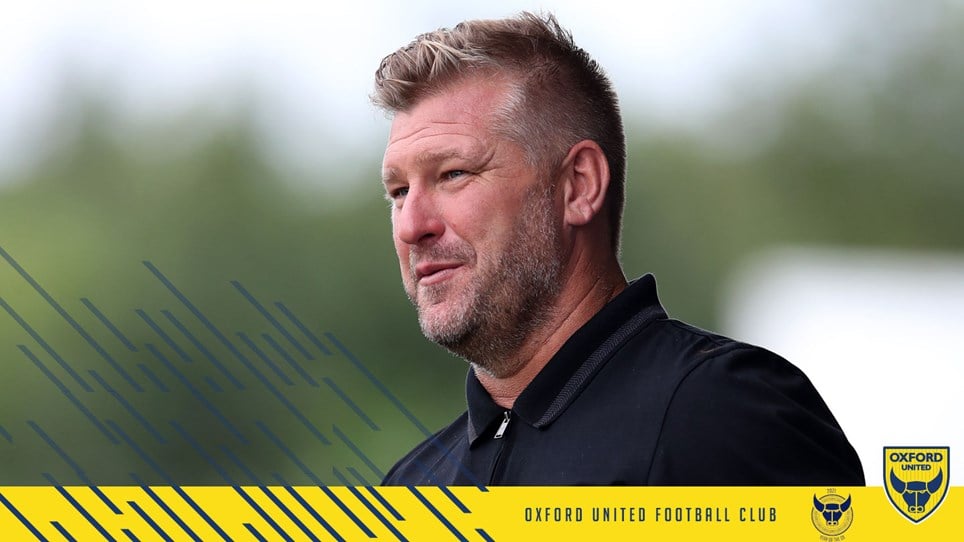 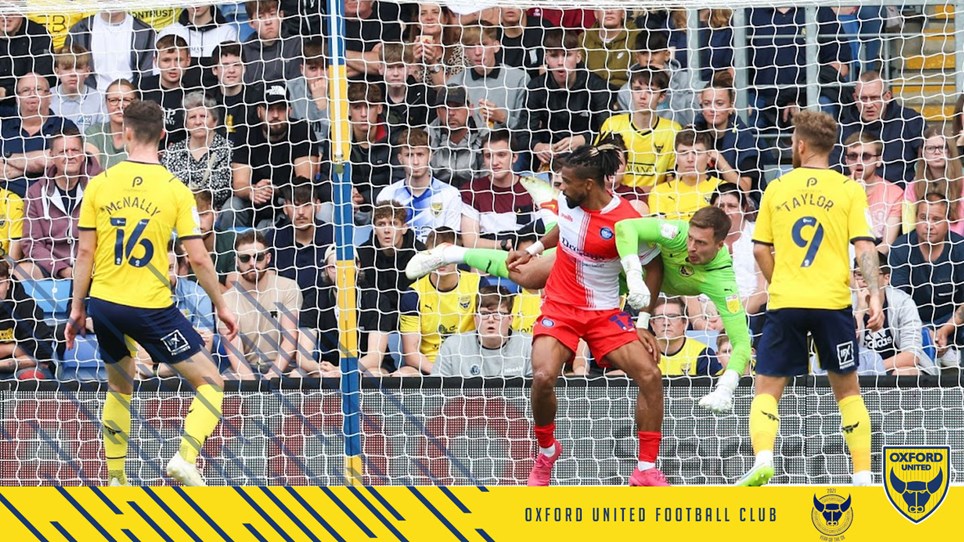