Richard and Joe both regularly attend matches in the East Stand, and their experience broadens the Panel's membership.

This brings the Panel membership to seven: Greg David, Janine Bailey, Paul Scaysbrook and Grace Bailey plus one from OxVox.

Richard Jackson
Richard has been an Oxford fan for the last 40 years but living outside the area for the last 20 has followed mostly on social media. This season he has a season ticket for the East Stand and will be at as many games as possible. As an epileptic, he relies on public transport to make the Sunderland - London - Oxford (and back) journey. Imagine your favourite away day, but change that to making the same trip to your own "home" ground. Fun times!

Richard encourages any fan living away from the area to try the trip to a game as much as possible, it makes the matchday experience (even if it's not a great game) much better knowing that this may be the rare occasion you do it. You also get to meet a fair few fans from other teams in your journeys and that can make for a very "interesting" day (the story of Richard, a carriage full of Darlington fans and 1 Swindon fan together is one for another time!)

Joe Nicholls
Joe is 41 years old and from South Oxfordshire. He has 2 sons, Jack 11 and George 4. Joe's first game was the 3-0 win against Sheffield United on 1st January 1990. Since then  has been home, away and abroad to watch Oxford United. He is passionate about bringing our club and fans together and since 2010 has worked on projects and initiatives with fellow fans to help improve the experience and increase atmosphere and support for the team. He is looking forward to using his experiences to help the Supporters Panel to be successful. 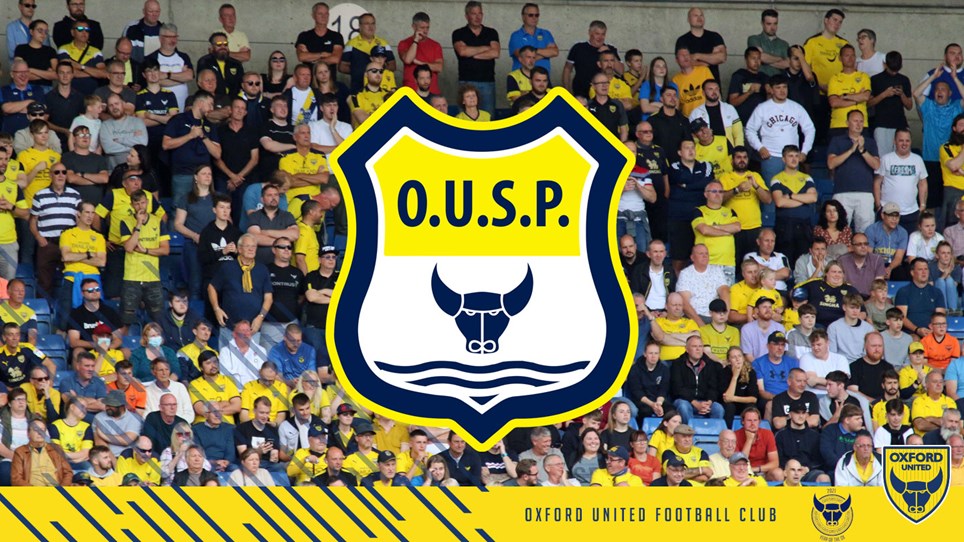 
The OUSP is pleased to announce that Paul Scaysbrook has been elected Chair, with Richard Jackson as Vice-Chair.


The OUSP regret to announce that Greg David has resigned from the panel.


The latest meeting of the Oxford United Supporters Panel took place on Friday. 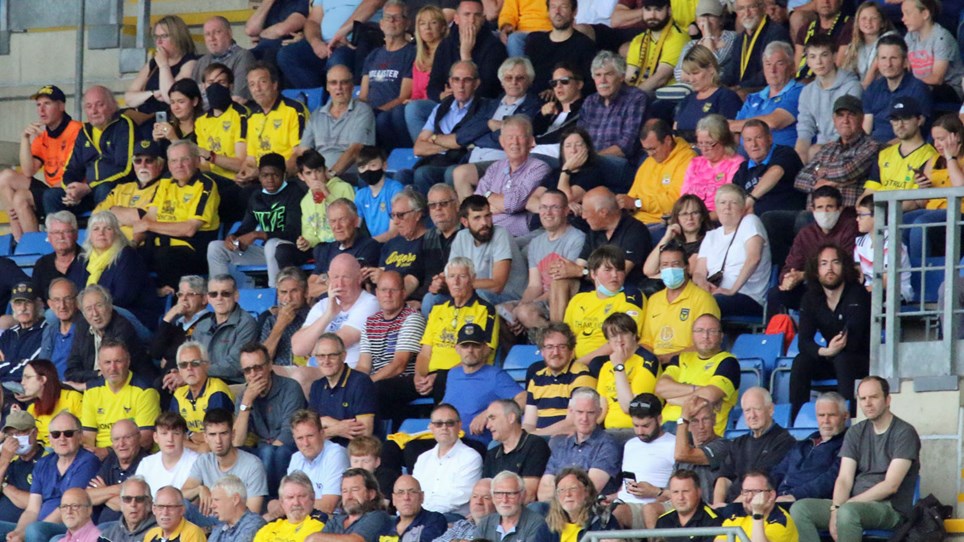