You can secure your seats in one of the following ways:

You must claim your ticket prior to the game and Season Tickets cannot be used at the turnstiles on the day. To claim your ticket for the game, you will need to make the following actions before the deadline of 5pm on Thursday 21st October:

Papa John’s 2-4-1 Trophy Tickets
As title sponsor of this season’s EFL Trophy, Papa John’s are offering U’s fans the opportunity to purchase 2-4-1 tickets for this game. 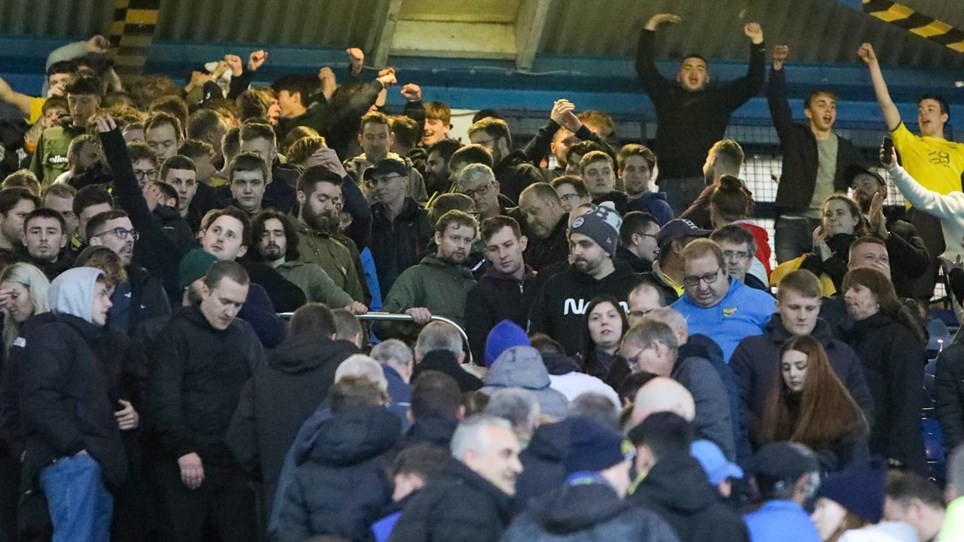 
Ticket details for our game at Ipswich Town are as follows 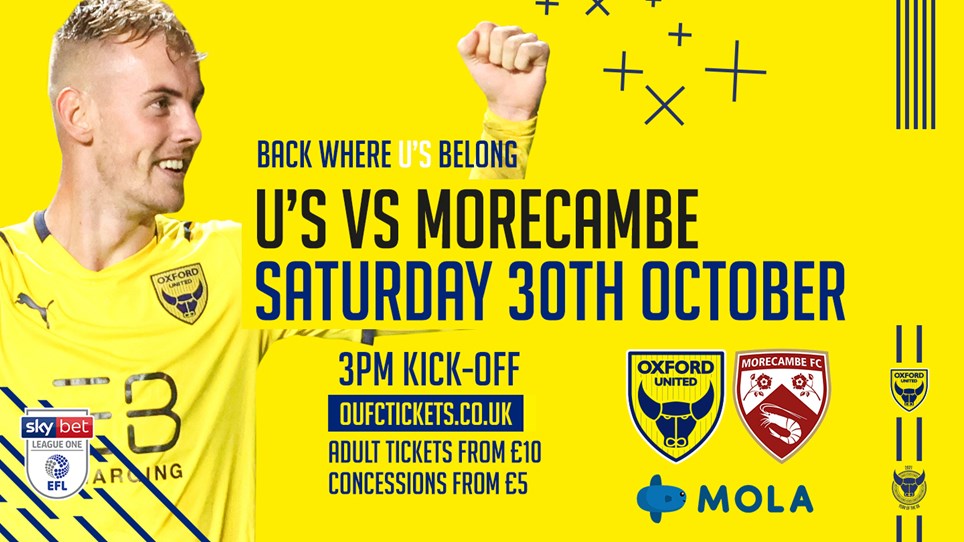 Return to the Kassam with Mola 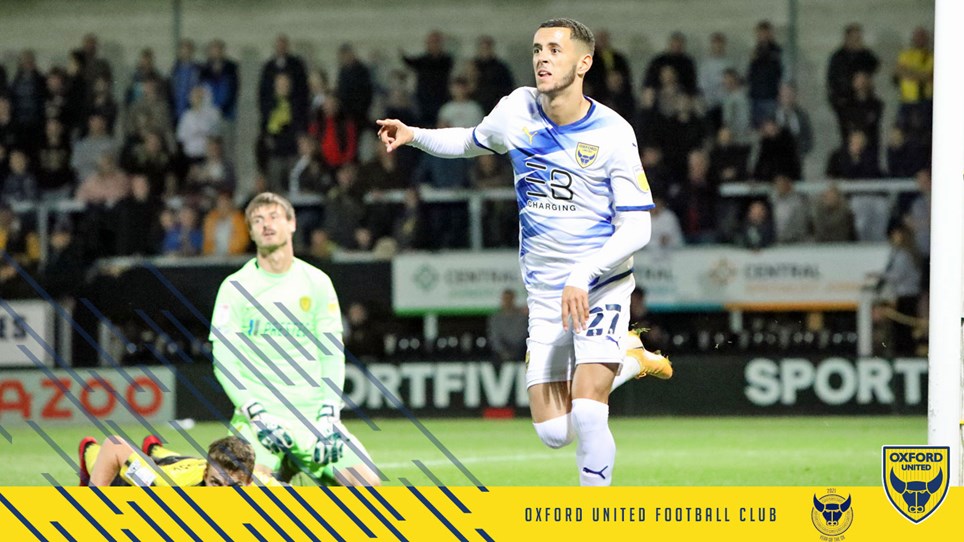 
Tickets remain on general sale for our next away game, a trip to the Pirelli Stadium. 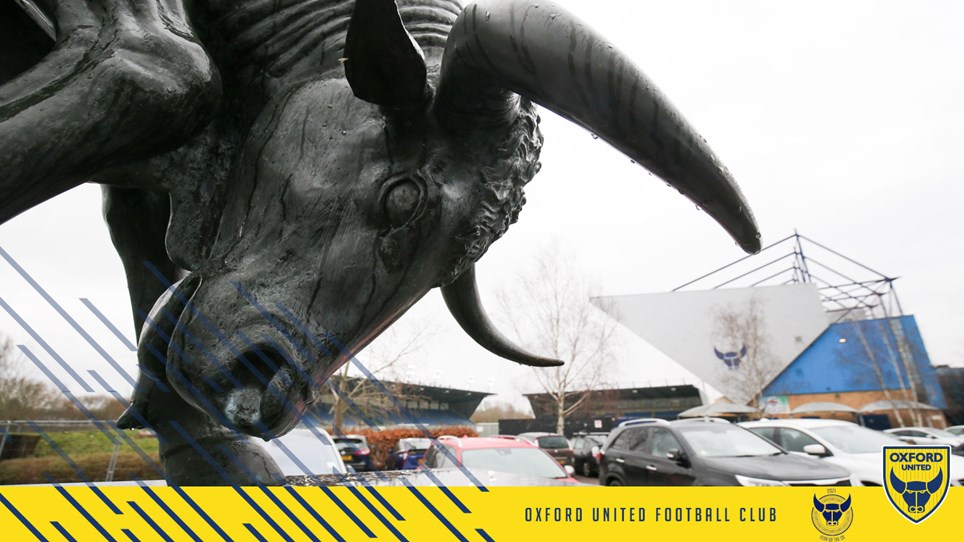 
Due to staff shortages the Oxford United Ticket Office will only be open 10am -2:30pm on Monday and Tuesday next week, then open as usual 10am – 5pm for the rest of the week.