Oxford United prepare to welcome Tottenham Hotspur U21 to the Kassam Stadium on Tuesday night (7.45pm) knowing that only a big win will give them any chance of progressing.

Defeat at Cambridge United in the opening game got the U's off to a losing start and that was compounded by losing their second game of the group, at home to Stevenage.

Now the U's welcome the young Spurs knowing that only a three-goal win would lift them above Wayne Burnett's side and give them a chance of going through when Stevenage welcome Cambridge for the final group game in two weeks' time: a two-goal Cambridge win in that game would then send the U's through.

Prices have been reduced for this game to

These are available from: 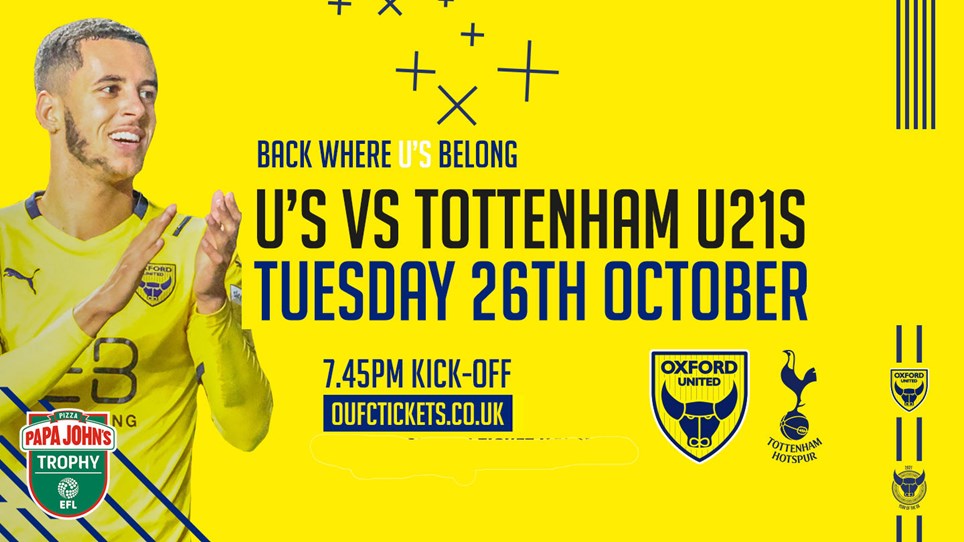 
Oxford United welcome Tottenham Hotspur U21 to the Kassam Stadium this evening in the Papa John's Trophy (7.45pm) 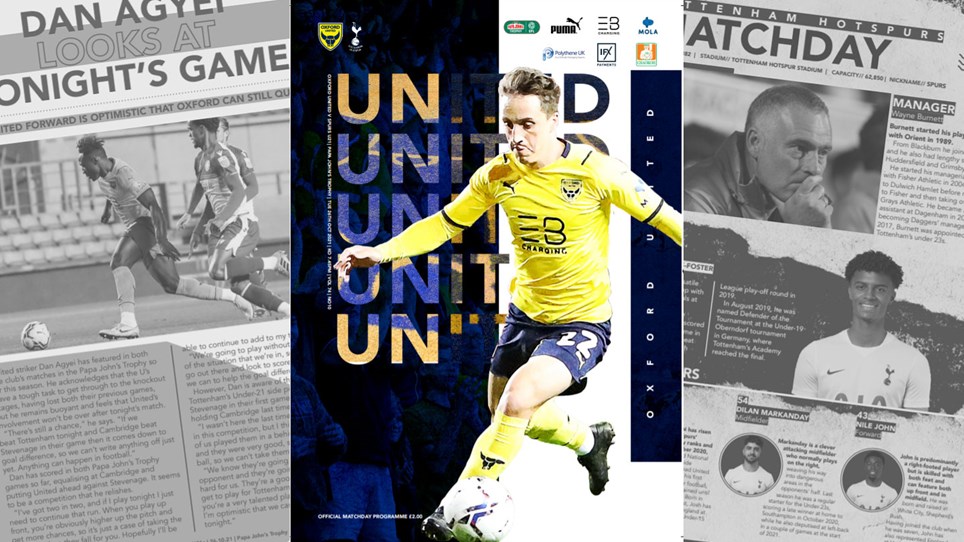 Get Your Spurs Programme


Don't forget to pick up your match programme as United take on Tottenham Hotspur U21 in Trophy action tonight. 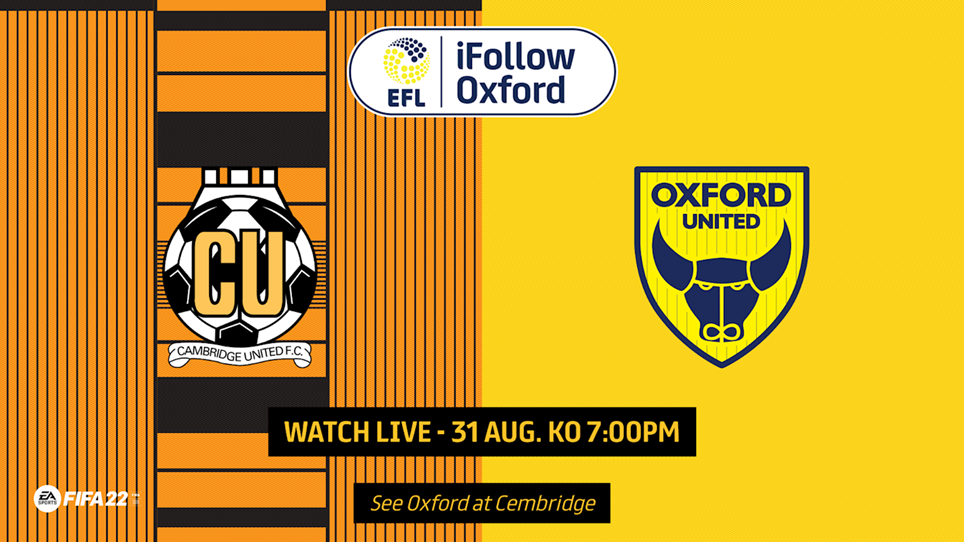