There will be a chance to raise a glass and celebrate the life of an Oxford football legend on Sunday when we host the 'One for the Road' game, a Memorial for  Mickey Lewis

THE GAME
The day will see an Oxford United Legends team, a 2010 Reunion side, plus teams from Oxford City and Oxford University.

Every penny raised across ticket sales and the official fundraising page (https://www.gofundme.com/f/mickey-lewis-memorial-fund-official) will go to Mickey’s family.

THE TEAMS
The game will see two United teams: The Legends and the Boys of 2010 playing a half each against the Oxford City All Stars and the University Side.

The Legends side contains names such as Paul Moody, Matty Elliott, Alan Judge, Les Phillips while the 2010 team features the likes of James Constable, Jake Wright and players such as Johnny Mullins and Michael Duberry.

The sides will be managed by Denis Smith, Malcolm Crosby, Steve McLaren and Karl Robinson with Chris Wilder hoping to play in the game rather than manage.

Look out for Kaleb Cooper, star of Clarkson's Farm, and due to play in goal, while Tom Rosenthal, Jim Rosenthal and Timmy Mallet will all be on hand to help out.

TICKETS
Everyone who buys a ticket before 5pm on Friday will be entered into a prize draw to win the use of an Executive Box for the U’s Sky Bet League One clash with Morecambe on the 30th October. 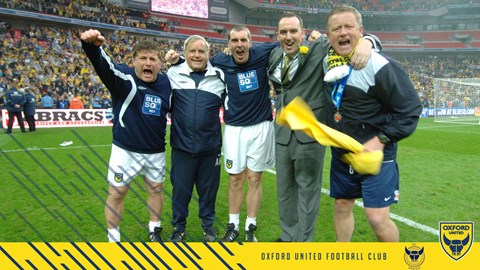 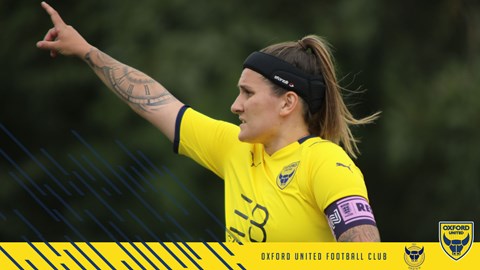 Two Games In One Day 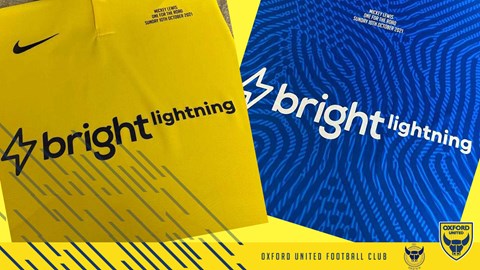 THE PROGRAMME
There's a very special programme and it features tributes from the cream of Oxford's media, plus Chris Williams. Read tributes from Jim Rosenthal, Jerome Sale, Nick Harris, Mark Edwards and Dave Pritchard in a fantastic programme, donated by the amazing Alchemy Creations and Bishops Printers.

It made us cry all week, producing the limited edition 500 copies programme available around the ground on Sunday for just £3

THE AUCTION
If you can't get to the game you can either donate to the cause HERE or click on the Auction story above to take a look at some incredible items that have been donated.

OXFORD UNITED WOMEN V SWINDON TOWN
Liam Gilbert’s side are in National League Cup action when they face a familiar foe at Oxford City’s Court Place Farm.
Kick off is at 12 noon and supporters can use cash or card to pay at the turnstile with the prices as follows: