All funds raised went to Suzy and Zach Lewis and now we have one last chance for fans to help the cause with a fantastic online auction.

You can bid now for:

Full details of all the items are HERE 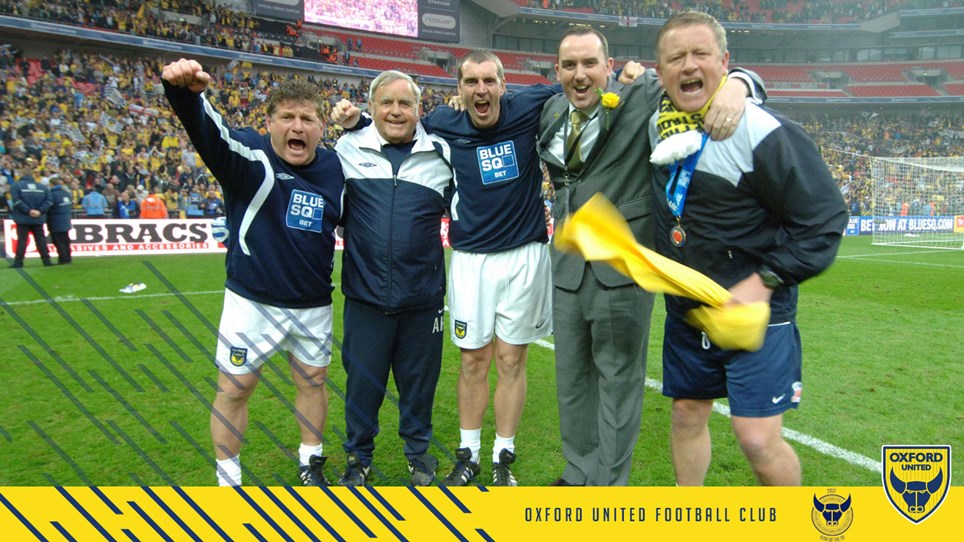 
As well as being a fantastic day for everyone concerned with football in Oxford, Sunday’s ‘One for the Road’ memorial game for Mickey Lewis is also about raising money for his family and we have been... 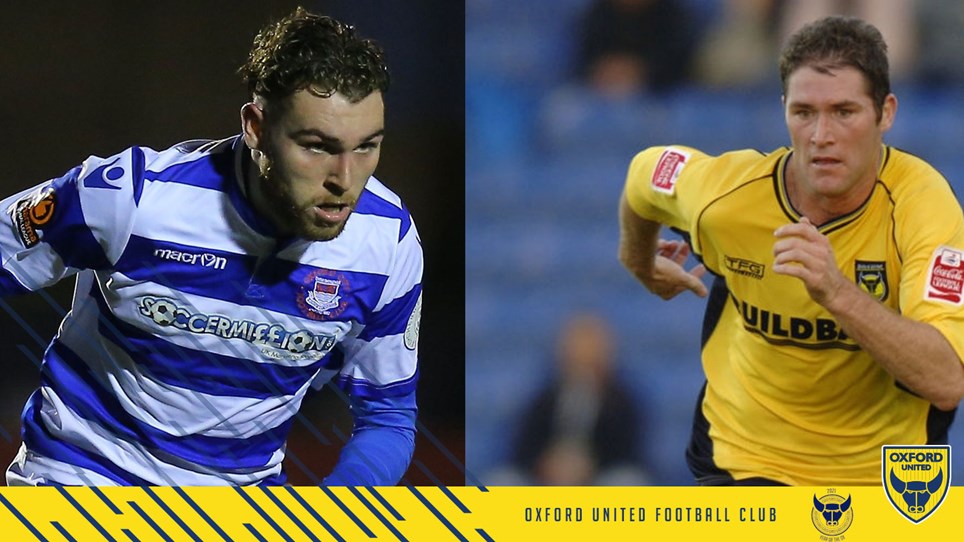