In an entertaining encounter the U's were ahead early in the first half when Cameron Brannagan fired home but a Callum Paterson header levelled after the break before sub James Henry stabbed home at the end of a pulsating 90 minutes to give the U's all three points.

Given the circumstances it was a remarkable victory. Late to the ground after being stuck in traffic and with covid protocols ruling out Gavin Whyte, who tested positive, and Mark Sykes who had been in close contact, plus match winner Henry missing training in the build up due to a non-covid illness, they could have been excused for a slow start

Instead they started very brightly and were deservedly ahead on 12 minutes when the excellent Brannagan ran clear in the right channel and thumped the ball low and true between keeper Bailey Peacock-Farrell and his near post. 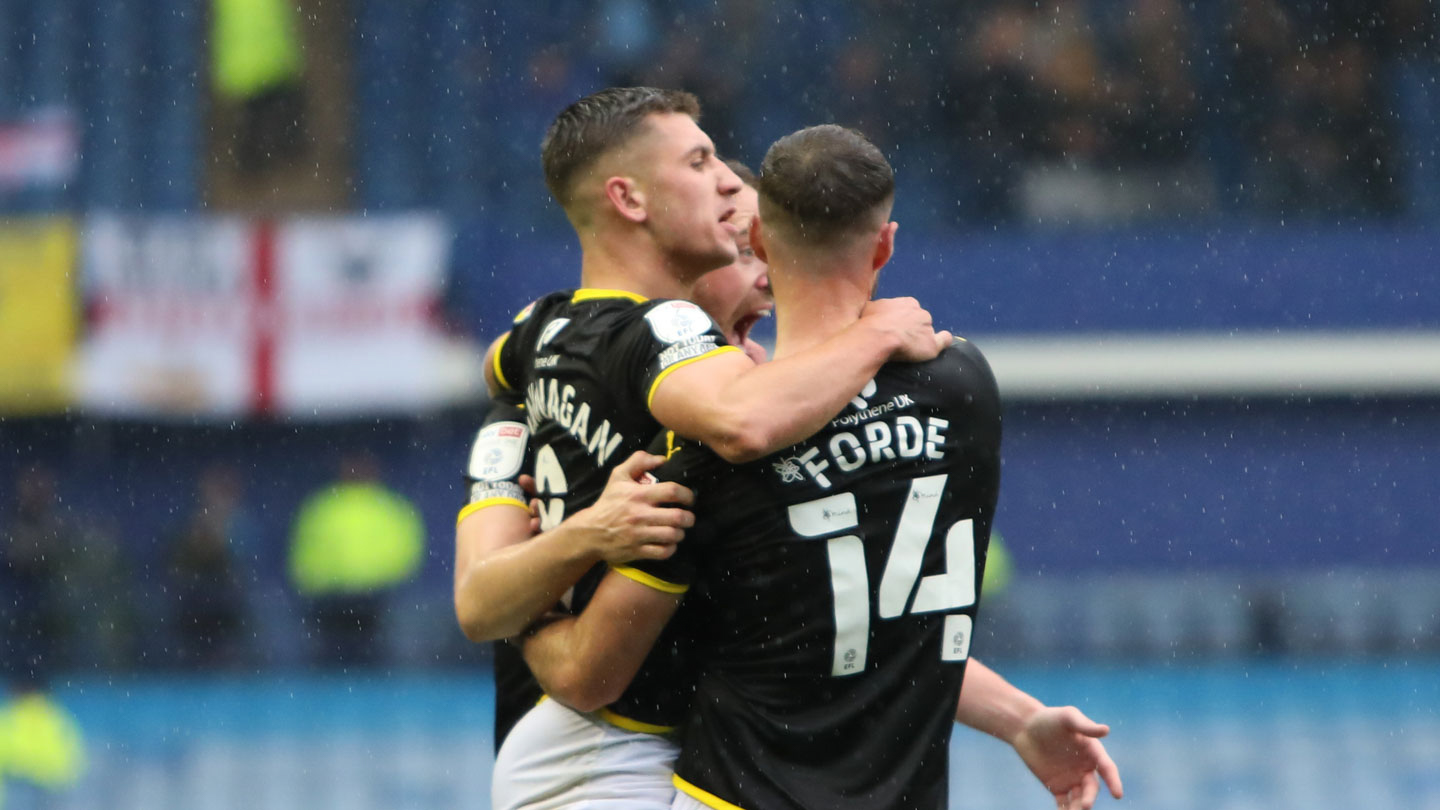 First to the ball and fiercely committed, United pressed Wednesday back all over the pitch and Brannagan, Herbie Kane and Alex Gorrin had total control of the centre of the park for half an hour.

Nathan Holland and Sam Long went close to extending the lead and it wasn’t until the 25th minute that keeper Jack Stevens needed to make a save, tipping a rising effort from Barry Bannan over the bar to the delight of the away fans at that end of the ground. 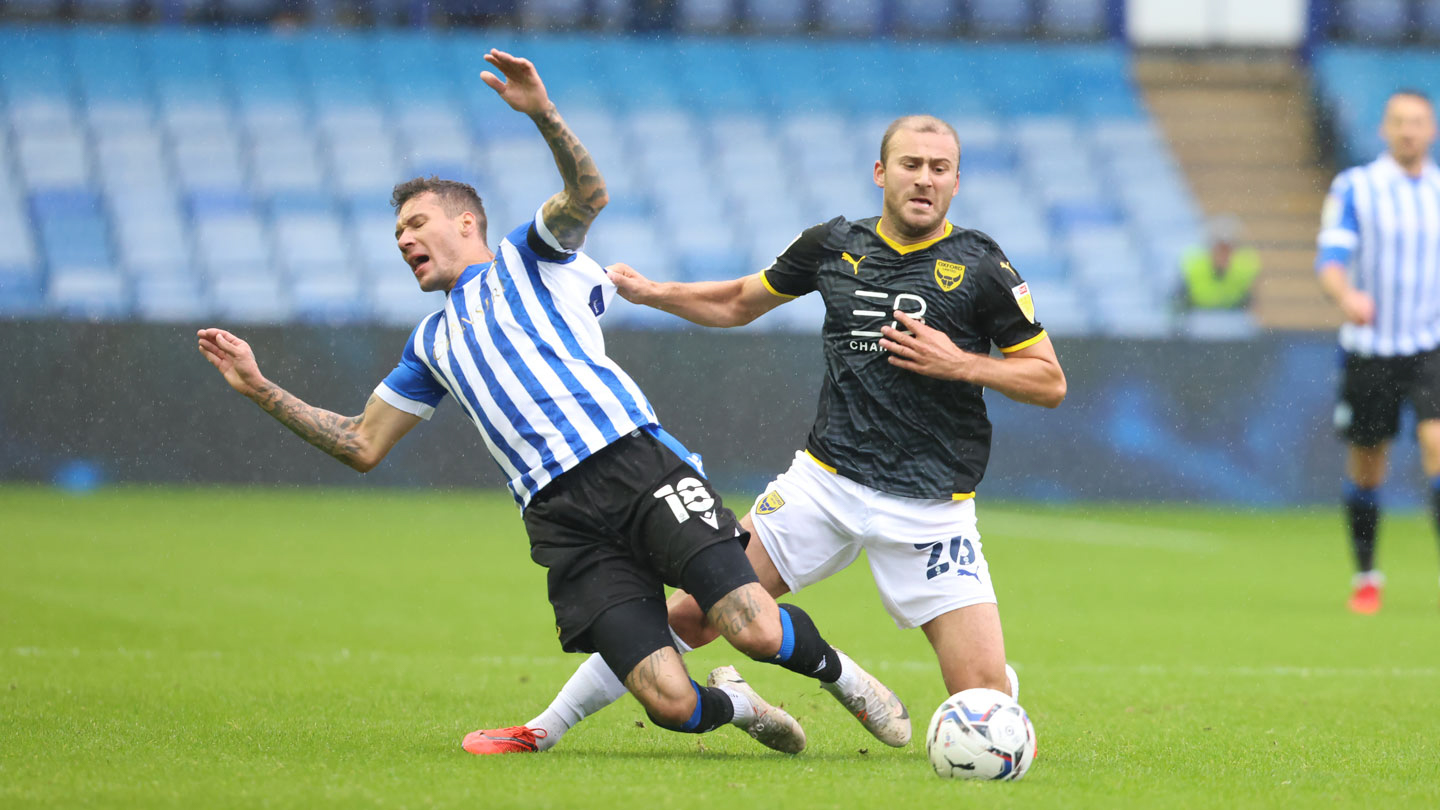 The hard-working Taylor forced Peacock-Farrell into a terrific save in the first minute of the second half but Stevens matched that with a superb save to repel a Saido Barahino header soon after and the game became increasingly stretched as Wednesday chased an equaliser with captain Bannan driving them forward.

United are perhaps a little more streetwise than before and tried to take the sting out of the game when they could but with 20 minutes to go they were pegged back when Marvin Johnson whipped in a marvellous cross and Paterson powered his header past the helpless Stevens from six yards out.

United refiused to accept their fate. First sub Henry curled a free kick inches wide after 87 minutes via a deflection from the wall and then Long sent his header over the bar from the corner that followed. 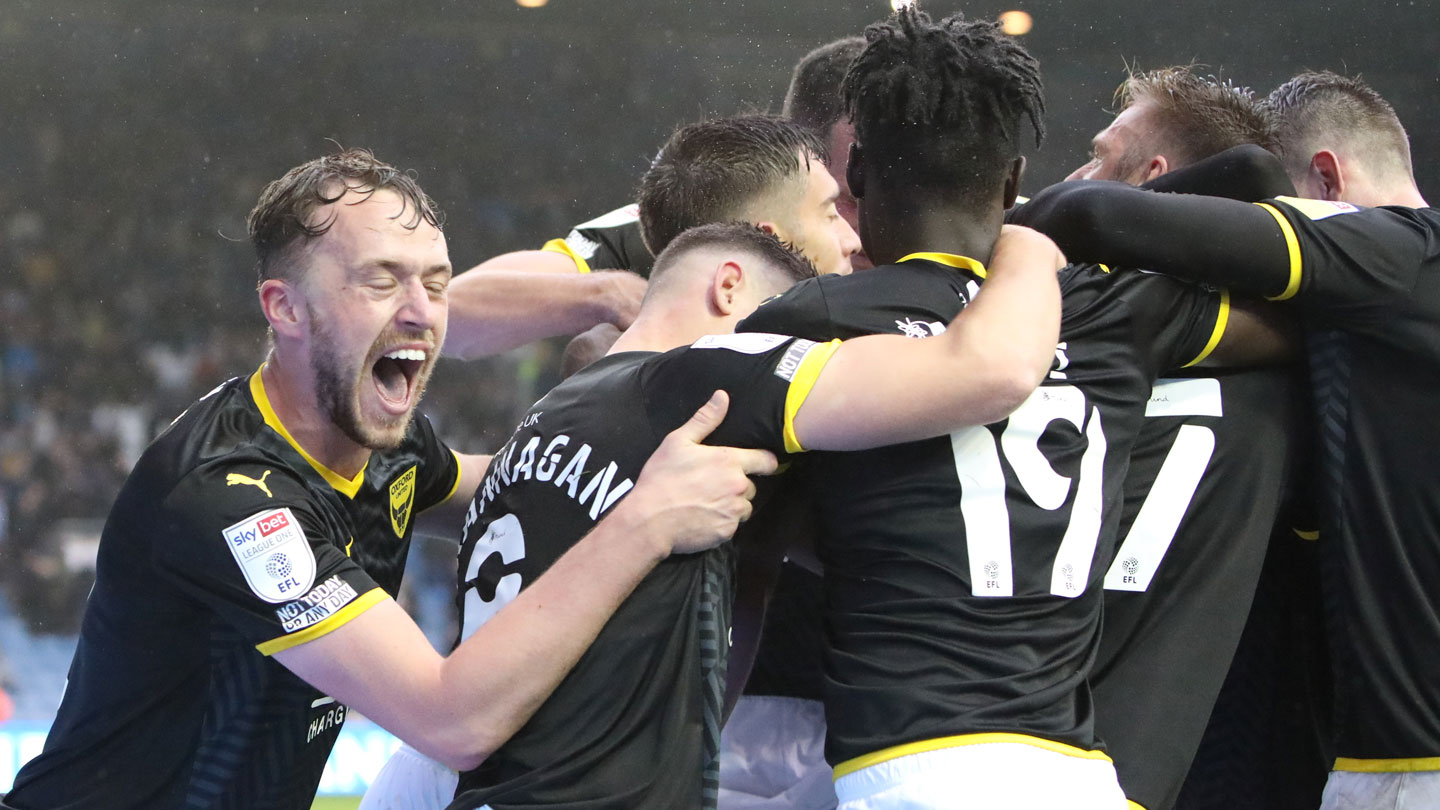 Then three minutes into injury time sub Ryan Williams pushed a loose ball across and Henry poked it home for a famous win, despite Stevens still needing to push a Bannan effort on to the bar in injury time.

A terrific performance, an ovation from the adoring fans, a big win and United are on the up. 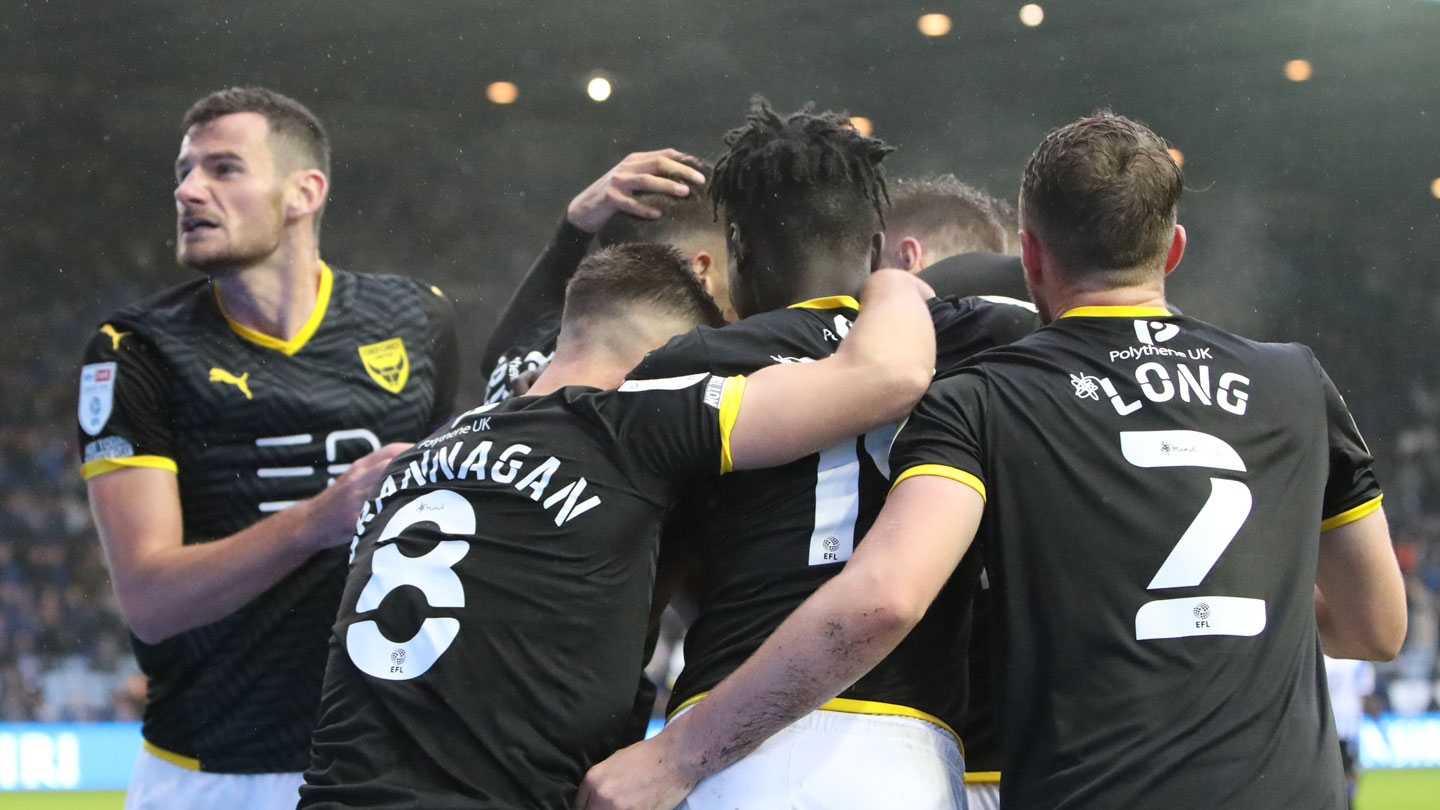 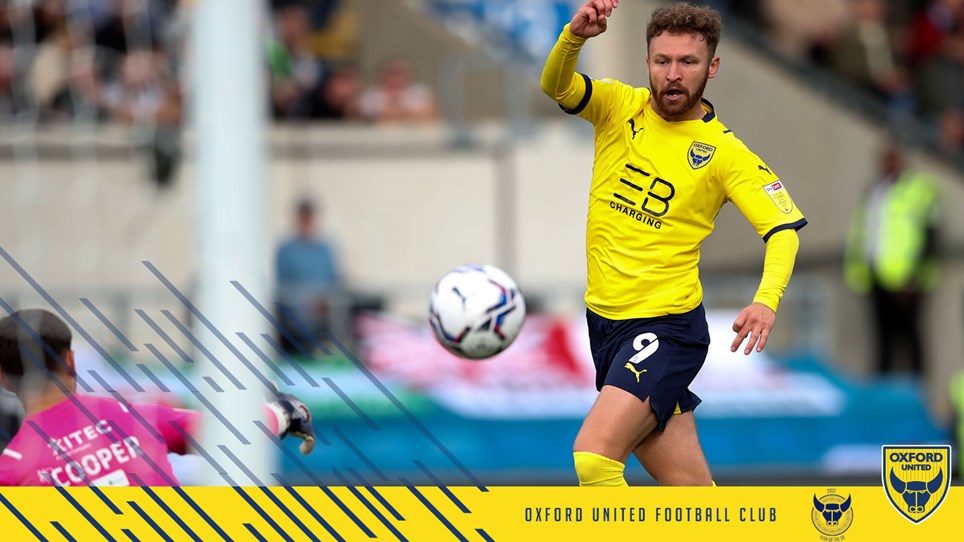 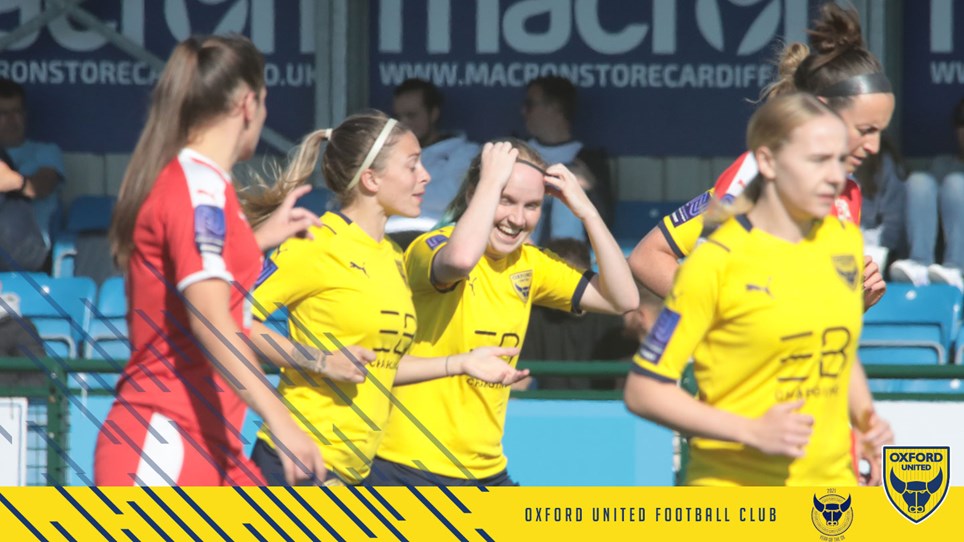 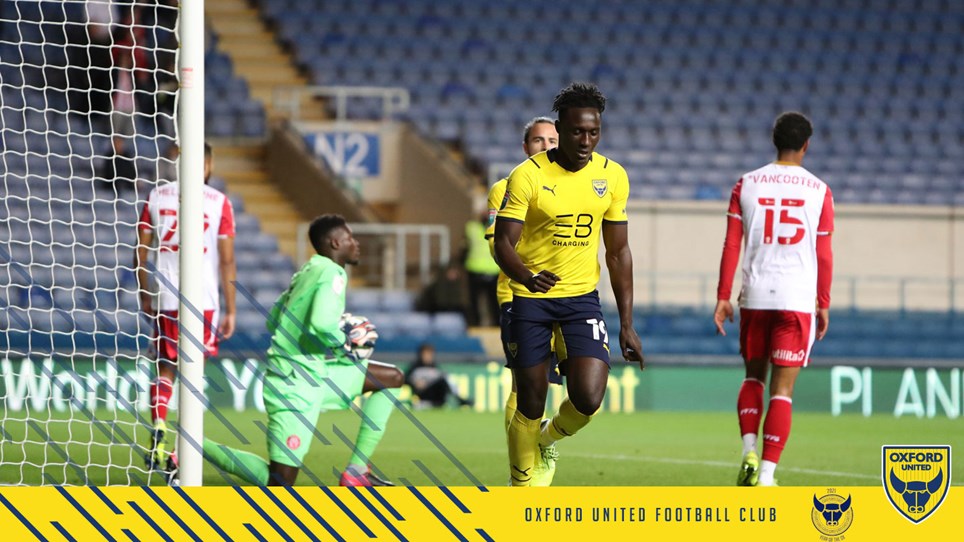 
Oxford United u18s remain unbeaten in the league after an excellent 2-0 win in the EFL Youth Alliance away at Portsmouth on Saturday thanks to a double from Adam Smith.