Headers from Steve Seddon and Mark Sykes and a trademark finish from Matty Taylor made it three league wins in a row as Oxford United beat Morecambe 3-1 at the Kassam Stadium this afternoon to confirm their place in the play-off positions.

Seddon's second of the season was cancelled out early in the second half by a superb goal from top scorer Cole Stockton for the Shrimps, but Sykes bravely guided home a winner under pressure from the keeper and Taylor clipped home a late third to give Karl Robinson all three points on his return to the dugout.

Illness to Cameron Brannagan meant a slight change to the side that won at Burton a week earlier, Alex Gorrin sitting in front of the back four and Herbie Kane in a more advanced role, but there was no change of intent as United worked the ball neatly into good areas and looked to unlock a well-drilled Shrimps side that set their lines out early and invited the U’s to break them down.

When they did spring forward, the visitors were mobile and bright and Callum Jones should have done better with the game’s first true chance than to blaze over when he had Simon Eastwood’s goal in his sights after 12 minutes, triggering a much better spell from the visitors.

The key battle was on United’s left, where Jonah Ayunga and Steve Seddon enjoyed a fine tussle all afternoon, but on 29 minutes the roles were reversed and it was Seddon on the edge of the six-yard box to nod into an unguarded net after Taylor had flicked an Elliott Moore header back across goal to wrong-foot keeper Jokull Andresson. 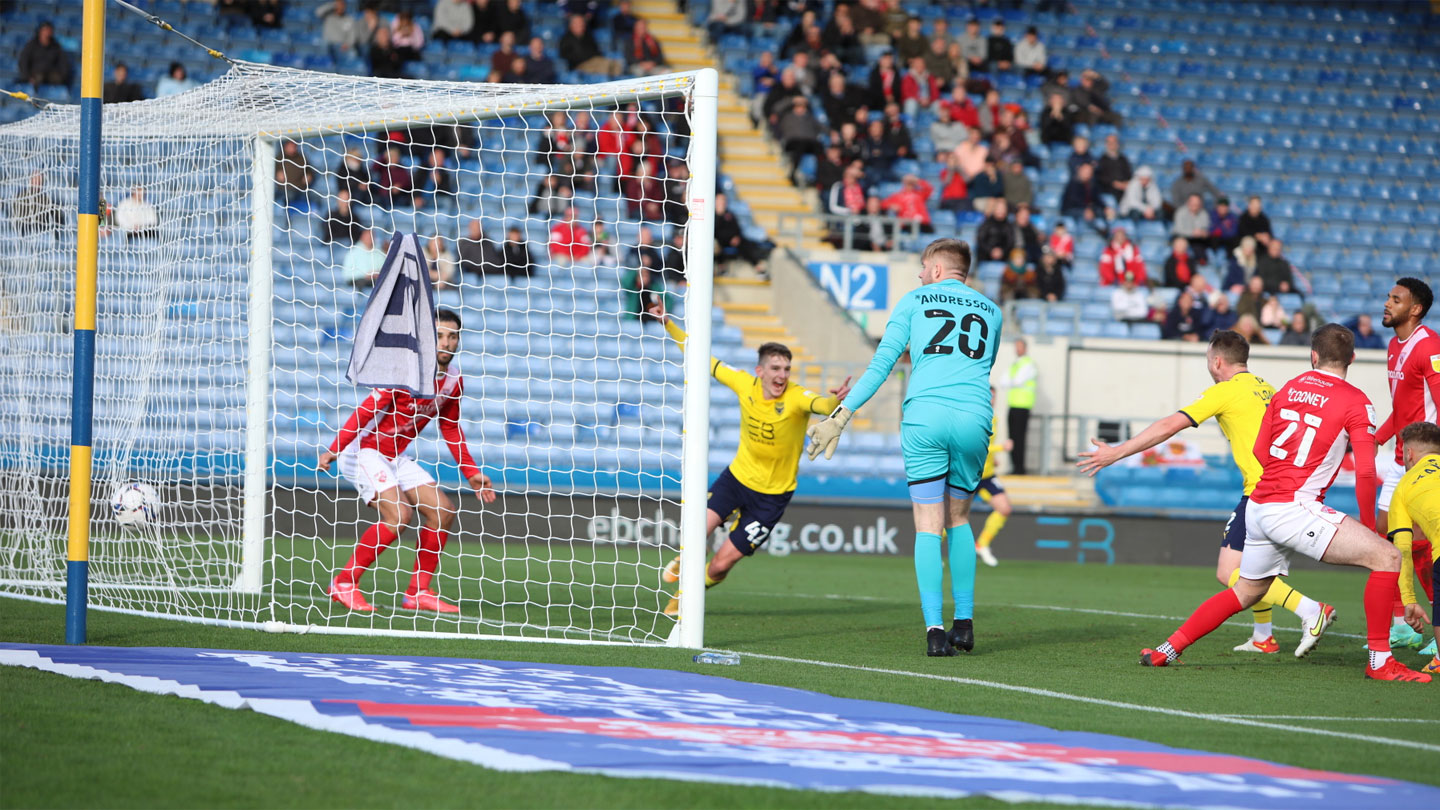 Now the game opened up, Nathan Holland lively on the left and Kane starting to dictate the play. Morecambe were still dangerous; Wes McDonald was lively on the left and Stockton, the division's top scorer, headed a decent chance straight at Eastwood just before the break, but Holland had gone close twice at the other end by then and United were good value for their half-time lead.

Their lead should have been gone though three minutes after the break as Morecambe, unwisely, managed the miss of the season when Ryan Delaney somehow put a Greg Leigh cross the wrong side of the post from around three yards out with an empty goal in front of him.

That should really have been costly because two minutes later Matty Taylor was thrown to the floor by Andresson, only for James Henry to miss the opportunity to mark his 200th appearance with a goal by planting the penalty high over the bar. If Delaney hadn't done what he did then it would have looked a terrible penalty! 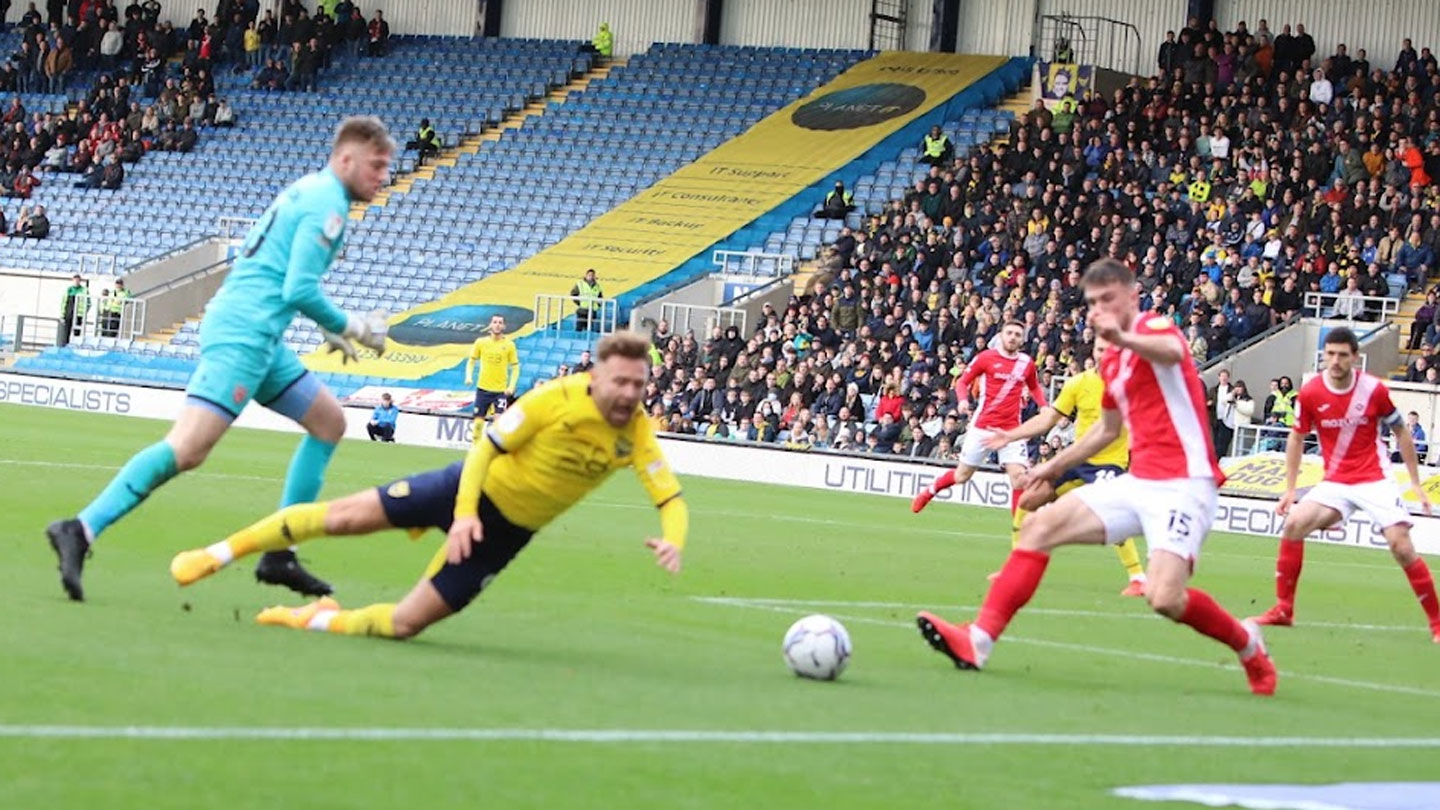 Instead the game was still there for both teams and after 64 minutes the Shrimps were level with an extraordinary goal from Stockton. Most players would have wanted a touch when Ryan Cooney crossed a low ball into the box from the right. Stockton had other ideas and smashed a magnificent volley past the startled Eastwood and into the roof of the net to make it 1-1 with his 13th goal of the season.

On came Gavin Whyte and Marcus McGuane and that attacking move paid off as United regained the lead just three minutes later.  Taylor was again the provider when he nodded another cross back at the back post and Sykes threw himself forward to meet the ball and steer it into the bottom right corner with his fourth goal of the season. 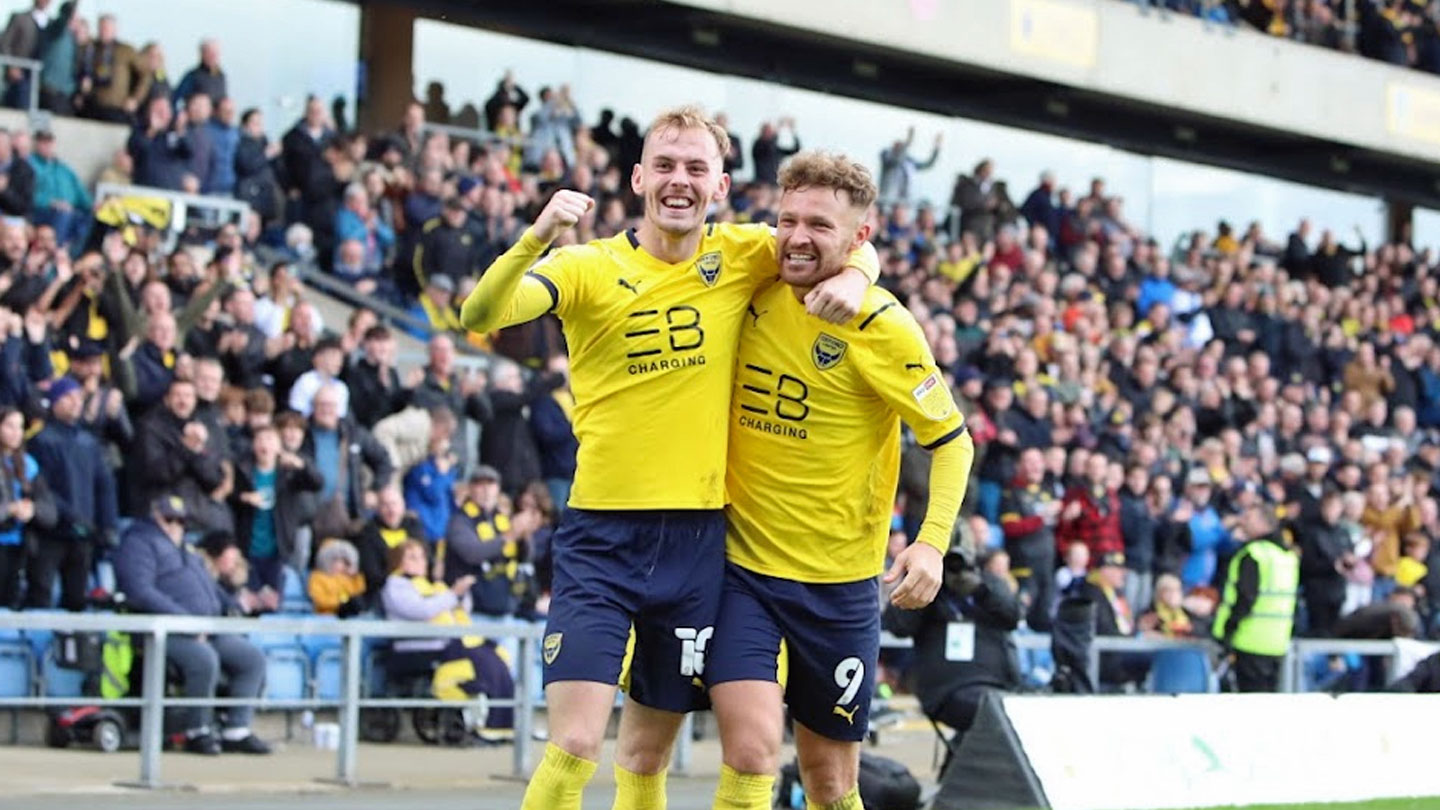 Taylor had assisted two goals and played extremely well and on 87 he had the goal he deserved when Man of the Match Seddon returned the favour by flicking into his path for the striker to stroke home his fifth goal in seven games to end the contest. 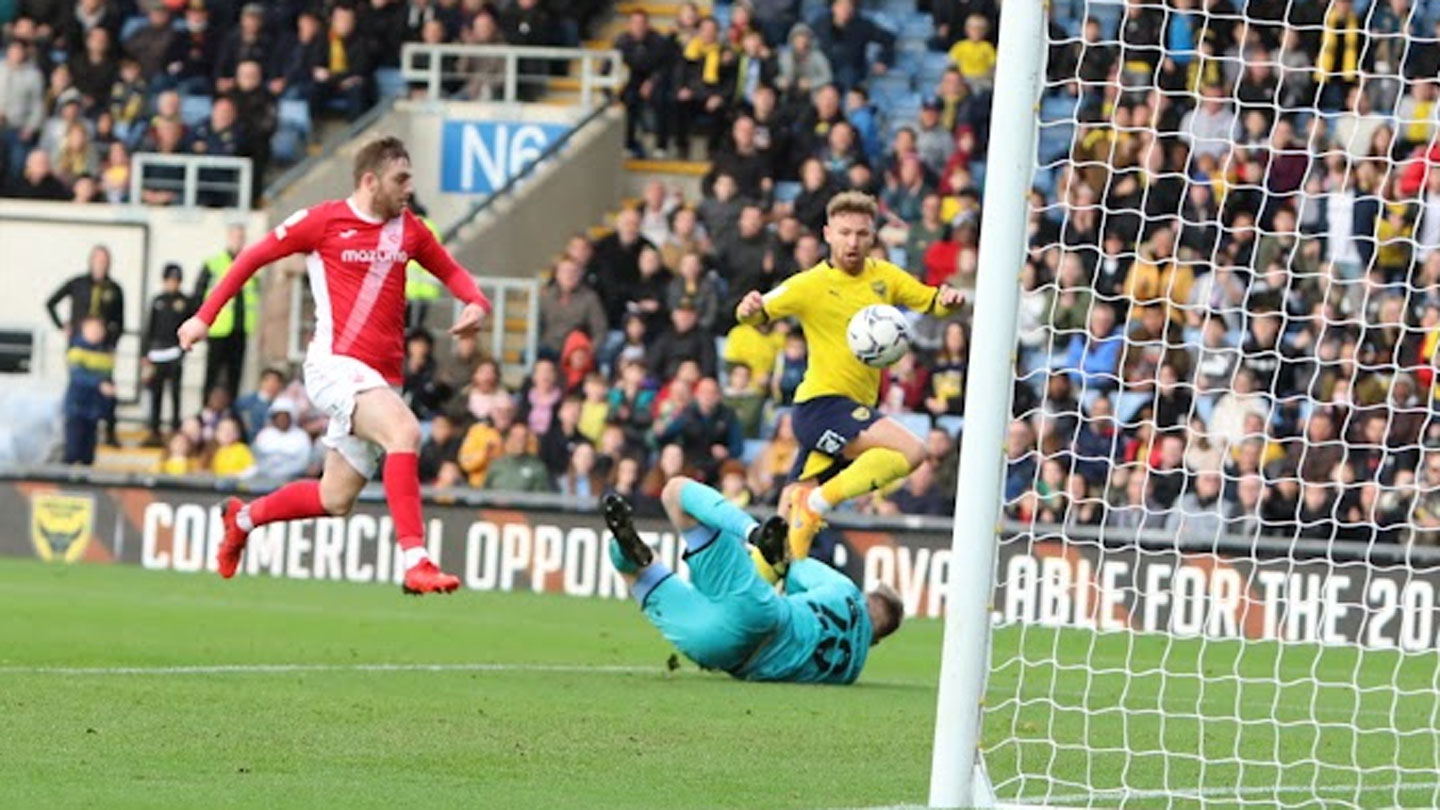 A terrific win and United are gathering momentum with each 90 minutes. A big crowd taking advantage of cut-price tickets, a win and a performance to entice them back, and another good afternoon's work.

United now take a break from the league to take on Bristol Rovers at home in the Emirates FA Cup next weekend. Can't wait. 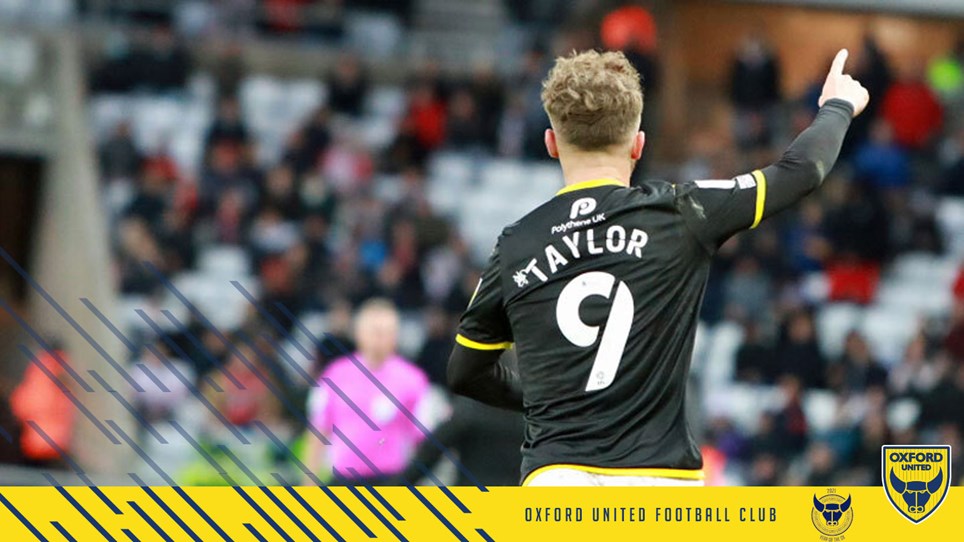 
Oxford United showed both sides of their game today as they picked up a more than useful point away at Sunderland.