Oxford United Women eased to another home win in the National League with a 5-1 victory against London Bees at Court Place Farm this afternoon.

After soaking up early pressure from the visitors three goals between the half hour and half time put United in control and they didn’t look back.

Rachel Panting (2), Daisy McLachlan, Carly Johns and Sophie Baker were all on target in the win.

There were some shaky moments at the back in the opening stages with Bees spurning a couple of good chances. Panting went close with a shot that whistled over the cross bar while Beth Lumsden almost opened the scoring from a free kick.

When the breakthrough came it was Panting who turned in a Johns cross from the right into the corner on the half hour.

Two minutes later the lead was doubled with Panting becoming provider, her ball from the right was pulled back for McLachlan to slot home.

It was three in first half stoppage time when a high ball into the area was forced in by what looked like Johns shoulder and a deflection off a defender.

Panting got her second and United’s fourth in the 61st minute following a mix-up in the Bees defence, she remained calm and finished well. 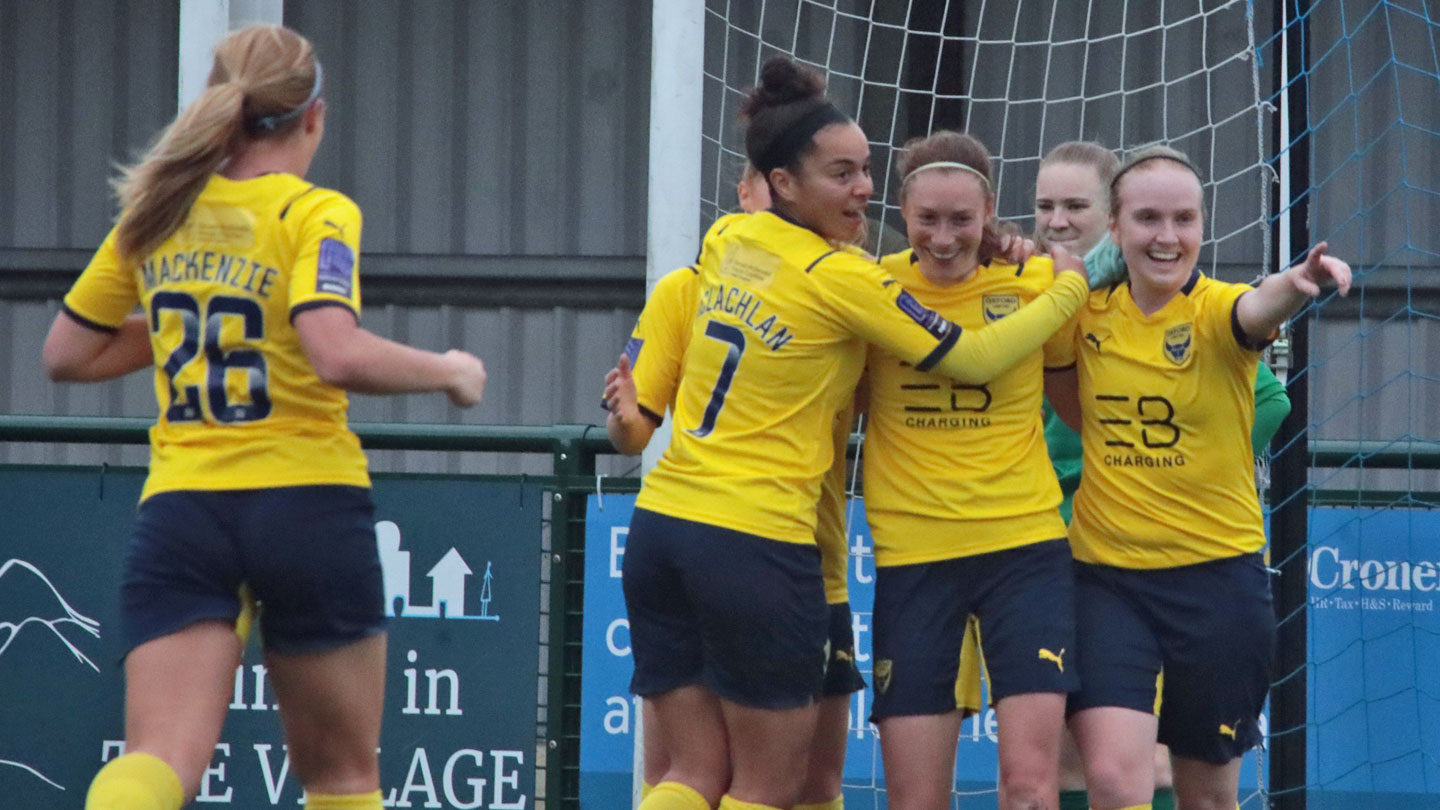 Baker got in on the act ten minutes from time with the fifth of the afternoon. Directing a brilliant header into the corner from substitute Sarah King’s cross.

There was still time for the visitors to grab a consolation when United failed to deal with a corner and the ball was lashed in.

But a resounding win for the U’s with a trip to Cardiff next up for Liam Gilbert’s side.