Lee and Harvey Bradbury are the only father and son to play for the U’s, Lee during his time as a striker with the club from 2004-6 and Harvey when he made his first team debut up front against Wycombe in 2018.

On Sunday they will be on opposite sides when Lee plays for the Oxford United Legends against an Oxford City All Stars XI that features 22-year-old Harvey.

“I’m looking forward to it” Lee told us. “I’m not sure we will be directly up against each other too often, we tend to be at opposite ends of the pitch, but I’m very proud of Harvey and look forward to being on the same pitch as him.

“We both knew Mickey really well and that’s the thing about him- he was involved in the game so long and knew absolutely everyone so it’s going to be an excellent turn out of his former players or those he coached along the way. Let’s hope the fans turn up in numbers and give him a great send off.”

The day will feature an Oxford United Legends Team, a 2010 Reunion side, plus teams from Oxford City and Oxford University. More importantly however, every penny raised will go to Mickey’s family.

As an added incentive to join us on Sunday, everyone who buys a ticket before 5pm on Friday will be entered into a prize draw to win the use of an Executive Box for the U’s Sky Bet League One clash with Morecambe on the 30th October. 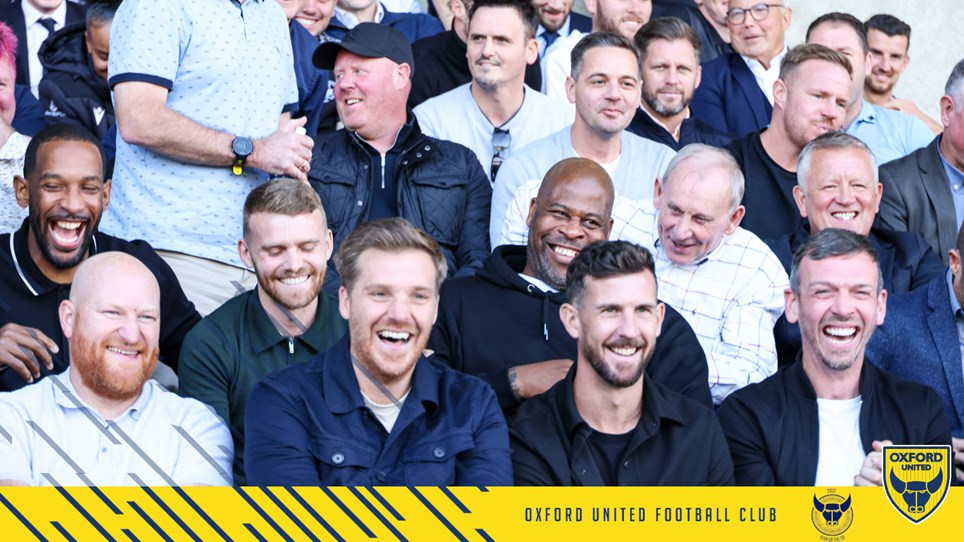 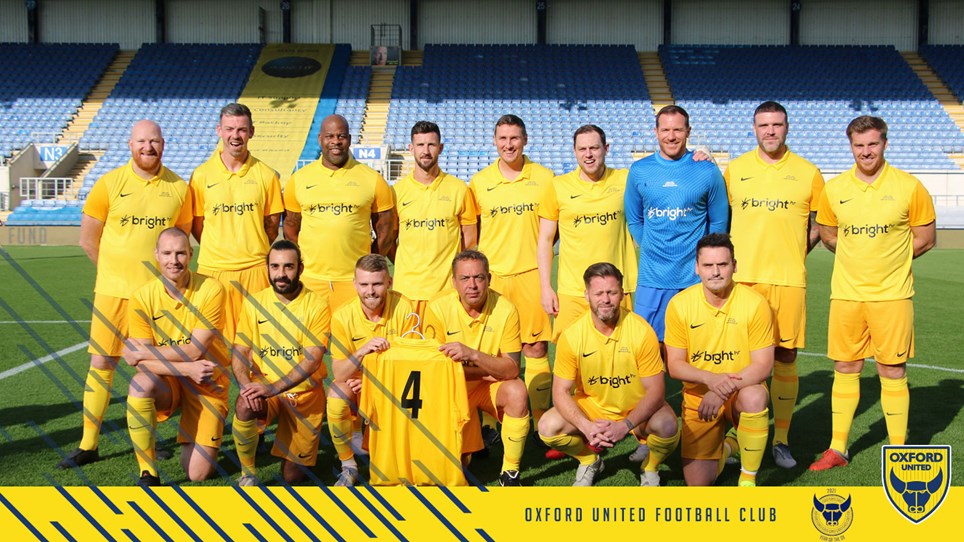 One For The Road


Over 3,000 fans were at the Kassam Stadium today for a fitting tribute to Mickey Lewis. 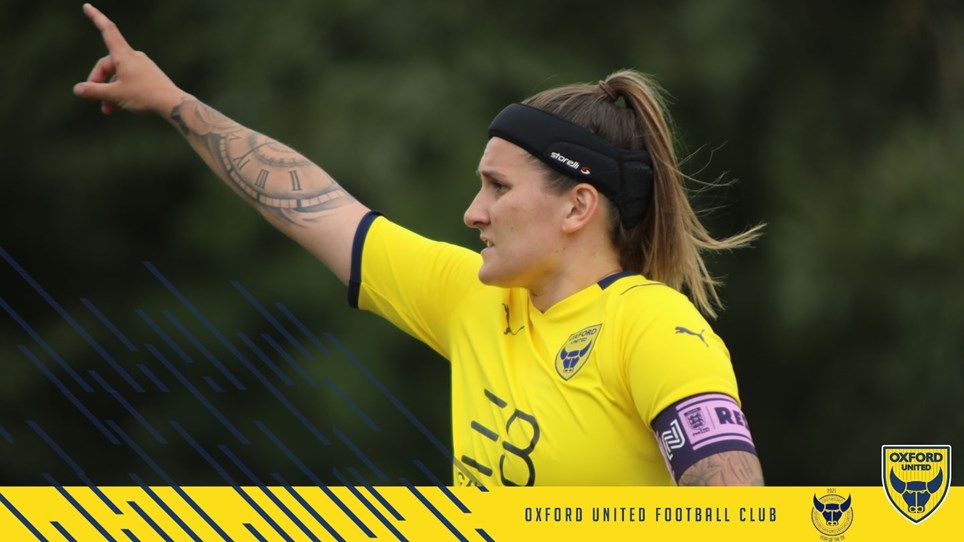 Lauren Haynes To Play for United AND City


It’s going to be a busy day on Sunday as Oxford United prepare for two big games.