Oxford United’s promising young forward Tyler Goodrham has returned to the U’s after being recalled from his loan at Hayes and Yeading.

“It has worked well for all concerned and we can’t thank Hayes & Yeading enough for the way they have looked after Tyler for the last two and a half months.

“He has got the game time we felt he needed and has been part of a side that has done really well in the league and in the FA Cup. They are definitely a club on the up and we wish them well for the rest of the season.” 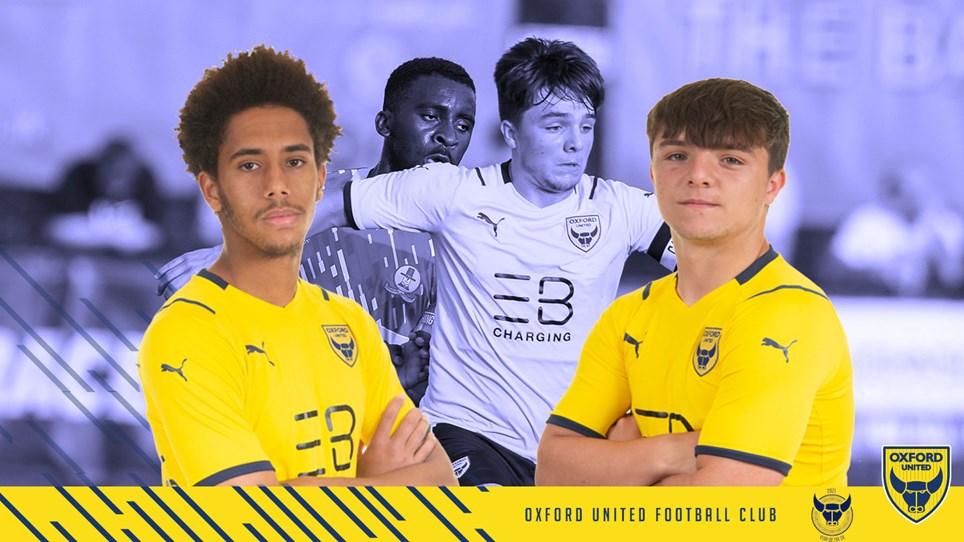 
Two of Oxford United promising youngsters will continue to gain experience while out on loan. 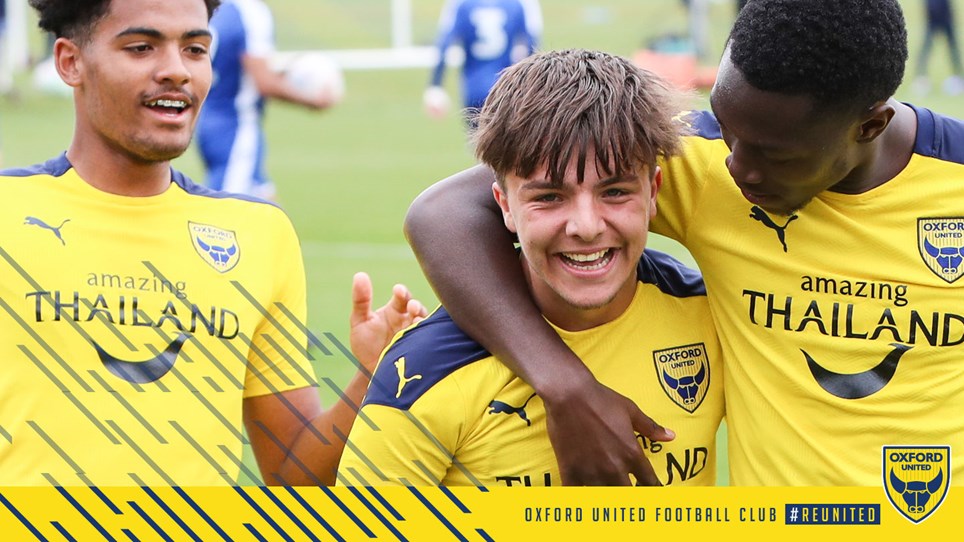 
There were smiles all round today when young winger Tyler Goodrham signed his first professional contract. 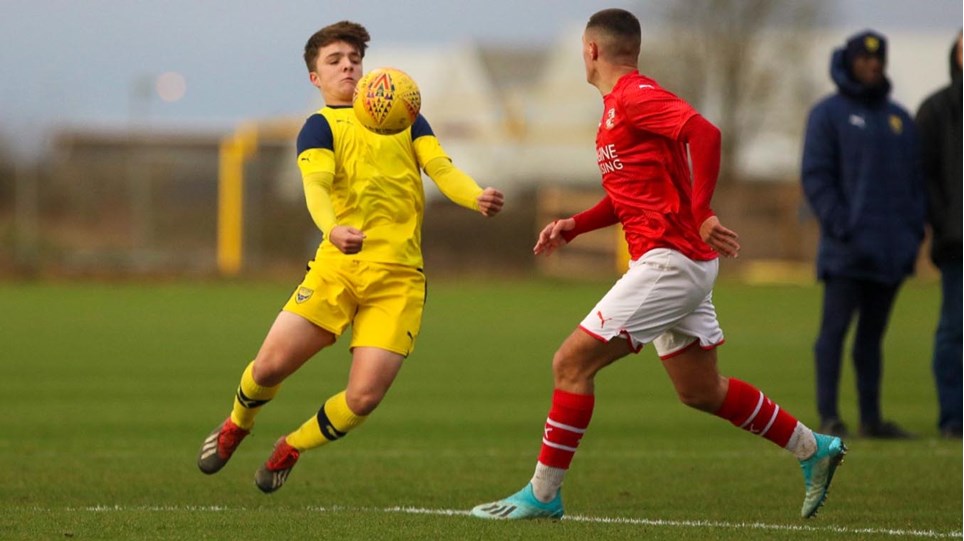 Tyler in the Running


Oxford United youngster Tyler Goodrham has been named in ‘The 11’ by the League Football Education.