Goals from Clinton Nosakhare and two from Gatlin O'Donkor saw Oxford United through to the third round of the FA Youth Cup with a 3-2 win at Reading City tonight after a pulsating game of cup football.

United enjoyed the lion’s share of possession throughout the 90 minutes but missed the perfect opportunity to go ahead after 12 minutes when the powerful O’Donkor was brought down by centre-half George Day as he drove into the box. Sadly, Elijah Coe was denied by keeper Archie Walker, who pushed his penalty on to the left-hand post. 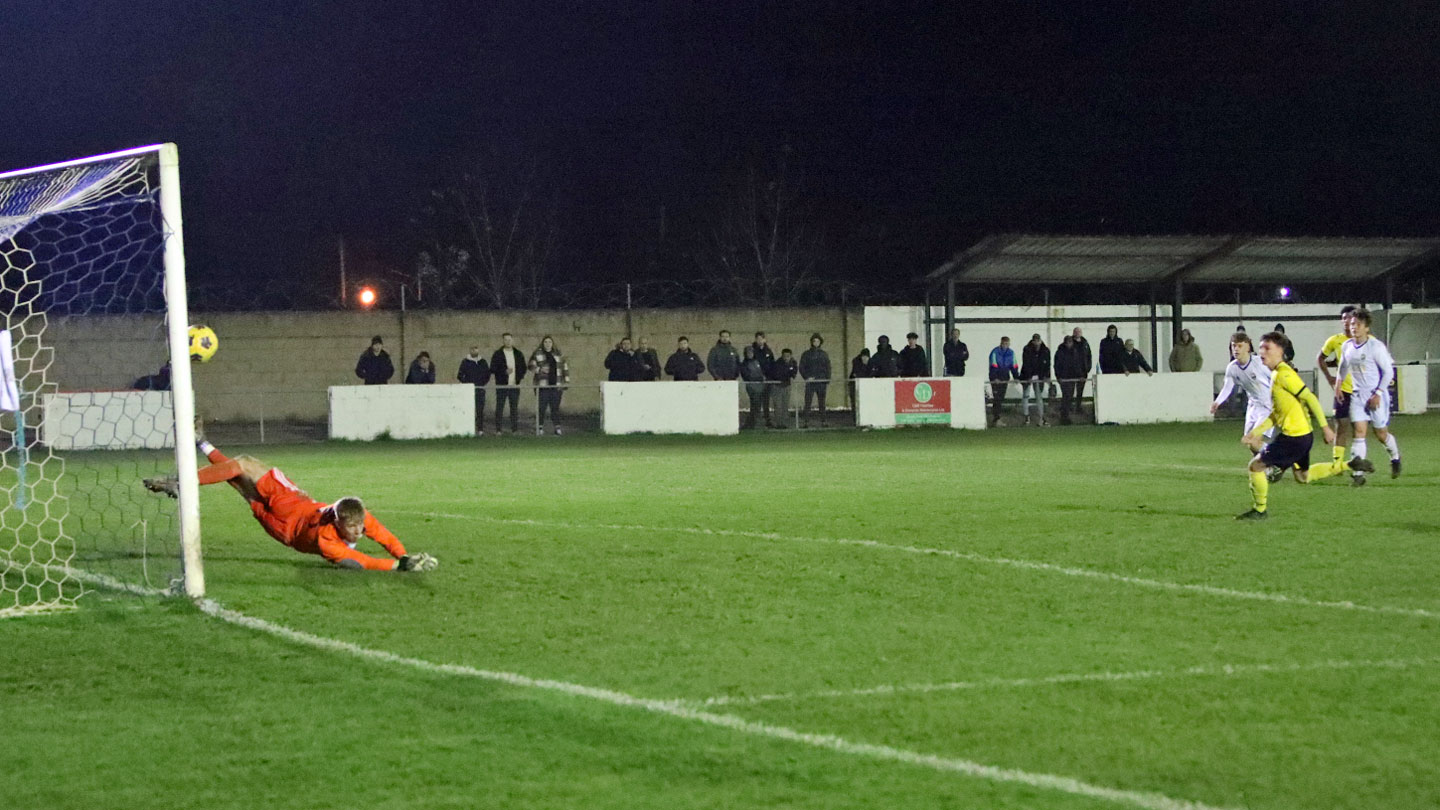 Undeterred, the U’s continued to move the ball around nicely and defender James Golding drew another save from Walker and midfielder Mac Masters drove a 30-yard effort over the bar before Nosakhare opened the scoring with a superb header, powering home a Coe free kick from six yards out. 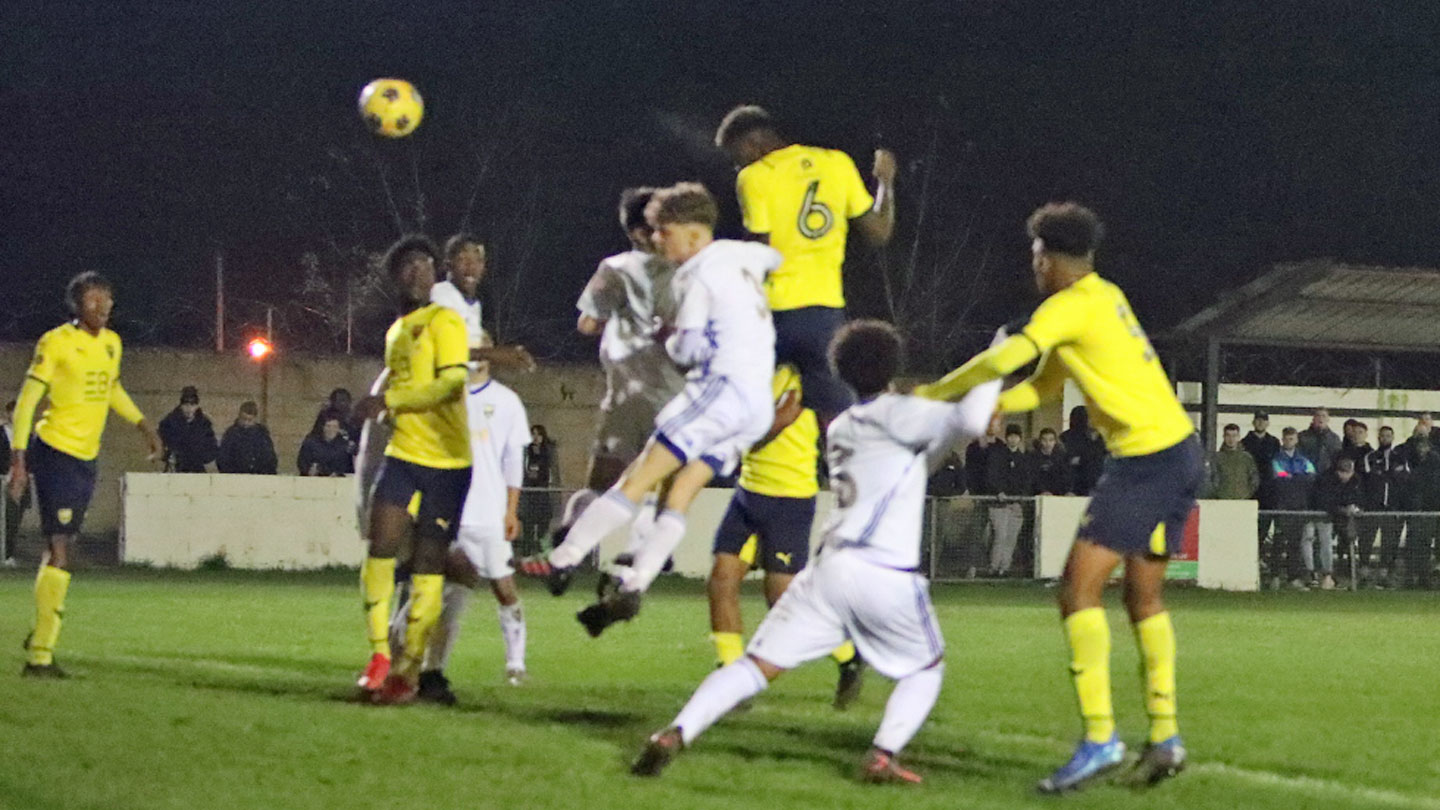 Reading battled hard and asked questions of Nosakhare and Golding at the other end without truly testing keeper Eddie Brearey before the break, although a dipping cross moments after half time did strike the top of the bar and give United cause for concern.

A Coe free kick and a Josh Anifowose header went close for the U’s but they didn't kill the game off and on 72 were made to pay for that when Jenyo Balogun rifled in a low free kick from the edge of the box that flashed past Brearey for an equaliser.

It sparked huge celebrations from the home side who had fought hard for that goal and shown great spirit, but their lead lasted just two minutes as O'Donkor followed up a low shot from sub Enrique Tiamuna that Walker spilled into his path to make it 2-1 from extremely close range. 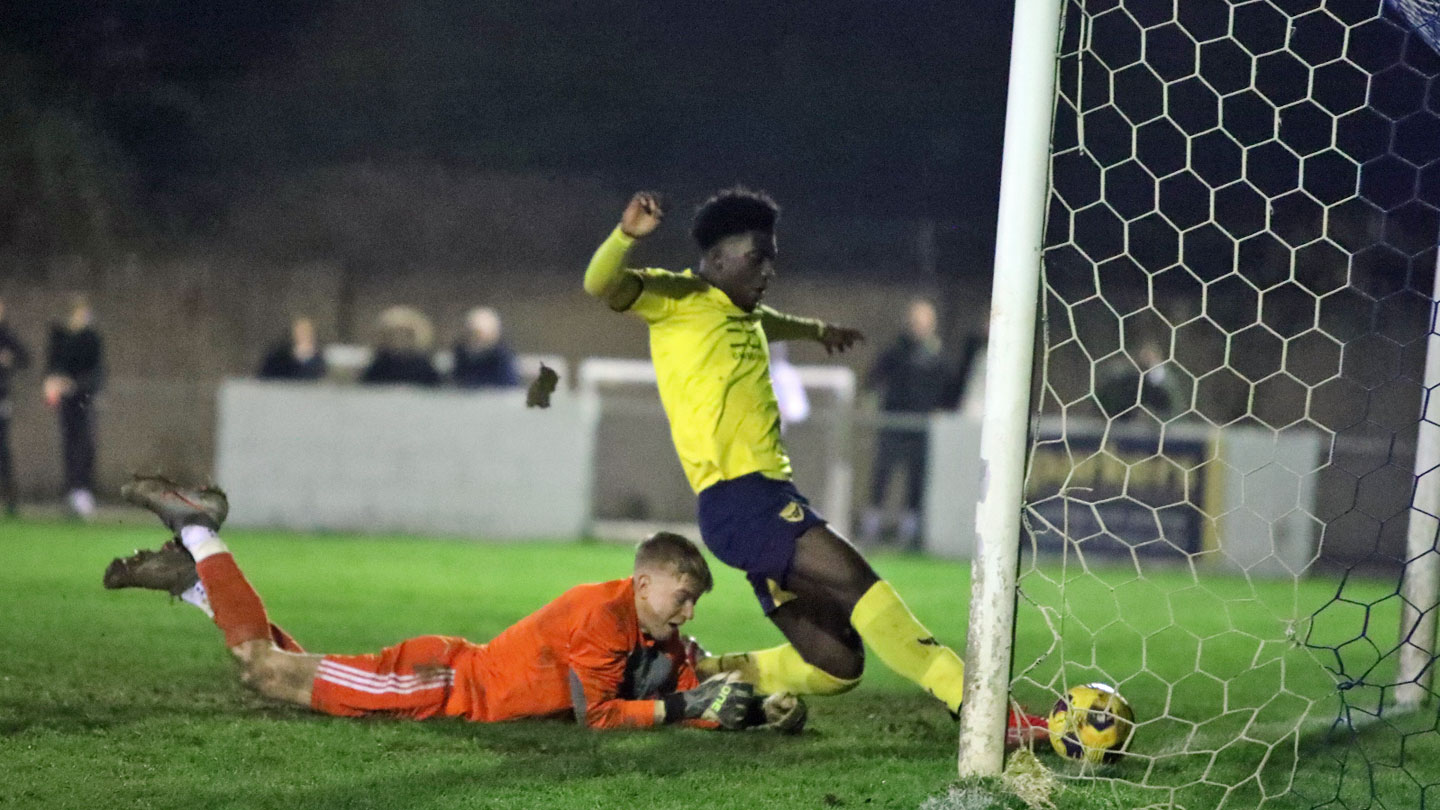 United looked safe, but with five minutes to go late pressure led to a corner and the ball was rifled into the top left corner to make it 2-2.

However with extra-time looming, United pressed and O'Donkor forced the ball home at the back post for his second of the night to make it 3-2 and win the game. 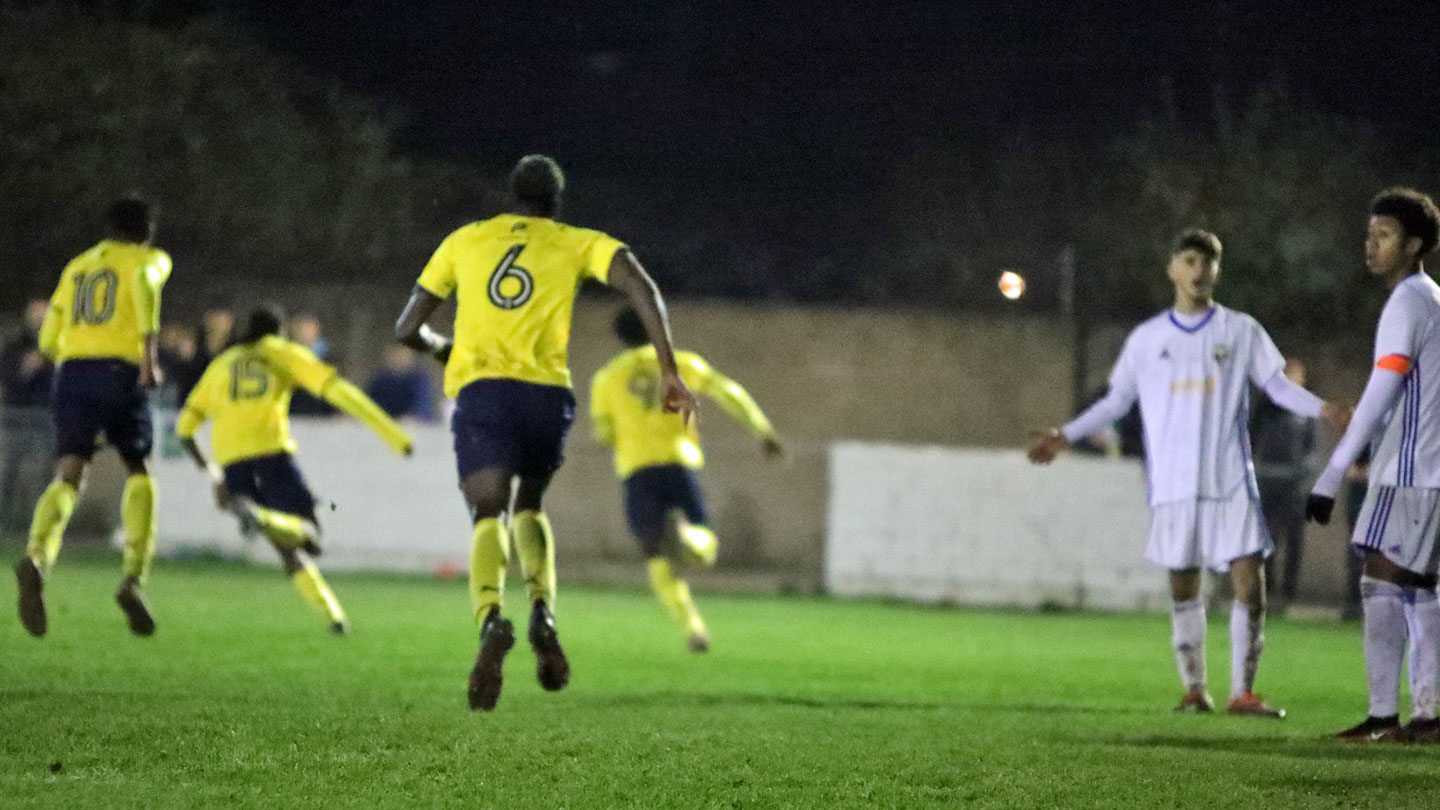 Our thanks to Reading, excellent hosts, but United go through and will play Cambridge United away in the third round.