Oxford United’s under 18s return to league action this Saturday when they welcome Newport County under 18s to the Oxford Sports Park in the EFL Youth Alliance South West Division.

The U’s were convincing winners in midweek, beating Sutton Common Rovers to progress in the FA Youth Cup but striker Adam Smith is well aware that the players need to quickly switch their attention.

“It was a good win and I thought we did well, but that’s gone and we move on to the next game and need to concentrate on Newport and the league” he said after the game on Wednesday.

Smith, who celebrated his 18th birthday with a goal on Wednesday, also scored in last Saturday's 3-3 draw at Bournemouth in the league and coach Chris Hackett told us

“We have scored seven now this week but defensively we have also been pretty good this season, which is pleasing. We haven’t conceded too many in the league but we just need to guard against any sort of reaction after the cup game. The lads did well and were very professional, so now they need to keep those standards high and make sure we are right for Saturday".

Kick off is at 11am at the Training Ground and we’ll have a report and reaction right here plus highlights in iFollow. 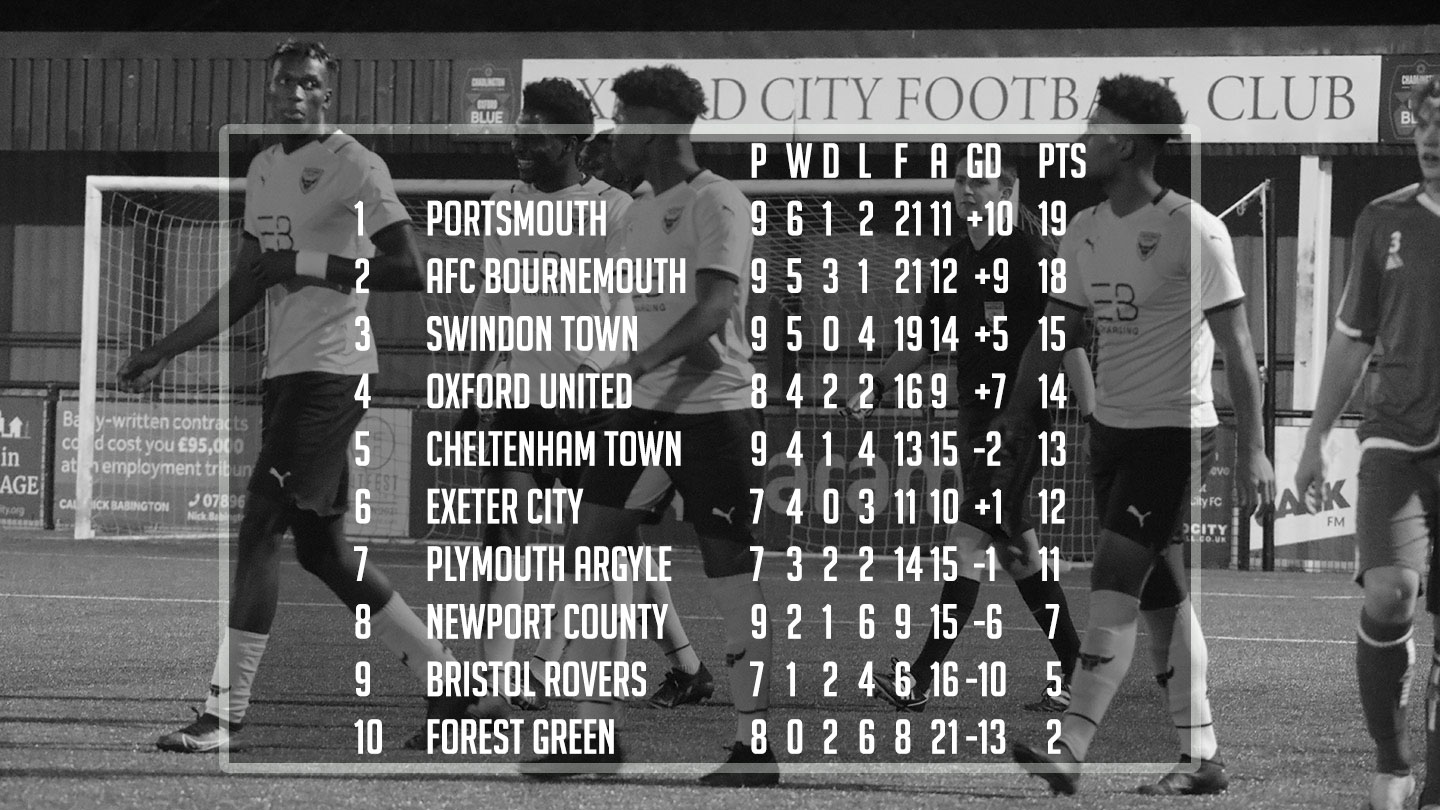 United's under 18s have been drawn to play away at Reading City in the next round of the FA Youth Cup. We will have full details once a date for the game is confirmed.